SAN Beda staved off a furious rally from Lyceum to avert a 16-point meltdown and come away with the 99-97 overtime triumph Tuesday in the NCAA Season 95 juniors basketball tournament at Filoil Flying V Centre in San Juan.

Dom Cabanero's jumper in the final 10 seconds was the go-ahead bucket the Red Cubs needed, as they played solid defense late and saw John Barba muff his layup which could have sent the game to a second extension.

Rhayyan Amsali just missed out on a triple-double with his 18 points, 11 assists, nine rebounds, and two steals, while Tony Ynot had 16 points, four rebounds, and three steals, on top of playing solid defense on Mac Guadana in the payoff period. 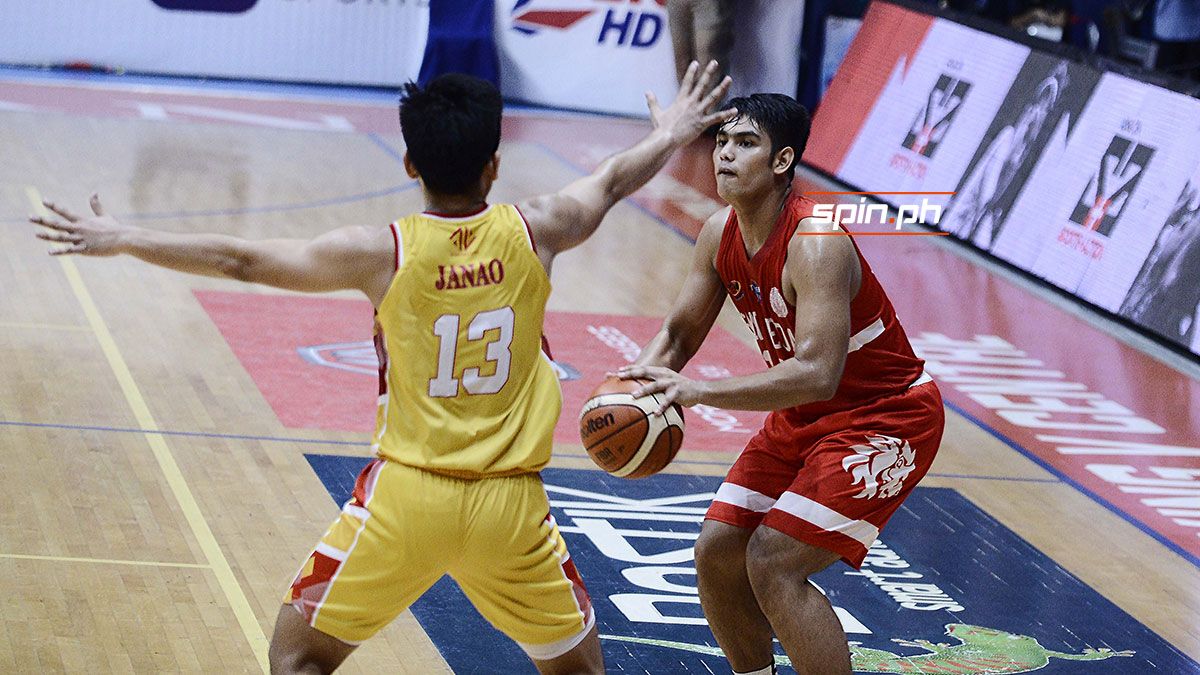 The win, however, wasn't without incident as the Red Cubs lost hold of a 16-point third quarter lead and allowed the Junior Pirates to race back, with Guadana giving his side an 87-85 lead in the last 10 ticks in regulation.

Fortunately, Amsali found Cabanero down low for the undergoal stab with 5.9 seconds on the clock to knot the score at 87 as Gyle Montano botched his potential game-winning fadeaway as the game went to overtime.

It was a painful defeat for Lyceum that saw Guadana's 31-point, 7-rebound, 3-assist, and 3-steal performance go to waste.

Barba added 22 points and 11 rebounds, while Jae Omandac had a double-double of his own with 21 points and 10 boards in the defeat that dropped the Junior Pirates to a 5-3 record.