Justine Sanchez delivered 22 points on a 9-of-14 shooting clip, to go with nine boards, two steals, and two blocks as the Red Cubs stayed at the top of the standings at 16-1.

Raffy Arguelles' triple with 48.4 ticks left cut the Greenies deficit to five, 92-87, but Sanchez delivered the dagger with his layup on the other end.

Rhayyan Amsali unloaded 18 points, nine rebounds, and four assists, Tony Ynot got 14 points off the bench as the Red Cubs avenged their 98-99 loss to the Greenies in the first round. 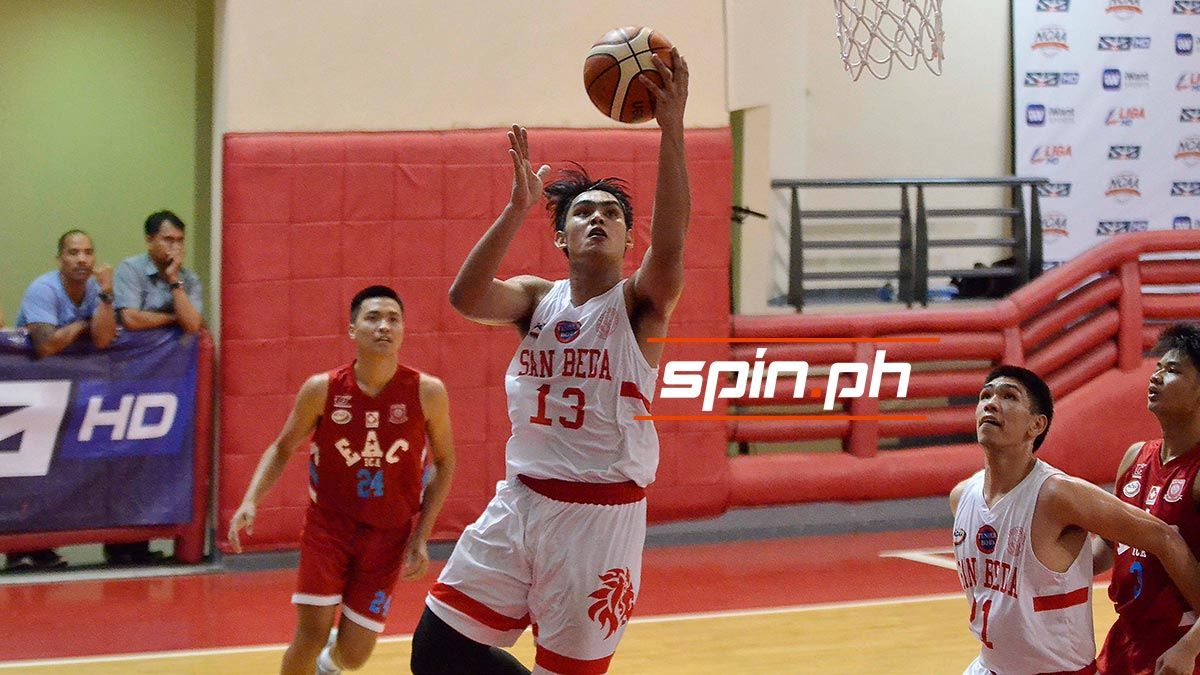 Cabañero added 13 points off the bench, including 11 coming in the second half.

RC Calimag's 34 points and nine rebounds went for naught as the Greenies slid to fourth place with a 9-7 win-loss record.