JOHN Barba's second-round spurt pushed Lyceum to the Final Four and led him to the MVP plum in the NCAA Season 95 juniors basketball tournament.

The 6-foot-2 forward played terrific basketball for the Junior Pirates as they clinched the second seed with their 11-7 card, and guided his side to their first ever Finals appearance. 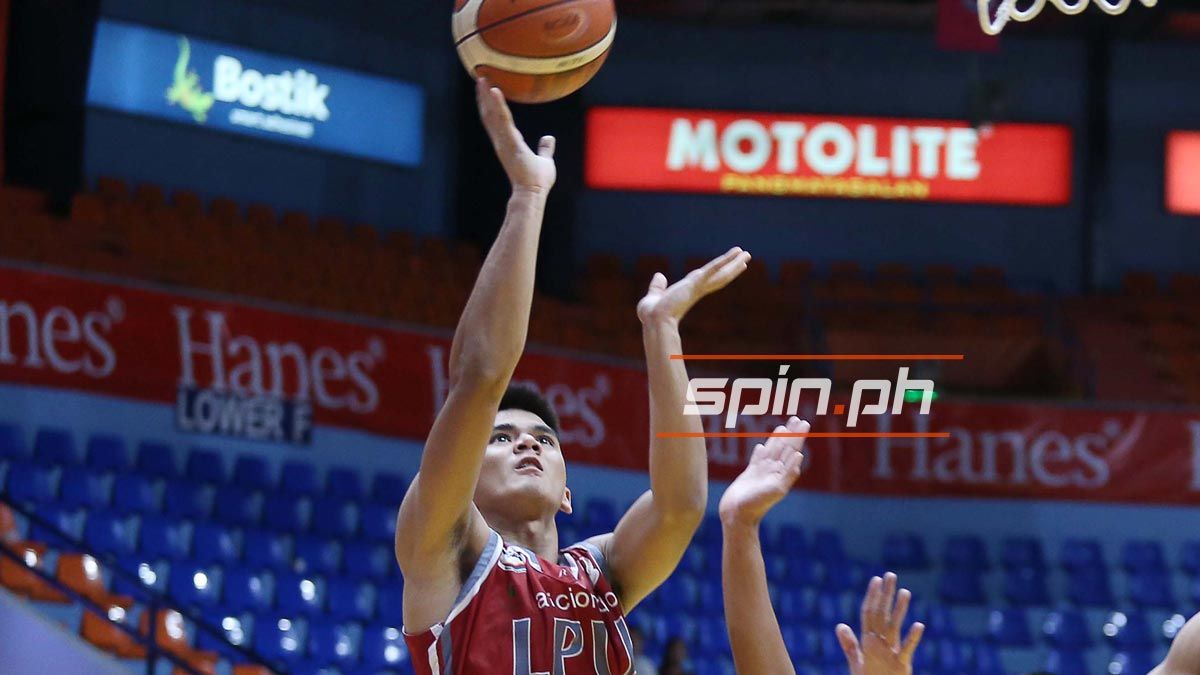 Mapua forward Jonnel Policarpio actually topped the statistical points race with 52.00 PAV as he posted 19.5 points, 10.8 rebounds, and 3.1 assists. Unfortunately, he was denied of the MVP after the Red Robins missed out on the Final Four with their 6-12 record and settled for a spot in the Mythical Team.

Andrada was also given the Most Improved Player plum, while CSB-La Salle Greenhills bruiser Jan Manansala copped the Rookie of the Year award after averaging 8.6 points, 9.7 rebounds, 1.6 assists, and 1.2 blocks to nab 39.72 PAV.

Policarpio also took home the Defensive Player of the Year citation as Barba, Andrada, Manansala, and Letran's Shawn Umali joined him in the Defensive Team.