WOMEN’S basketball players will now have a professional league of their own after the Games and Amusements Board (GAB) approved the application of the National Basketball League (NBL) to turn professional.

GAB chairman Baham Mitra confirmed the development in a virtual press conference that the NBL, a men’s basketball league for homegrown talents will now become a professional league.

The NBL’s women’s league, meanwhile, also gained the GAB’s nod to become the first-ever women’s professional league in the Philippines.

“Basketball is not just only for males. Because of what happened today, I think NBL is also advocating gender equality. Kung may panlalaki, meron ding pambabae,” said Mitra during the press conference. 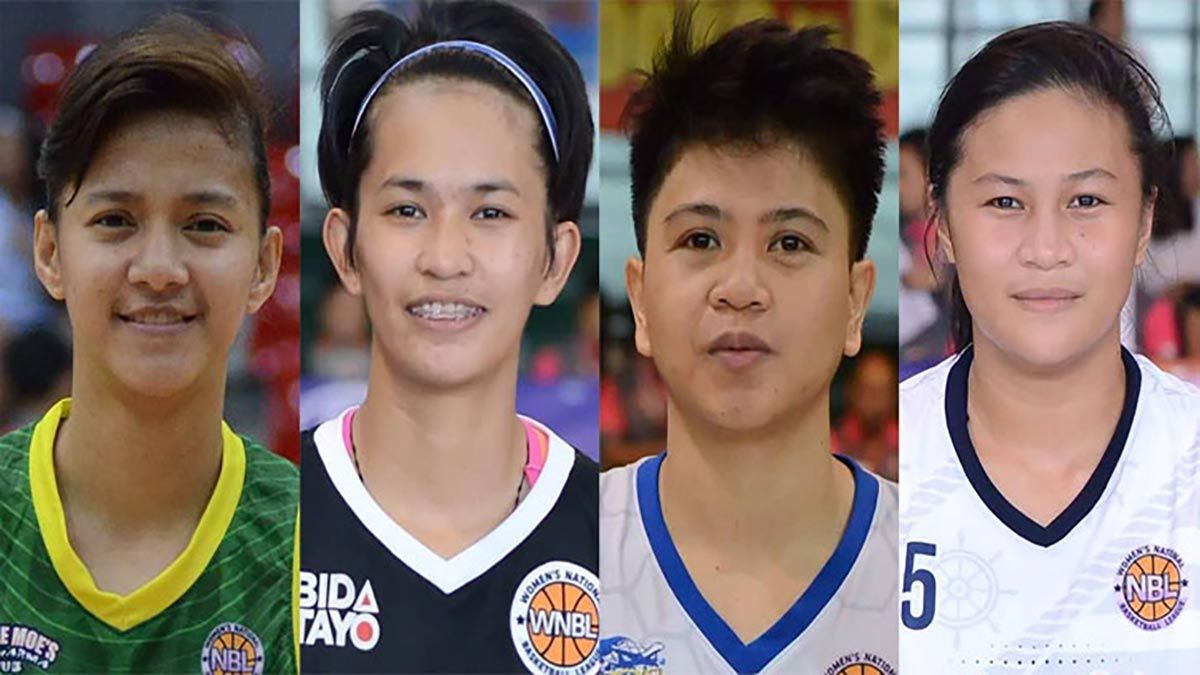 Afril Bernardino, Janine Pontejos, Gemma Miranda, and Ria Nabalan are among the stars of the WNBL

The NBL/WNBL now joins the PBA and the Chooks-to-Go 3x3 as the professional leagues in the Philippines although NBL officials made it clear they will stick to its format of giving homegrown players an opportunity to be exposed, and not compete with its fellow pro leagues.

Established in 2018, the NBL drew 10 teams in its first season won by the Parañaque Aces, which beat the Dasmariñas Ballers in the championship series. The Taguig Generals emerged as the second season titlist after beating the Pampanga Delta.

The NBL also created the WNBL, which drew six teams and several national players with the PSI Lady Air Defenders winning the crown over the Taguig Lady Generals.

NBL chairman Soy Mercado said the NBL will keep its format that teams will only field their homegrown talents from their respective province, city, or municipality.

“I’m lost for words because in our three seasons of handling this homegrown league, we’ve seen athletes from the countryside and the provinces who actually tried their luck to play in Manila but after three or four years, they went back to their respective provinces to play for barangay leagues or governors’ cup. Pero ito ‘yung hinihintay natin hindi para sa NBL pero para sa ating mga players.”