by brett martel, ap
5 days ago

NEW ORLEANS — Zion Williamson is expected to be out at least two more weeks following a recent re-evaluation of his right hamstring injury, the Pelicans said on Tuesday night (Wednesday, Manila time).

Williamson appears to be "healing as expected" from the Jan. 2 injury and "making good progress with his recovery," the club said, but needs to continue strengthening his hamstring and gradually progress to more movement.

He'd missed 10 games heading into Tuesday night's contest against Denver for the Pelicans, who've lost four straight and have gone 3-7 without him. 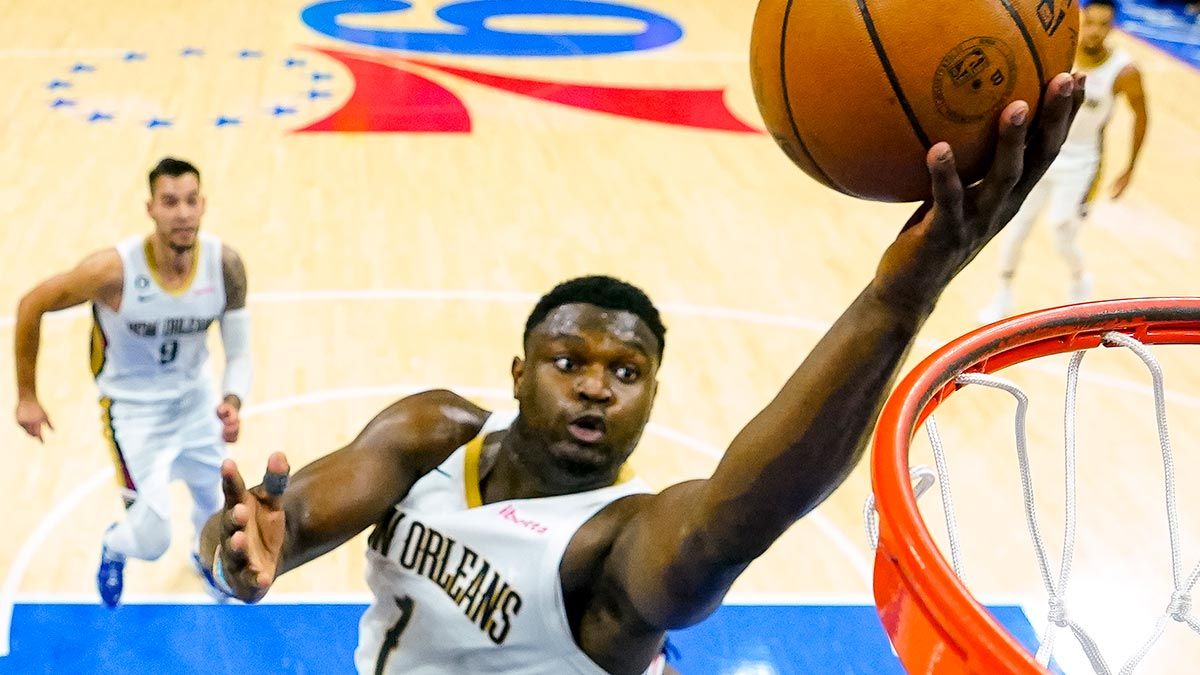 "The first step is that he'll be able to be on the court but more stationary shooting, stationary ball-handling — a little movement as far as off the court."

Green also said high-scoring wing player Brandon Ingram was not quite ready to come back against the Nuggets from a large left toe injury and would miss his 29th straight game.

The Pelicans play again at home Wednesday night against Minnesota, and Green said the staff was "definitely hopeful" Ingram would try to play in that game.

Lacking Ingram and Williamson in the lineup has been a factor the team's recent performance, but not always an overriding one.

"If we take care of the basketball that's more opportunities for points," Green said, alluding to New Orleans' 25 turnovers in a 100-96 at Miami.

"Our offense is fine if we continue to trust one another," Green added. "Having guys out definitely puts some stress on guys to feel they have to do more, but the 'more' is rebounding, deflections, taking charges, more passes to each other."

Green said Naji Marshall, who has an injured right large toe, also was unable to play against Denver.