Zion Williamson insists he remains grounded despite fame and fortune

THE past few weeks have been a blur to Zion Williamson.

Picked No. 1 in the NBA draft by the New Orleans Pelicans. Signed his first pro contract that could be worth as much as $45 million over the next four years. Went to summer league and got hurt after nine minutes. Considered playing for USA Basketball in China this summer. Landed a massive endorsement deal with Jordan Brand. Became very rich very quickly.

And now, a video game deal.

Williamson has signed with 2K, he and the video-game giant announced on Tuesday (Wednesday, Manila time), and the former Duke standout will make his video-game debut in NBA 2K20 when it launches on Sept. 6.

“It’s crazy,” Williamson said. “None of this will ever seem normal to me.”

A person familiar with the terms said Williamson and 2K agreed on a three-year contract. The person spoke to The Associated Press on condition of anonymity because details of the deal have not been released. It’s the latest major deal in a rapidly growing off-court enterprise for Williamson, perhaps the most celebrated No. 1 pick to enter the league since LeBron James in 2003.

“When I put the CD in the console, I don’t have to create me as a player,” Williamson told the AP at a party in Las Vegas to commemorate the game’s release, moments after NBA players like Portland’s Hassan Whiteside tried the game for the first time. “I’m there as a player. That’s going to take some getting used to. This is not normal. I can’t even put it into words. I’m honored.” 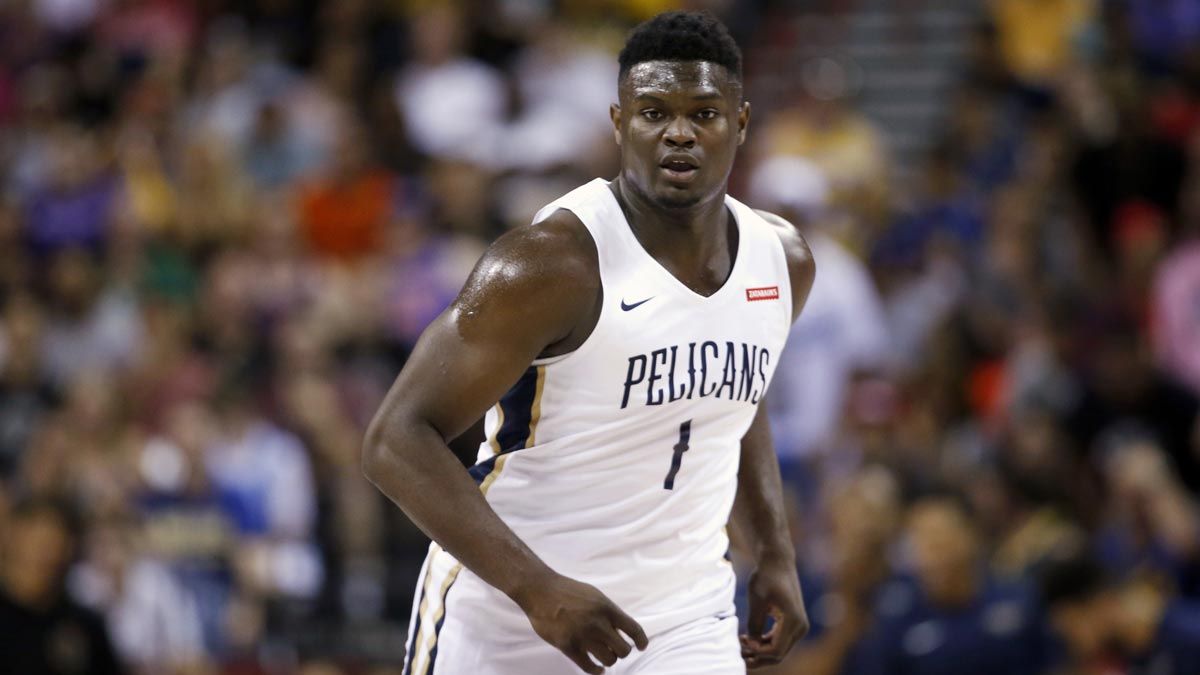 Williamson is an imposing figure already — 6-foot-7, 284 pounds, blessed with the combination of size and strength that leaves backboards shaking for many seconds after he unleashes a powerful dunk.

He’s also a young man who remains a work in progress. His fitness has been called into question, and he’s spending the weeks leading into his first NBA training camp — now less than two months away — getting his body ready for the rigors of his first 82-game season, after a minor knee issue ended his summer league experience in Las Vegas earlier this month after just one half of one game.

“Zion represents the best of the NBA’s up and coming talent and we are excited to welcome him to Team 2K. ... We’re excited to grow with him,” NBA 2K Senior Vice President of Basketball Operations Jason Argent said.

Even with all these things coming at him at once — he already had fame, and now he has the fortune that can come with it — Williamson insists that he is remaining grounded.

He didn’t arrive for his video-game coming out party with a massive entourage, just his dad and a couple members of his management team. He didn’t immediately gravitate toward the bigger names in the room high above the Vegas skyline, but rather some young kids who were busy playing the game. And he cringed at the notion that he’s already considered a star.

“I just turned 19, I have yet to play an NBA game and I know I still have to prove that I belong,” Williamson said. “I’m a rookie. I have a lot to prove.” 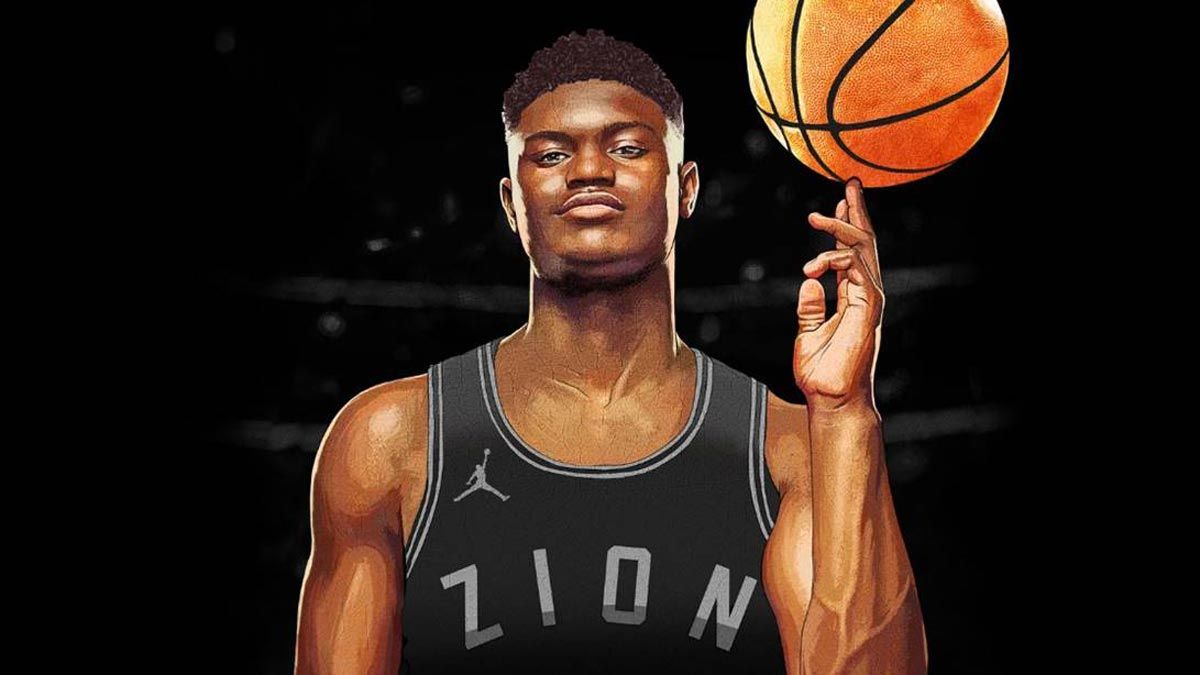 Williamson is fond of saying that he’s merely living his dream, and he knows it sounds a bit cliche.

He stands by it anyway.

“You say things when you’re 5 years old like ‘Yeah, I’ll go to the NBA,’ but I’m really going to be playing against superstars this year,” Williamson said. “LeBron, Kevin Durant the year after, Anthony Davis. I’m going to be playing with great NBA players like Jrue Holiday, players that I played with in this video game. That’s my new normal. I’m looking at something I’ve dreamed about and now it’s my normal life.”