MIAMI — A Florida appeals court has granted Pelicans rookie Zion Williamson’s motion to block his former marketing agent’s effort to have the ex-Duke star answer questions about whether he received improper benefits before playing for the Blue Devils.

The order on Wednesday (Thursday, Manila time) shifts the focus to a separate but related case between the same litigants in federal court in North Carolina.

The Florida lawsuit, filed last summer by Prime Sports Marketing and company president Gina Ford, accused Williamson and the agency now representing him of breach of contract and seeks $100 million in damages.

That came after Williamson had filed his own lawsuit a week earlier in North Carolina to terminate a five-year contract with Prime Sports after his decision to move to Creative Artists Agency. 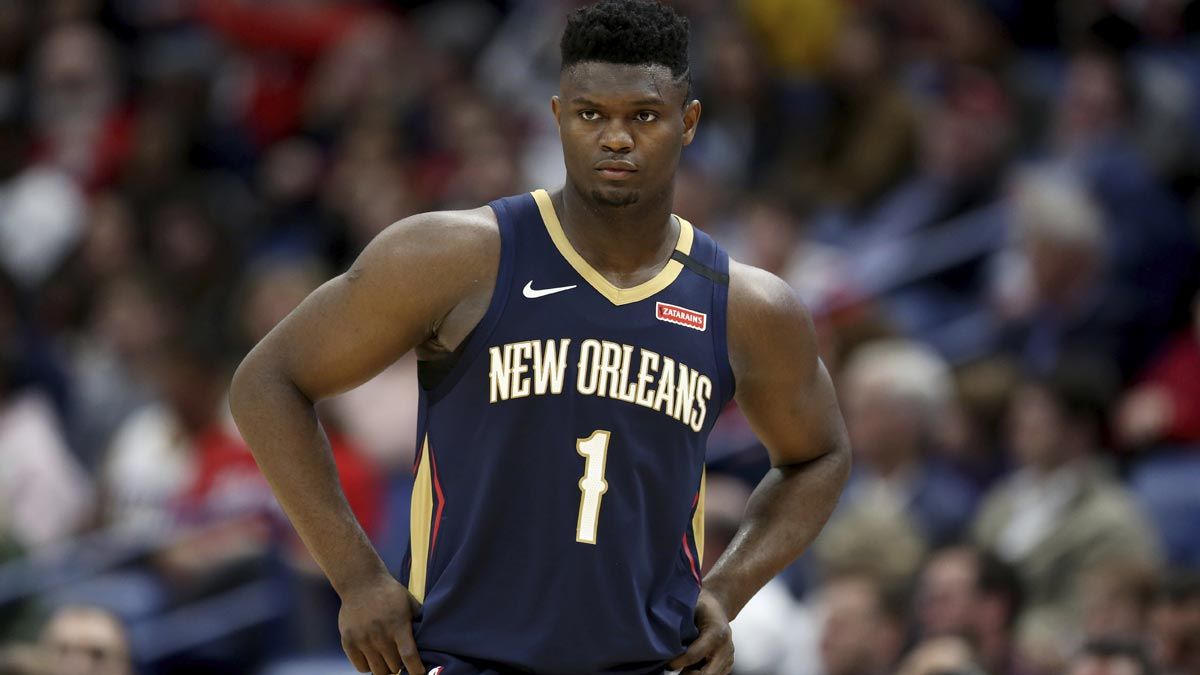 Ford’s attorneys had submitted questions in filings last month that included whether the Williamson or anyone on his behalf sought or accepted “money, benefits, favors or things of value” to sign with Duke. They sought answers within 30 days to establish facts under oath in the pretrial discovery process.

Attorneys for last year’s No. 1 overall NBA draft pick had argued the questions were “nothing more than a fishing expedition.” Florida circuit judge David C. Miller denied Williamson’s original stay request, but that was overturned on a temporary basis by the state appeals court, which has now made that ruling permanent, siding with Williamson attorney Jeffrey S. Klein that the federal case takes precedence.

In a filing last week in the North Carolina case, Prime Sports-Ford attorneys continued to argue that last summer’s No. 1 overall NBA draft pick didn’t meet the definition of a student-athlete because he was “ineligible” to play college sports. That filing referenced housing for Williamson’s family during his time with the Blue Devils as well as three luxury SUVs registered by his mother and stepfather between December 2017 and April 2019 — the latter being the same month Williamson announced he would go pro before ultimately being picked by the New Orleans Pelicans. 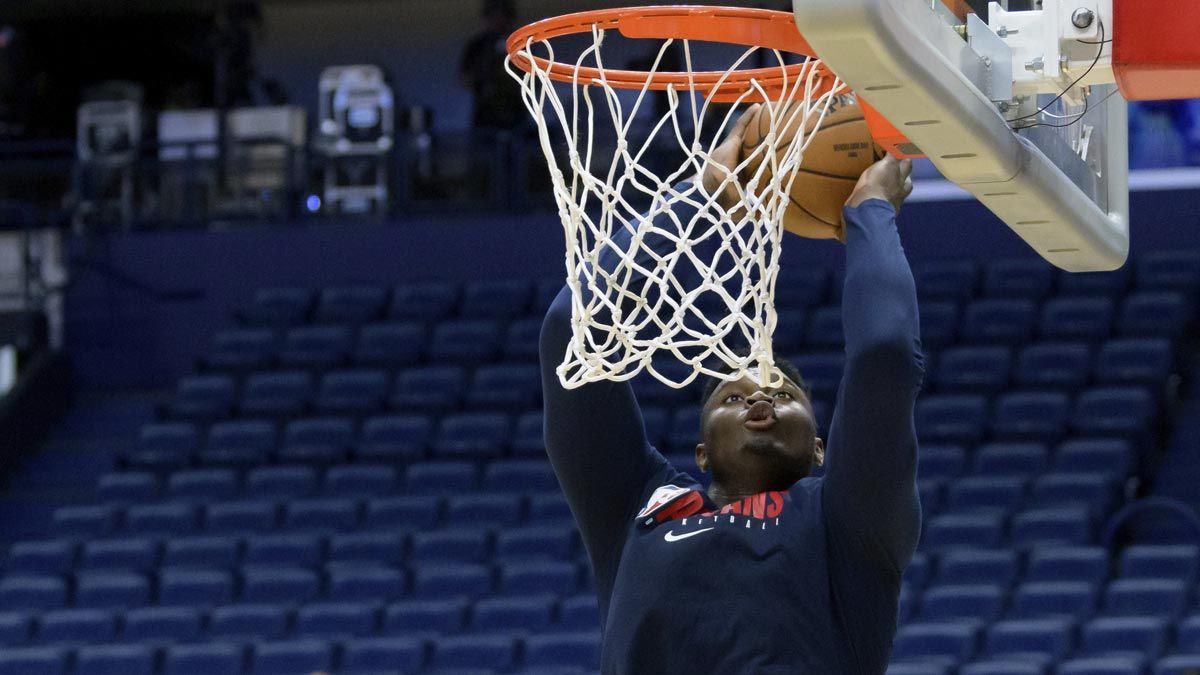 The argument about Williamson’s eligibility is center of the legal fight over Williamson’s endorsement potential. Williamson’s lawsuit stated that Prime Sports violated the state’s sports agent law, both by failing to include disclaimers about the loss of eligibility when signing the contract and the fact neither Prime Sports nor Ford were registered as agent in North Carolina.

Attorneys for Prime Sports and Ford argue the Uniform Athlete Agents Act wouldn’t apply if Williamson was ineligible to play college basketball from the start.

Duke has repeatedly declined to comment on the case because it isn’t involved in the litigation, but issued a statement in January that school had reviewed Williamson’s eligibility previously and found no concerns.