NEW ORLEANS — Zion Williamson capped his long-awaited NBA debut by scoring 17 of his 22 points in the fourth quarter and stirring the crowd into a frenzy — only to see his team come up short.

After spending the past three months rehabilitating from arthroscopic surgery on his right knee, Williamson struggled to find his shot during the first three quarters, during which he played a little less than 12 minutes. When the fourth quarter began, he had just five points, four rebounds, an assist and four turnovers.

But when Williamson found himself open for a straight-on 3 with about nine minutes to go, he let it fly and it went down, infusing the stadium with energy. He followed that up with a torrid three-minute stretch in which he laid in an alley-oop lob, put back a missed shot with a reverse layup and hit three more 3s.

He finished the surge with a free throw as the jubilant crowd chanted, "M-V-P!" 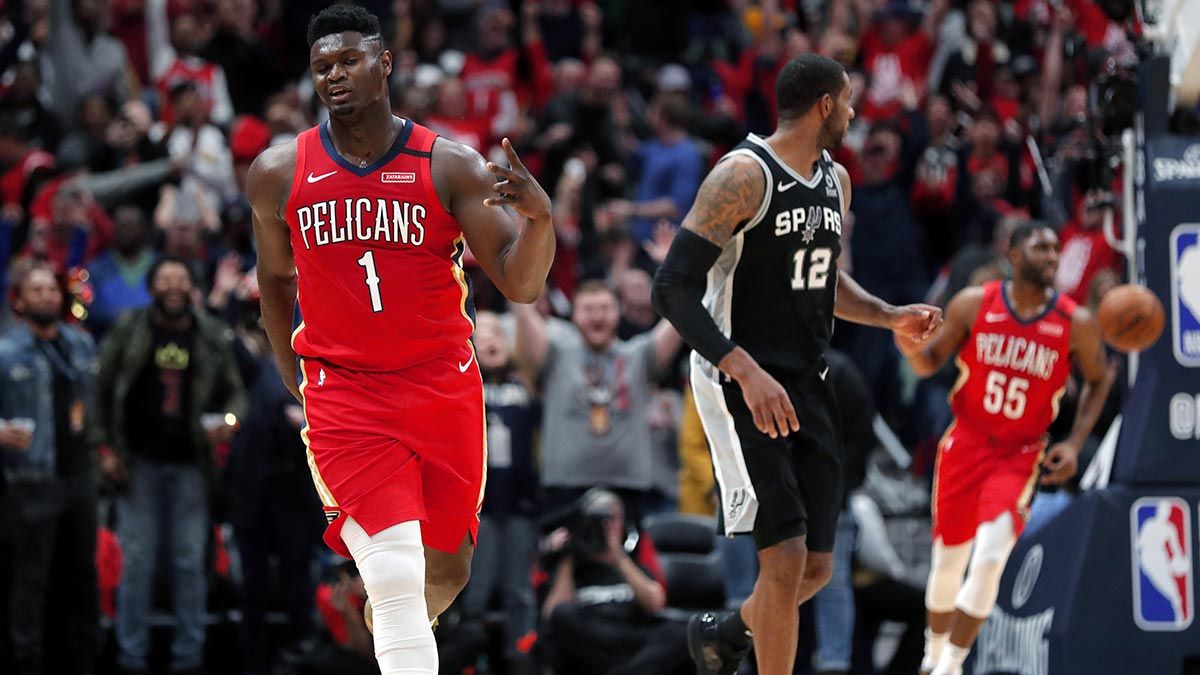 He was subbed out shortly after with the Pelicans, who trailed by 12 to start the period, down just 109-108. But he did not return to the game, much to the displeasure of fans who chanted, “We want Zion!”

Meanwhile, the Spurs began to pull away again. DeRozan began San Antonio's decisive surge with a finger roll and pull-up jumper. Aldridge followed with a tip-in and jumper shortly after.

New Orleans got as close as 119-117 on Josh Hart's 3, but Aldridge responded with two free throws and the Spurs did not give up another basket.

Brandon Ingram scored 22 for New Orleans but missed 16 of 22 shots, while Lonzo Ball had 14 points and 12 assists.

Williamson entered the Smoothie King Center wearing a black suit with a blue design and blue basketball sneakers. Written in pink on the black T-shirt he wore under his sport coat was the expression, “Let's Dance,” which was his message to New Orleans the night the Pelicans drafted him. 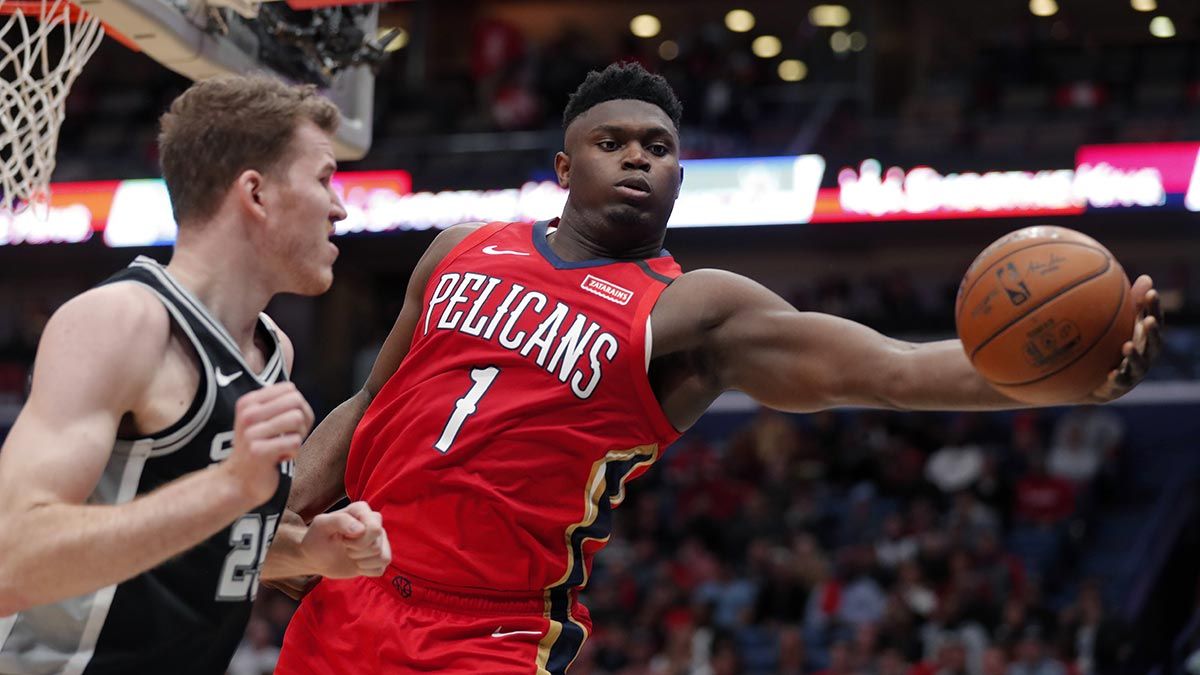 Spurs: Dejounte Murray scored 13 and Derrick White 12. ... DeRozan has scored at least 20 points in 15 of 16 games. ... Rudy Gay returned after being sidelined three games by an illness. He had two rebounds in nine minutes off the bench.

Spurs coach Gregg Popovich, who is known to be irascible at times during media interviews, sounded genuinely enthused to be in the building for Williamson's first game.

“You just feel like you’re seeing a new generation come in and you get to see it. You get to be right in the middle of it," Popovich said before tip-off.

The 24th-year Spurs head coach, who has won five championships, began to reminisce about his first NBA job as a San Antonio assistant under Larry Brown in the 1988-89 season, which was the heart of the Michael Jordan era.

“I can remember my first days as an assistant for Larry and being mesmerized sitting on the bench watching Michael go up and down the court. I don’t even know if I knew what was going on in the game. I just couldn’t take my eyes off of him,” Popovich said. “So, I think about that and now we’ve got this generation coming in and it’s been a lot of fun to see.”

Pelicans: Host Denver on Friday night in the second of three home games in five nights.