ZION Williamson completed the Pelicans’ opening possession by slicing through two converging Jazz defenders and laying the ball in off the glass with his left hand as he was fouled.

It was an auspicious beginning to a performance that was efficient and produced some dazzling moments — while it lasted.

The Pelicans stuck to a cautious plan to ease Williamson back into action after he missed nearly two weeks of practice this month while attending to a private family medical matter. Perhaps just a few more minutes on the court for the NBA’s top overall draft choice would have made a difference in a 106-104 loss to Utah in Lake Buena Vista, Florida, on Thursday night (Friday, Manila time).

“It is frustrating, but it’s not so frustrating,” Williamson said, noting the Pelicans “could probably not even let me play. But I’m able to play, so I’m going to do as much as I can while I’m out there.” 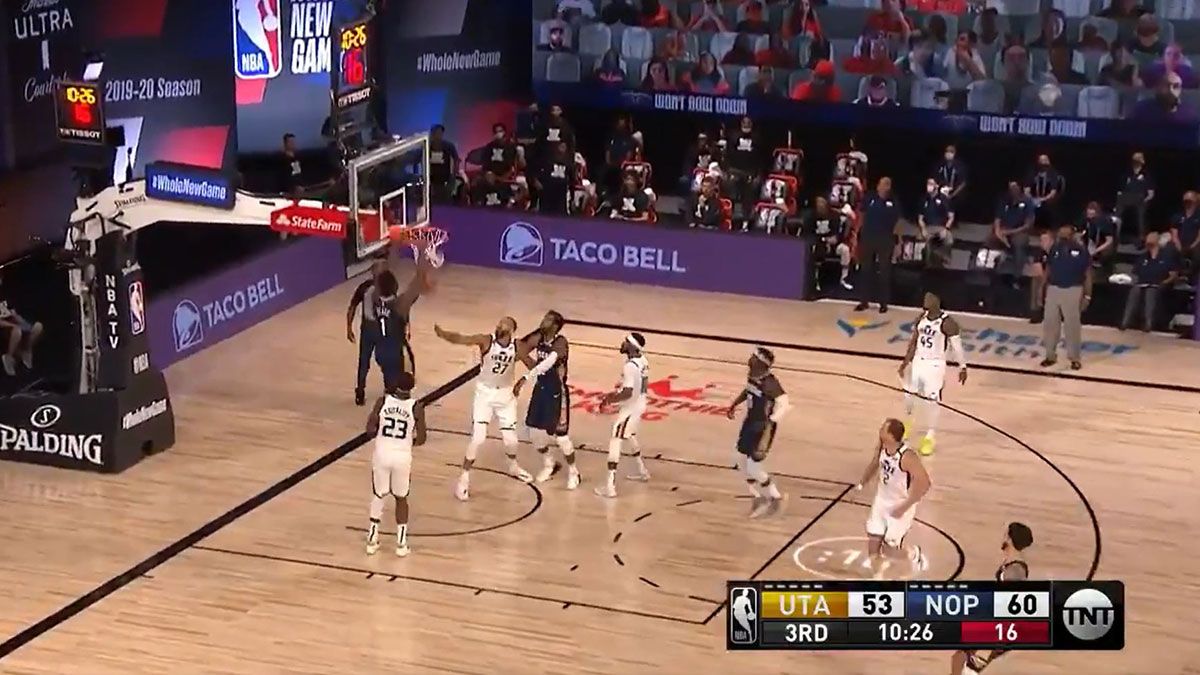 Williamson scored 13 points in about 15 minutes, using spin moves and explosive drives to hit contested, leaning layups. He also used a sudden spin to leave defender Georges Niang flat-footed in the high post and then raced to the hoop to throw down Lonzo Ball’s alley-oop lob from near half court. He later added another dunk on an alley-oop feed from Jrue Holiday.

“He looked good,” Pelicans coach Alvin Gentry said. “He had some good moments and obviously we’re a much better and a much different basketball team when he’s out on the floor.”

But with 7:19 left in the fourth quarter, Williamson checked out for good and watched the tense final minutes from the sideline.

“Of course we wish we could have played him down the stretch, but he’d used the minutes that was given to us so that’s the way it is,” Gentry said. “We weren’t going to stick him back out there.” 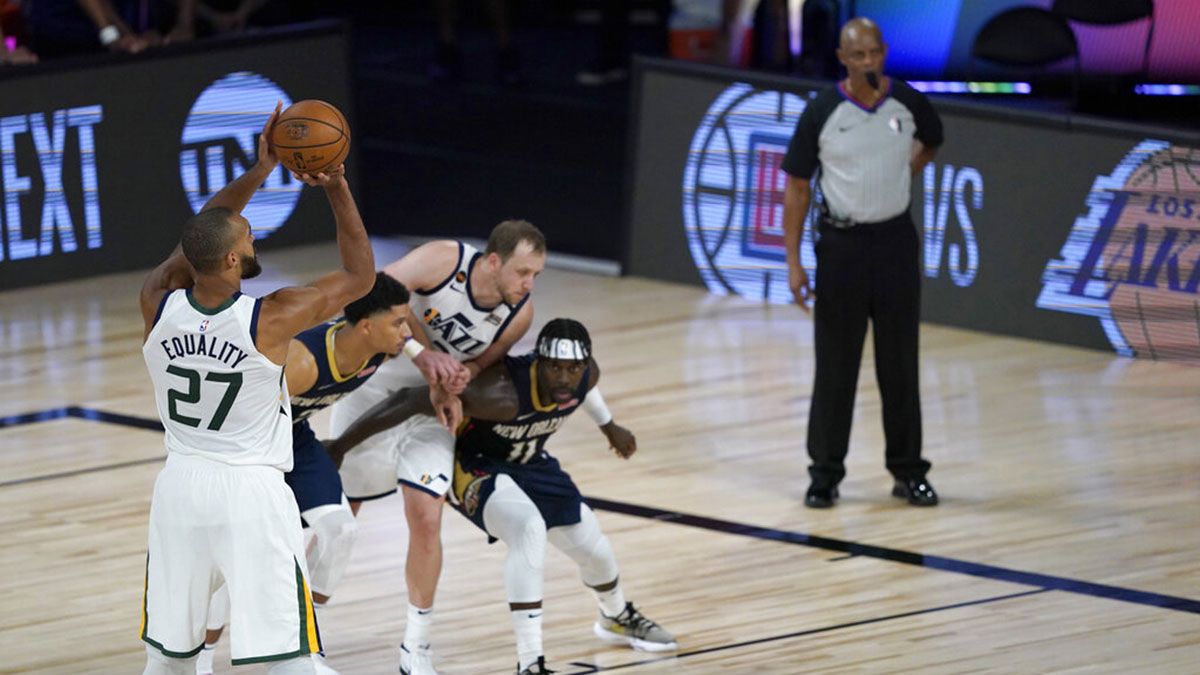 Right knee surgery forced the 6-foot-6, 285-pound Williamson to miss the first 44 games of his rookie season and the team also limited his minutes when he first came back, putting his career longevity first. But in 19 previous games since being activated in January, he averaged 23.6 points and 6.8 rebounds.

Williamson was able to practice only twice from the time he rejoined the Pelicans this week before the NBA restarted its pandemic-altered season on Thursday night at Disney’s Wide World of Sports, where 22 teams have converged to play eight more regular season games, followed by playoffs.

The Pelicans now have seven games left to make a playoff push, starting Saturday against the Los Angeles Clippers.

“As a competitor, I do want to be out there doing whatever I can to help my team win,” Williamson said.

His obstacle to more playing time, he said, is “not even just conditioning. It’s just getting my flow to the game back.

“This is the NBA. It’s the best players in the world and you want to feel comfortable,” Williamson continued. “I don’t want to hurt my team more than I help them.”

Based on Williamson’s production whenever he’s played, that would seem unlikely.