No decision has been made about LaVine's availability for Sunday's NBA All-Star Game in Cleveland.

"He swells after games sometimes, and sometimes he doesn't," Donovan said. "So I think getting to the bottom of some of that stuff, you know, they've obviously done imaging. He is cleared to play. There is discomfort there. He doesn't feel great. It's really kind of just depends."

LaVine is a key player for the resurgent Bulls, who were second in the Eastern Conference with a 36-21 record heading into Monday night's action. The 6-foot-5 LaVine, who turns 26 on March 10, is averaging 24.6 points in 47 games this year.

"I think he would like to feel better more consistently than he has for a stretch of time," Donovan said. "I think with the way he was feeling after the Minnesota game, I think that's kind of when it started where he wanted to maybe take it a step further, just to really have somebody look at him." 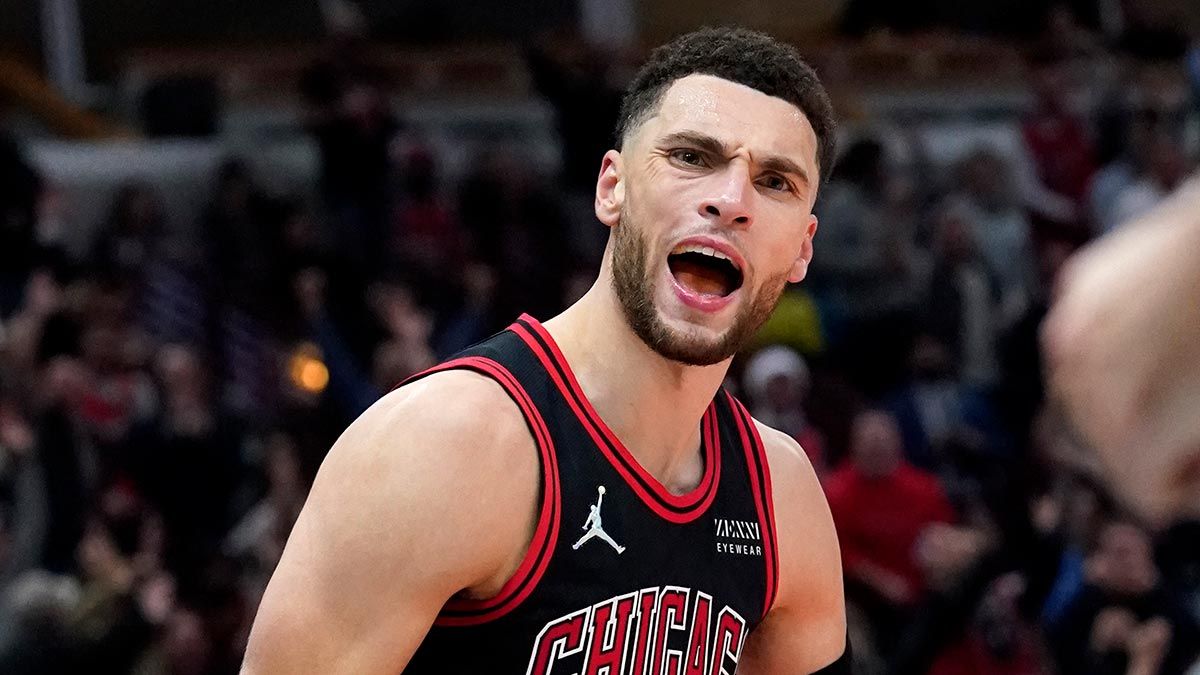 Zach LaVine is a reserve on Team Durant.

LaVine was selected by the Timberwolves with the No. 13 pick in the 2014 draft. He was traded to Chicago in June 2017.

LaVine's last season in Minnesota was cut short when he hurt his left knee during a loss at Detroit. He had his ACL repaired by Dr. Neal ElAttrache in Los Angeles on Feb. 14, 2017.

"We feel pretty confident about the structural part of his knee," Donovan said. "But, you know, listen, there's a lot of things that I think the doctor that he'll go see knows, can kind of maybe pinpoint maybe what some of the challenges and issues are."

LaVine was selected for his second All-Star game when the reserves were announced Feb. 3. He also is scheduled to participate in the 3-point shooting contest.

Donovan said he hasn't spoken with LaVine about All-Star weekend.

"The doctors will talk to him about all that stuff and then there will be some decisions made," Donovan said. "But I'm not sure what they've come to."