Lauri Markkanen had 22 points for the Bulls, and Thaddeus Young added 17 points and nine rebounds. Tomas Satoransky finished with 13 points and seven assists.

Shai Gilgeous-Alexander scored 21 points for Oklahoma City, which had won three of four. Moses Brown had 20 points and 16 rebounds, and Kenrich Williams scored 14.

LaVine made his first five shots — including four 3-pointers — as Chicago raced to a 42-28 lead after one quarter. 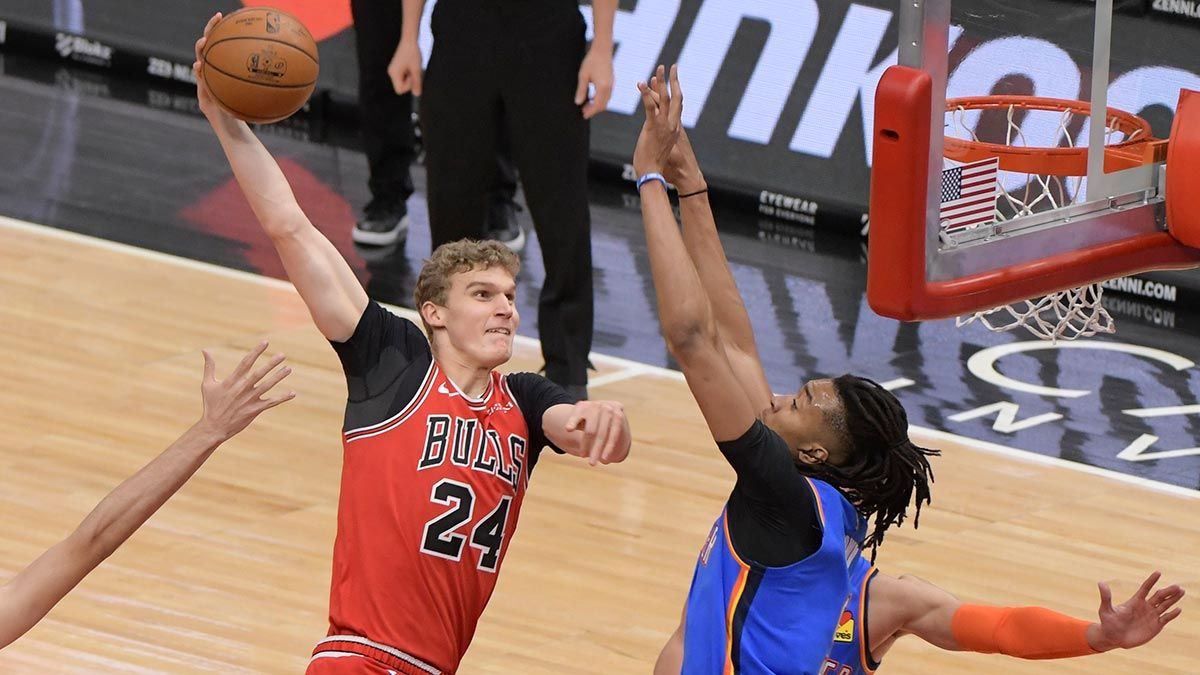 LaVine returned to the lineup and Chicago got back on track offensively, outscoring Oklahoma City 21-14 heading into the intermission.

LaVine stayed hot early in the third quarter, sinking his first three shots on layups. Chicago outscored Oklahoma City 31-16 in the third to up its lead to 102-79.

Pokusevski and Williams both had 23 points in their previous games. But they struggled in this one. Pokusevski finished with four points on 2-for-9 shooting. Williams had just two points, going 1 for 9 from the floor. 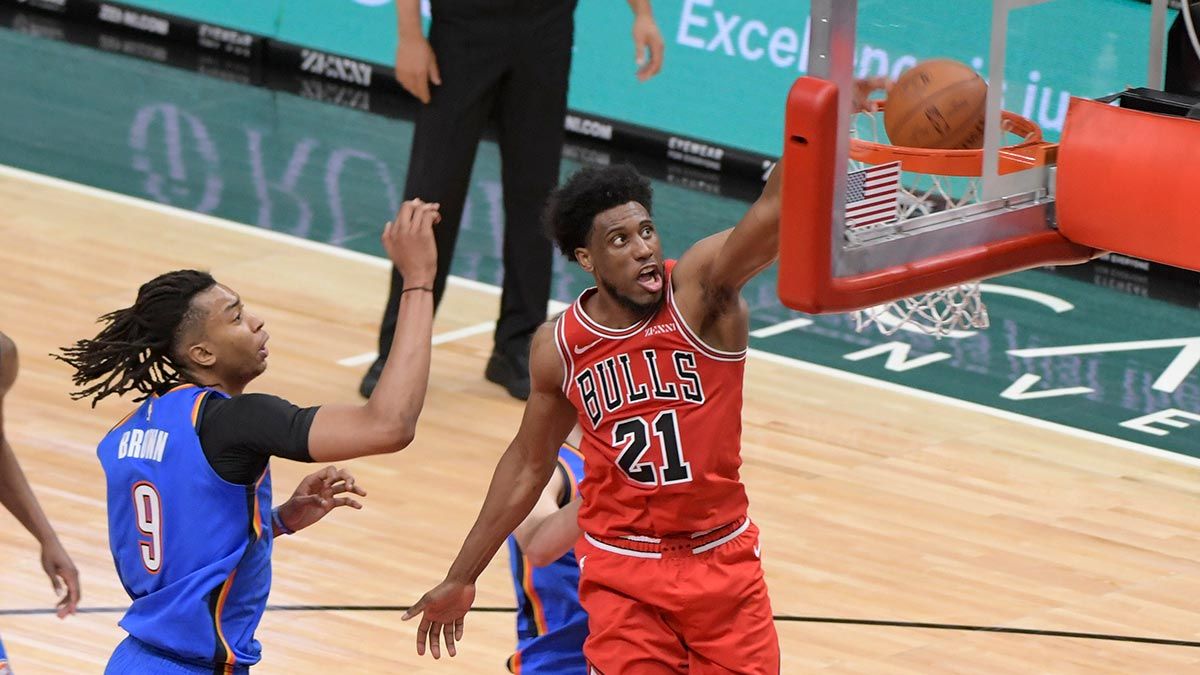 Thunder: Rookie Theo Maledon, also 19, returned after sitting out Sunday with a right ankle injury. Lu Dort (toe) and Al Horford (rest) were unavailable. Horford was rested for consecutive games for this first time this season. ... Brown and Ty Jerome were back in the starting lineup after making their first career NBA starts on Sunday against Memphis. ... Coach Mark Daigneault said the Thunder would take its time to "onboard" G/F Svi Mykhailiuk, who was acquired in a trade on Saturday.

Bulls: Coach Billy Donovan said Garrett Temple (left ankle sprain) is out of his walking boot and making progress, but he had no timetable for the forward's return. ... In their previous meeting with the Thunder this season, in Oklahoma City on Jan 15, the Bulls blew a 22-point lead and lost 127-125 in OT.

Thunder: At Atlanta on Thursday.