Zach LaVine regains groove as Bulls get back at Magic

ORLANDO, Florida — Zach LaVine bounced back from a poor performance a night earlier and scored 39 points on Saturday (Sunday, Manila time) as the Chicago Bulls routed the injury-plagued Orlando Magic, 118-92.

LaVine scored just two points in the first three quarters of Friday's loss to the Magic and responded to coach Billy Donovan's request that he play with more aggression early in the game. He scored 22 points in the first half and chipped in seven rebounds and four assists as the Bulls snapped a two-game losing streak.

Orlando's Nikola Vucevic, who scored a career-best 43 points in Friday's win, had 17 points and eight rebounds. He didn't play in the fourth quarter because of the lopsided score.

Chicago broke open a one-point game with a 25-8 burst over the final nine minutes of the first half to build a 61-43 edge at intermission. From there, the Bulls pushed their lead to as much as 33 by making eight of their first 11 shots of the second half. 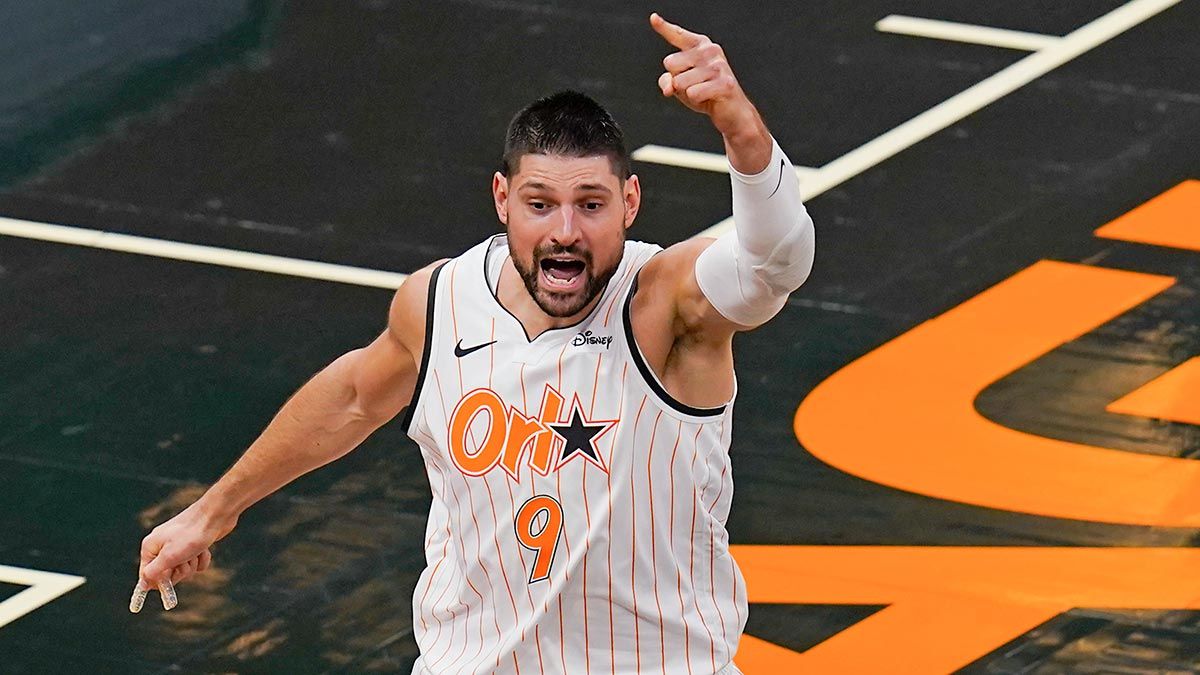 LaVine reentered after Orlando trimmed the deficit to 20 in the fourth quarter. The guard, who entered the night 10th in the NBA with 26.5 points per game, had another 12 points before exiting for good.

Evan Fournier was scratched just minutes prior to tipoff because of back spasms, meaning Orlando was without four would-be starters because of a myriad of injuries. Aaron Gordon, Markelle Fultz and Jonathan Isaac were already out and the Magic had little working offensively on Saturday. They shot 38.9% from the floor and made only 6 of 27 3-point shots.

Dwayne Bacon scored 16 points, while Terrence Ross had 13 off the bench. Mo Bamba scored all of his 14 points in the fourth quarter of the blowout.

Already without key contributors Otto Porter and Wendell Carter Jr. because of injuries, the Bulls were without Markkanen because of a right shoulder sprain. Markkanen suffered the injury early in the third quarter Friday when he was fouled by Orlando forward Gary Clark and there was little improvement in his condition on Saturday, Donovan said.

"He's sore and we're probably not going to know any more until he gets imaging when we get back," Donovan said. "Then, we'll have more information, but there's no question he's dealing with pain." 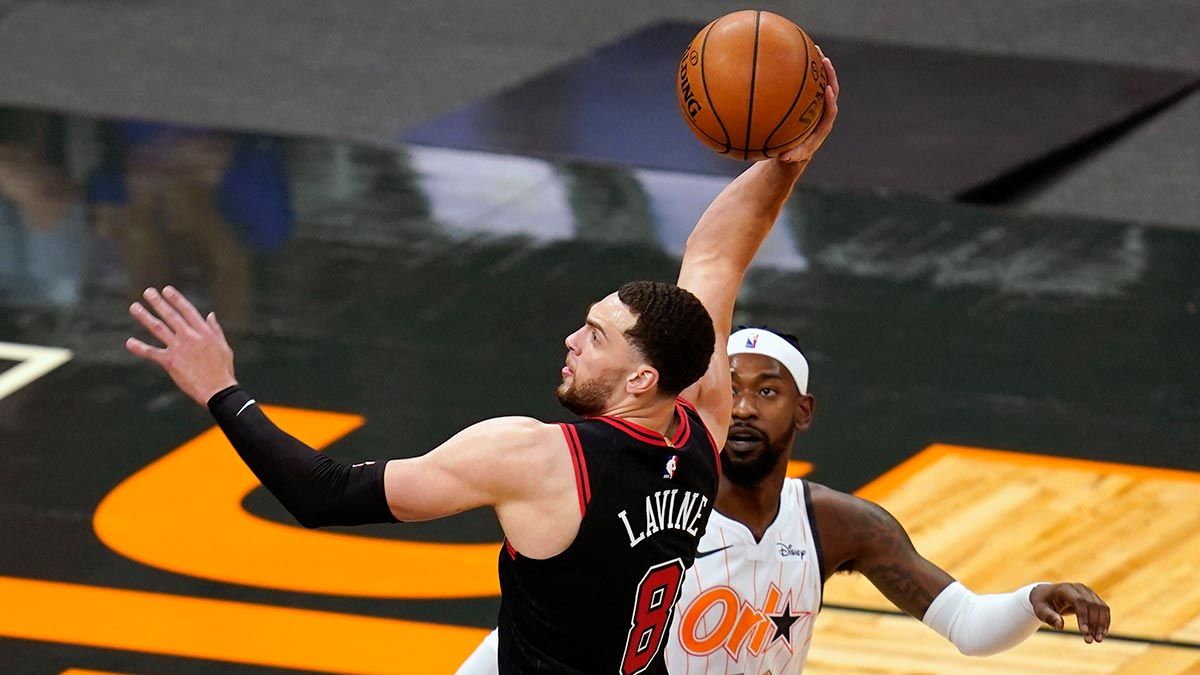 Bulls: Chicago had a 28-10 edge on points in the paint in the first half. … Donovan said he continues to be impressed with the maturity and talent of Williams, who scored a career-best 20 points on Friday. "At 19 years old, he continues to grow and he played downhill, he was physical on drives and he got to the backboard and rebounded," Donovan said. "Scoring, for a young player, will come and go, but the way he tried to play the game is what we need out of him."

Magic: Fournier missed nine games with back spasms between Jan. 2-18. … Vucevic was flattered that Shaquille O'Neal congratulated him on joining the Hall of Fame center and Dwight Howard as the only Magic players to compile at least 43 points and 19 rebounds in a game.

Bulls: Open a three-game homestand on Monday against Washington.

Magic: Start a four-game road trip at Portland on Tuesday.