The Bulls bounced back after getting dominated by Joel Embiid in a tight loss at Eastern Conference-leading Philadelphia on Friday night. They withstood a fourth quarter push and handed the Kings their sixth loss in a row.

LaVine made 15 of 20 shots in his fourth straight game with 30 or more points. He also had three steals.

Coby White scored 19 points, hitting 5 of 8 3-pointers. Thaddeus Young added 18 points and made a key layup in the closing minute.

Patrick Williams hit the shot of the night when he buried a 52-footer at the end of the third quarter, and the Bulls improved to 6-9 at the United Center. 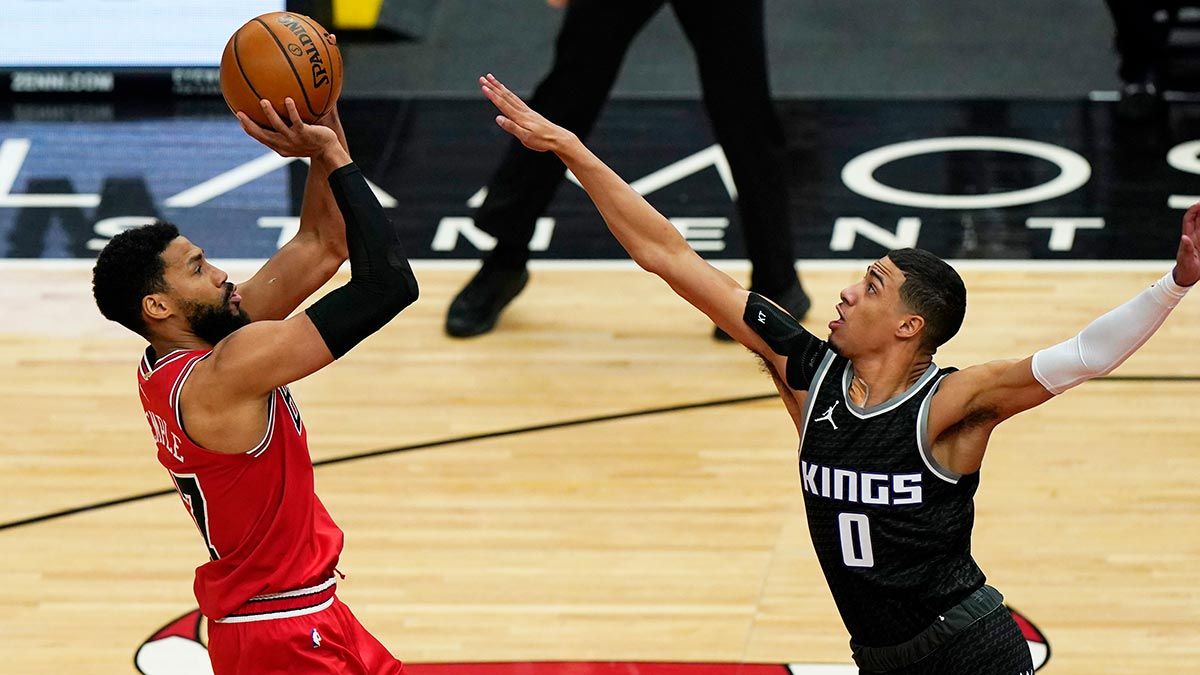 The Bulls led 101-92 early in the fourth quarter before Sacramento scored seven straight, Bagley's driving layup cutting it to two.

Garrett Temple stopped that spurt with a 3-pointer. LaVine answered Fox's layup with one of his own, and White followed with a 3 for Chicago to make it 109-101 with just under six minutes remaining.

After a three-point play by Sacramento's Tyrese Haliburton, LaVine scored seven points in just over a minute to help Chicago stretch the lead to 116-106.

The Kings scored six straight, with Fox hitting two free throws to make it a four-point game with 1:12 remaining. A driving Young hit a floater to make it 118-112 with 45 seconds remaining.

Temple then blocked Hield's 3. LaVine hit a 16-footer to bump the lead to eight and the Bulls hung on for the win. 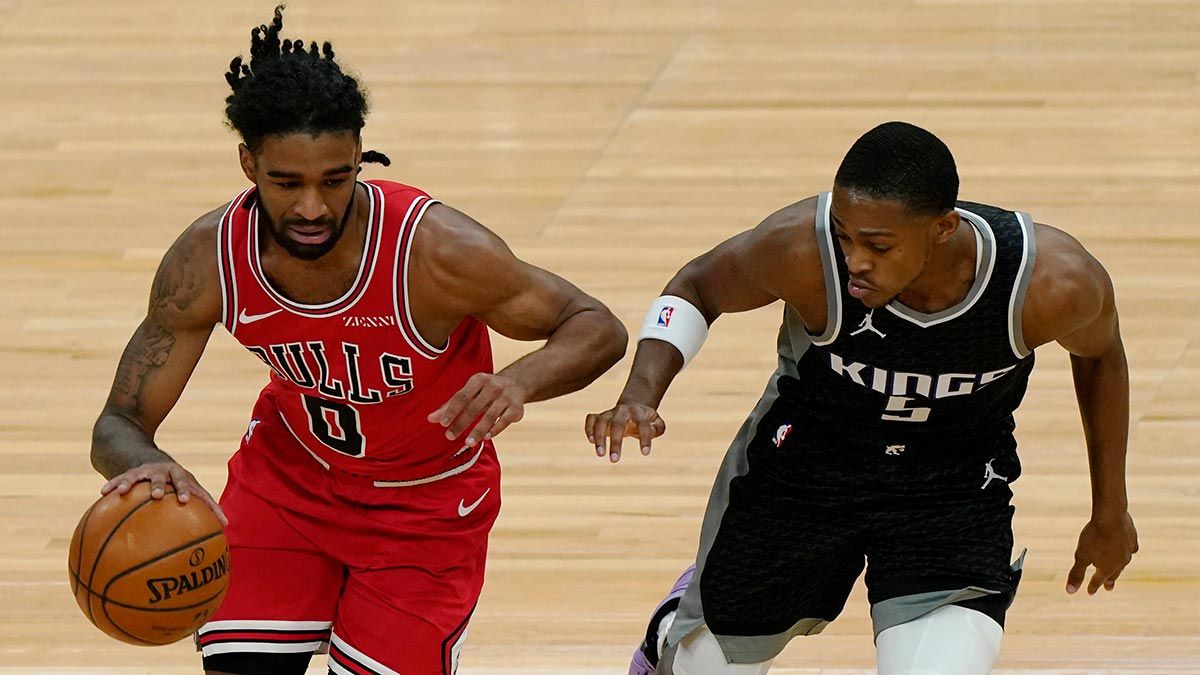 Bulls: F Lauri Markkanen (sprained right shoulder) still is experiencing soreness and the Bulls have "no more clarity" on when he might return, coach Billy Donovan said. The 7-footer from Finland missed his eighth game in a row. The Bulls announced Feb. 8 they expected him to miss two to four weeks, and Donovan said Saturday Markkanen has not experienced a setback. ... Veteran F Otto Porter Jr. (lower back spasms) has been shooting in practice, though his timetable remains up in the air. He missed his 10th game in a row.