Ball was 5 for 6 on 3-pointers and had five rebounds, four assists and two steals. Nikola Vucevic had 16 points, 10 rebounds and four of the Bulls' 14 steals.

Omer Yurtseven had 14 points and 11 rebounds for the Heat.

After Luka Samanic's short shot with 1:22 left, Strus converted a layup to give the Heat a 103-102 lead they never relinquished.

Bam Adebayo, Jimmy Butler and Kyle Lowry didn't play for Miami. Herro shot 12 for 25 from the field and missed on all but one of five attempts from 3-point range.

After the Clippers scored 41 points in the third quarter, Dallas countered with a 31-17 run in the final period for the win.

Luke Kennard scored 19 points on 5-for-6 shooting from 3-point range. Isaiah Hartenstein had 16 points and eight rebounds, and Reggie Jackson scored 14 for the Clippers. 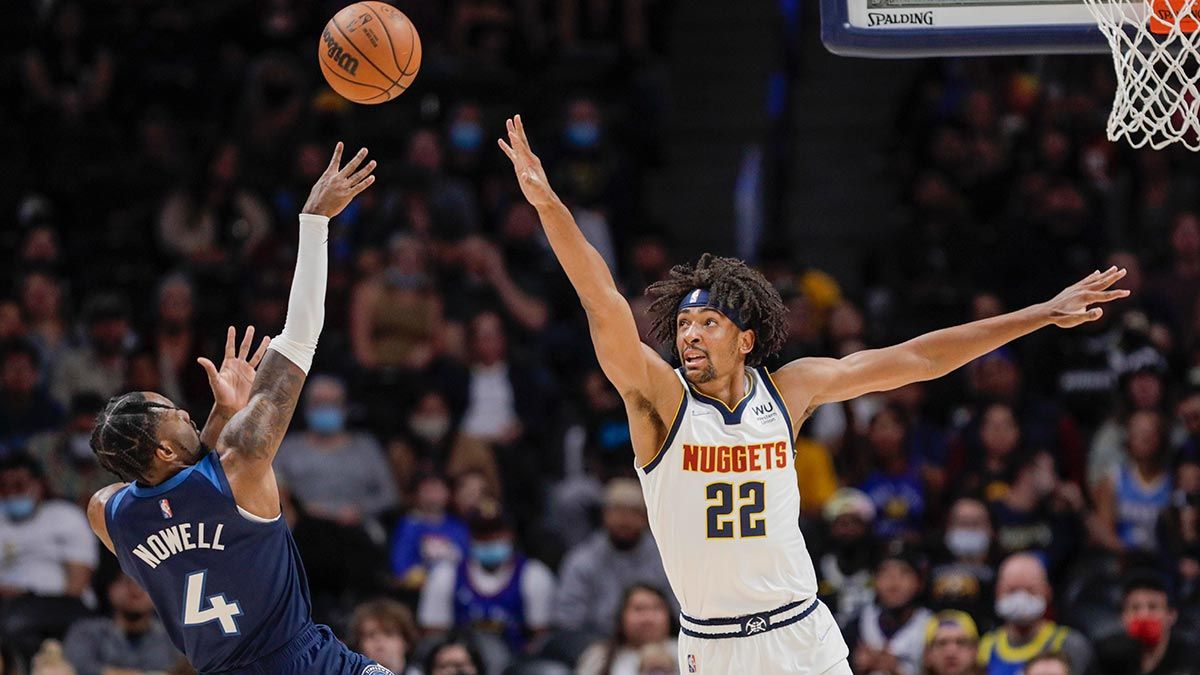 DENVER – Jaylen Nowell dunked in the final seconds of regulation to force overtime and scored with 10 seconds remaining the extra period to lead Minnesota over Denver.

Nowell finished with 12 points. He threw down a dunk with three seconds left in regulation to tie the score at 101-all and force OT. Michael Beasley scored 13 for Minnesota, and Karl-Anthony Towns added 12.