ATLANTA — Trae Young scored a season-best 42 points and the Atlanta Hawks snapped a six-game losing streak, beating the Milwaukee Bucks, 120-100, on Sunday night (Monday, Manila time) in a rematch of struggling teams that met in last season in the Eastern Conference final.

Young just missed a triple-double, finishing with 10 assists and eight rebounds to push the Hawks to a much-needed victory.

Young was 8 of 13 from beyond the 3-point stripe, and easily surpassed his previous season high of 32 points in an Oct. 25 victory over Detroit.

Despite the return of two-time MVP Giannis Antetokounmpo, the reigning NBA champion Bucks lost for the seventh time in 10 games.

The Hawks were scuffling even more after their surprising playoff run, which took them all the way to the conference final before they lost to the Bucks in six games.

Atlanta came into Sunday's game having lost eight of nine after starting the season 3-1.

Antetokounmpo scored 26 points in his return to the lineup after missing a game with a sprained right ankle. Jrue Holiday had 19 points.

Young had 27 points by halftime, hitting 7 of 10 outside the arc. He scored 10 of Atlanta's final 12 points in the first half, including back-to-back 3s, and assisted on the other basket in that run.

The Bucks scored the first eight points of third quarter, but that was as close as they got.

Atlanta came out of a timeout with six straight points and never let Milwaukee get back in the game.

John Collins added 19 points for the Hawks, and Clint Capela had 13 rebounds. 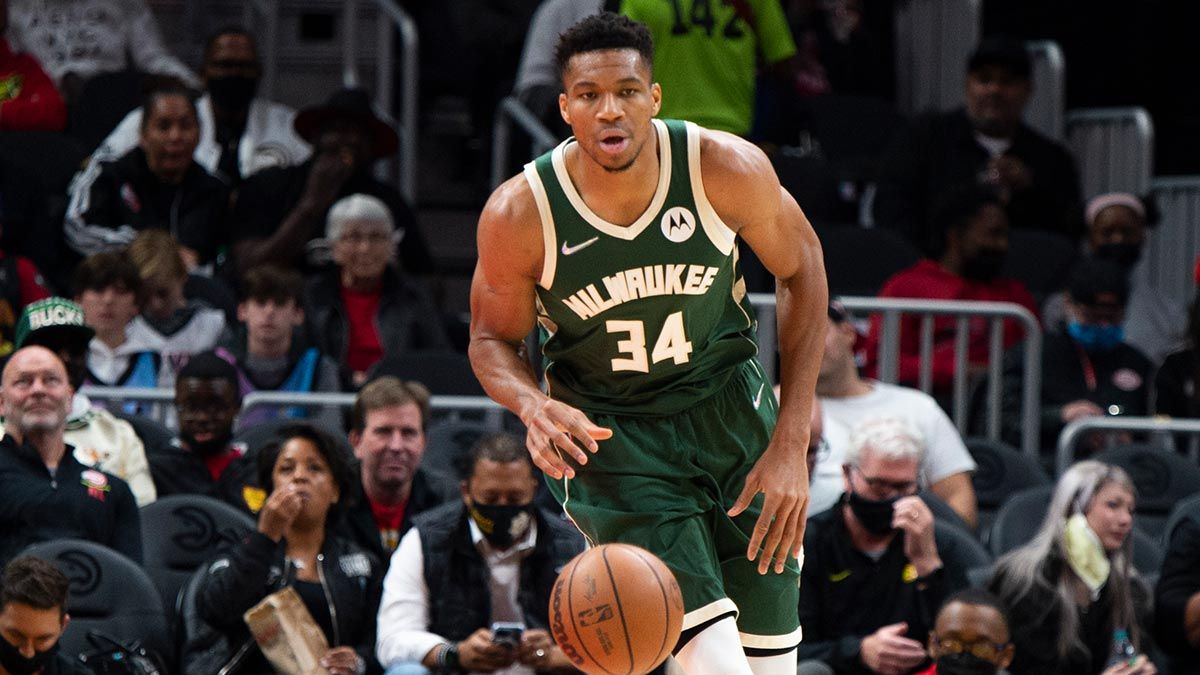 Giannis Antetokounmpo scores 26 on 9 of 21 shooting.

Bucks: G George Hill was not in uniform because of back soreness. ... F Khris Middleton is expected to return Wednesday night against the Los Angeles Lakers after missing seven games. He has been subject to the league's health and safety protocols after testing positive for COVID-19.