MEMPHIS, Tennessee — Trae Young had 31 points and 10 assists to lead the Atlanta Hawks to a 132-100 victory on Friday night (Saturday, Manila time) over the Memphis Grizzlies, who lost star point guard Ja Morant to a left knee injury.

Clint Capela finished with 23 points and a season-high 17 rebounds, while John Collins scored 21 points. Young was 12 of 16 from the field, hitting three of his four 3-point attempts.

The Hawks won their seventh straight, best active streak in the Eastern Conference. They scored their most points in a game this season.

John Konchar led Memphis with 17 points, all in the fourth quarter when both teams had gone to their reserves. Jaren Jackson Jr. had 14 for Memphis, while Dillon Brooks scored 12.

Morant left the game in the first quarter with what the team announced as a left knee injury and did not return. He had missed his only shot and converted a pair of free throws for two points.

While that was tough for the Grizzlies, so were the Hawks. Atlanta shot 56% in the first half, going 5 of 8 on 3-pointers. Meanwhile, Memphis struggled from the field, shooting only 39%.

Memphis couldn't mount a rally with its sparkplug point guard in the locker room. Meanwhile, Young was converting shots and Collins was adding a great supporting role. The Hawks opened the third quarter with a 26-4 run as Memphis missed its first 12 shots.

That stretched the Hawks' lead to 36. Atlanta outscored Memphis 43-17 in the quarter, and the Grizzlies were on their way to their third loss in four games. 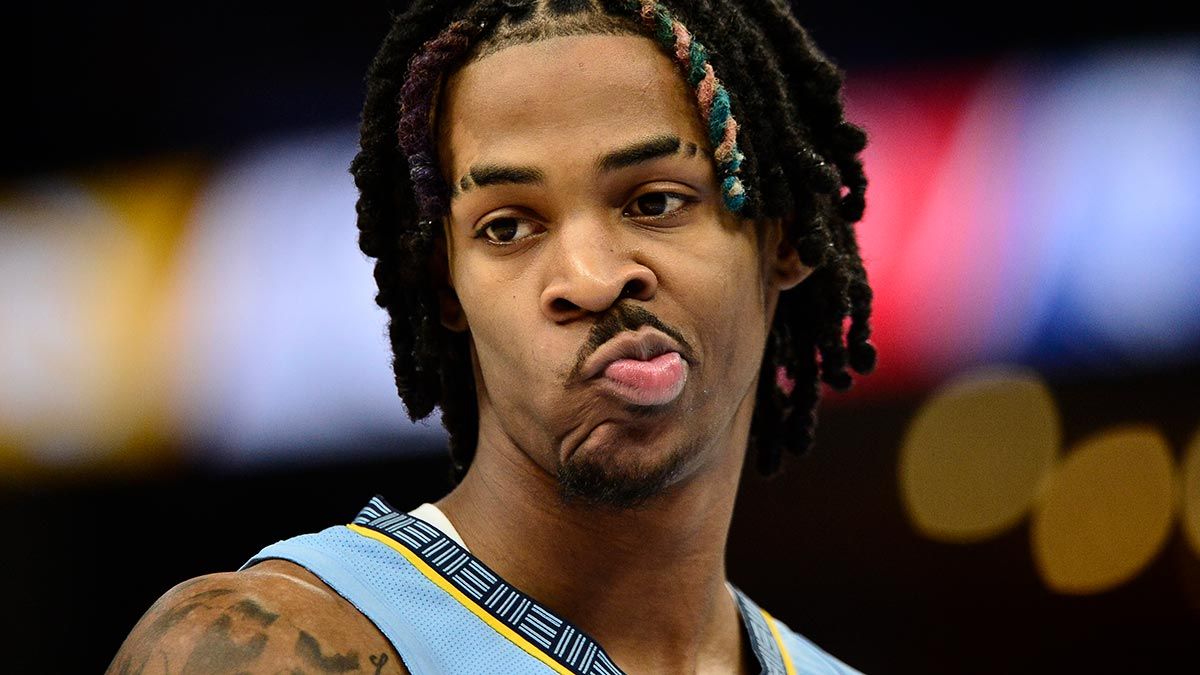 Hawks: Coach Nate McMillan won his 699th game. …The 43 points in the third quarter was the most in a period this season for Atlanta. The previous high was 40 in the third quarter against Phoenix on Nov. 6. … Young's 31 points marked the fourth straight game with at least 30 points.

Grizzlies: G Desmond Bane saw his streak of games scoring at least 20 points end at three. … Jackson recorded a block in the first half, his 15th straight game with a block. ... Nine of 10 losses have been by double digits. The average of the nine previous losses was 19.88 points, a margin that will only get worse with the 32-point defeat to Atlanta. … De'Anthony Melton, who missed the previous three games with a sore right groin, returned to action.