Oklahoma City had few answers for Wood, who went 13 for 19 from the field, including 4 of 6 from the 3-point line. Fourth in Most Improved Player voting last season, he also blocked four shots and had a steal.

The Rockets looked much better than they did in their 124-106 season-opening loss in Minnesota on Wednesday night.

Shai Gilgeous-Alexander and Mike Muscala led Oklahoma City with 13 points apiece, and Kenrich Williams scored 12 points off the bench. Oklahoma City shot just 37% from the field and made 9 of 16 free throws. 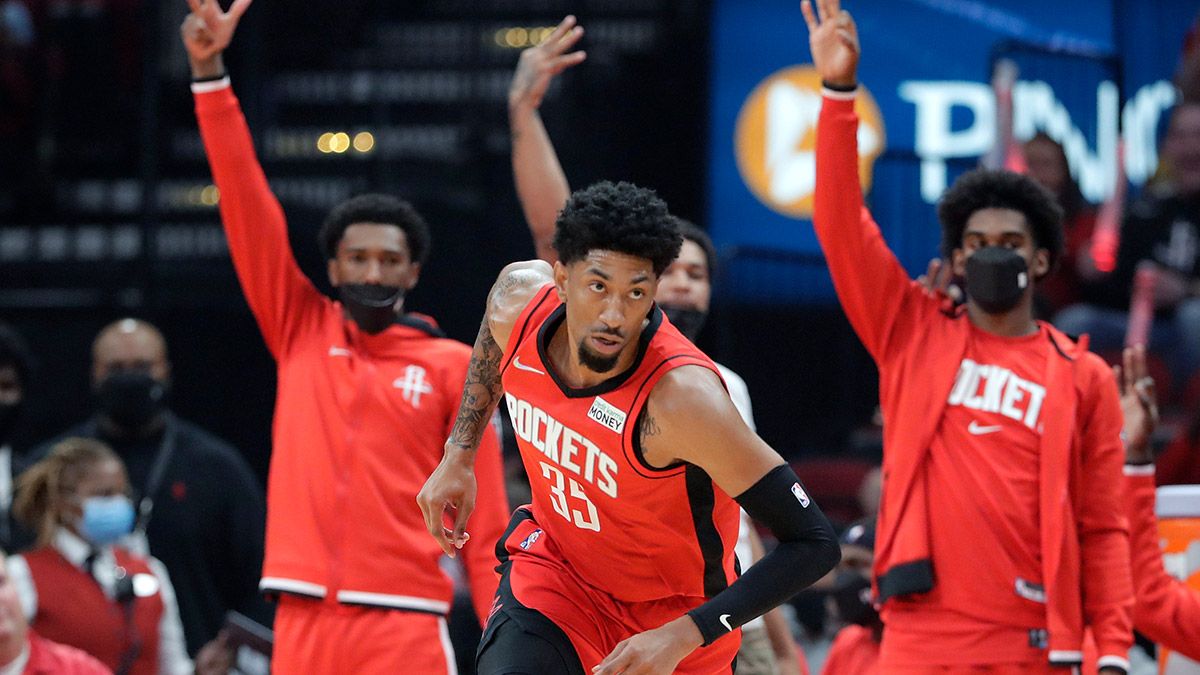 Houston dominated Oklahoma City in the paint, outscoring the Thunder 58-34 and winning the rebounding battle 53-40.

The Rockets jumped to a double-digit lead early and led 33-21 at the end of the first quarter and led 69-47 at halftime.

The Thunder fell to 0-2 after dropping their opener to Utah on Wednesday night.

Rockets: Danuel House Jr. made his season debut after missing the opener for an unspecified personal reason. House had two points and three rebounds in 11 minutes off the bench.