Wizards stretch streak to eight with victory over Cavaliers

Russell Westbrook had 14 points, 11 assists and five rebounds, ending his triple-double streak at four. He failed to record a triple-double for only the third time in 17 games.

Cavaliers scoring leader Collin Sexton sat out because of a concussion after scoring 28 points Friday night in a loss to Charlotte.

Robin Lopez had 14 points for Washington, and Daniel Gafford added 12.

Cavaliers: Cedi Osman started after not playing in Cleveland's previous five games. Osman played 37 minutes. … Coach J.B. Bickerstaff was given a technical foul with 1:07 left in the first half after Larry Nance Jr. was called for a foul on Daniel Gafford's attempted dunk. … Garland has scored 20 or more points in a career-best six straight games.

Wizards: Anthony Gill made his second career start, scoring five points in 14 minutes. ... Beal played his 596th game for Washington to move into fourth place in franchise history. He passed Charles Jones, who played for the then-Bullets from 1984-93. 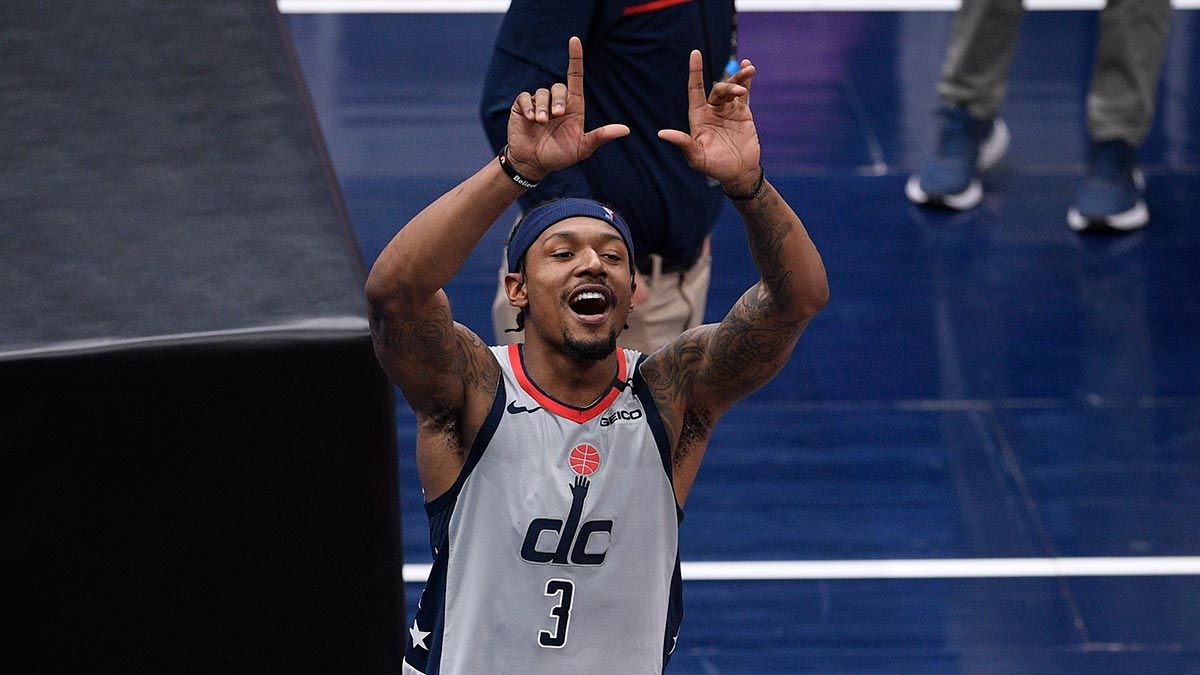 "It's trending in the right direction," Brooks said.

Cavaliers: Vs. Toronto in Tampa, Florida, on Monday night.