JOHN Wall will not join the Washington Wizards for the resumption of the NBA season this summer, ending the chances of the five-time All-Star guard playing his first game since 2018.

General manager Tommy Sheppard effectively ruled out Wall returning this season when he said on Monday (Tuesday, Manila time) the 29-year-old wouldn't be part of the Wizards' traveling party to Central Florida. Among the factors in the decision was a cap of 35 people per team in the quarantined bubble at Walt Disney World. The COVID-19 pandemic also hindered Wall's progress in his rehab from multiple surgeries.

"He definitely lost all the basketball gains that he had made," Sheppard said on a video call with reporters. "He's got to focus on what he's got to do, but having somebody go into that bubble that's not going to play, that's just more people going into the bubble." 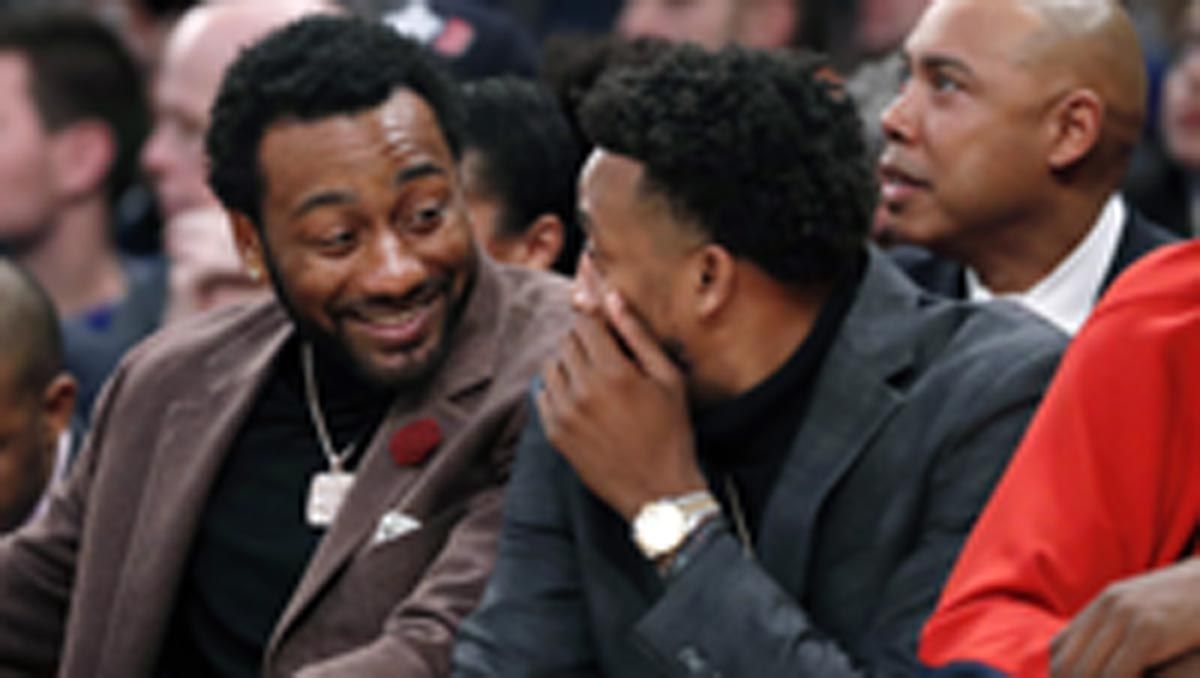 Wall hasn't played an NBA game since December 2018. Surgery for bone spurs in his left heel ended that season; while he was working his way back from that, he tore his left Achilles tendon and needed another operation in 2019.

He declared himself "110 percent" healthy in late May, saying, "I'm itching to get back out there." The Wizards put the brakes on that, meaning Wall will try to return for the 2020-21 season as originally planned.

"He's been fantastic in keeping his weight and being active during all this period, and this will be a continuation of the work and the plan that we've done for him," Wizards chief of athletic care and performance Daniel Medina said. "We're going to make sure that his body and his mind are at the highest level for a safe and successful return when he comes back."

Sheppard said Wall will continue to work out under team supervision in Washington and Miami. Coaches who are not part of the group of 35 quarantining at Disney World will be available to oversee his progress.

"The last thing I ever have to worry about is John Wall's work ethic," Sheppard said. "He's going to get after this. This is a very critical offseason to him, and I think he's got a very, very big chip on his shoulder. I think he just really wants to get back to playing basketball." 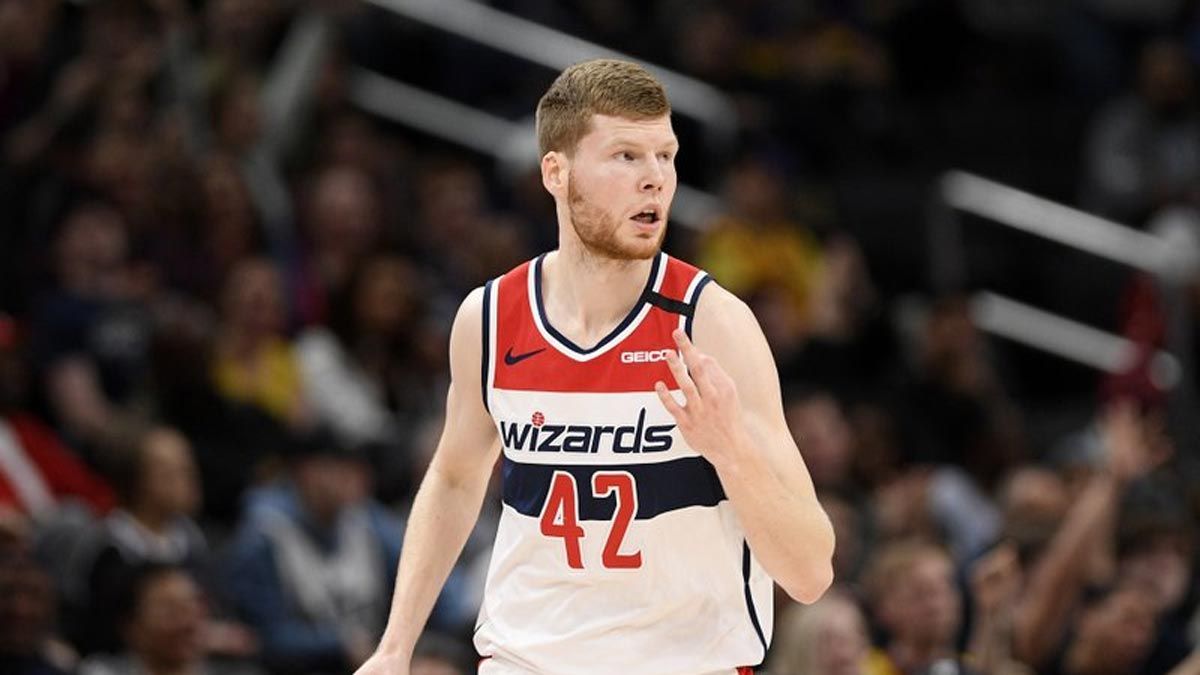 When the season was suspended in mid-March, the Wizards were 24-40 and ninth in the Eastern Conference, 5 1/2 games behind the eighth-place Orlando Magic. As one of 22 teams returning, Washington will have an outside chance without Wall — and forward Davis Bertans, who opted out — to earn a playoff spot.