WASHINGTON — Wes Unseld Jr. was hired as coach of the Washington Wizards on Saturday (Sunday, Manila time), bringing the former Denver Nuggets assistant full circle with the franchise his father led to its only NBA title.

Unseld carries a strong resume apart from his name. He spent the past six years with the Nuggets and was promoted to associate coach under Michael Malone last season.

He began his career with Washington as a scout in 1997 before working his way up to assistant coach, a job he held from 2005-2011.

"Becoming a head coach in the NBA is a goal that I have pursued my entire adult life," Unseld said. "To have that dream realized by coming full circle back to Washington is truly special."

Unseld spent one season with Golden State and two with Orlando between his stints in Washington and Denver. With the Nuggets, he helped the developments of Nikola Jokic and Jamal Murray. 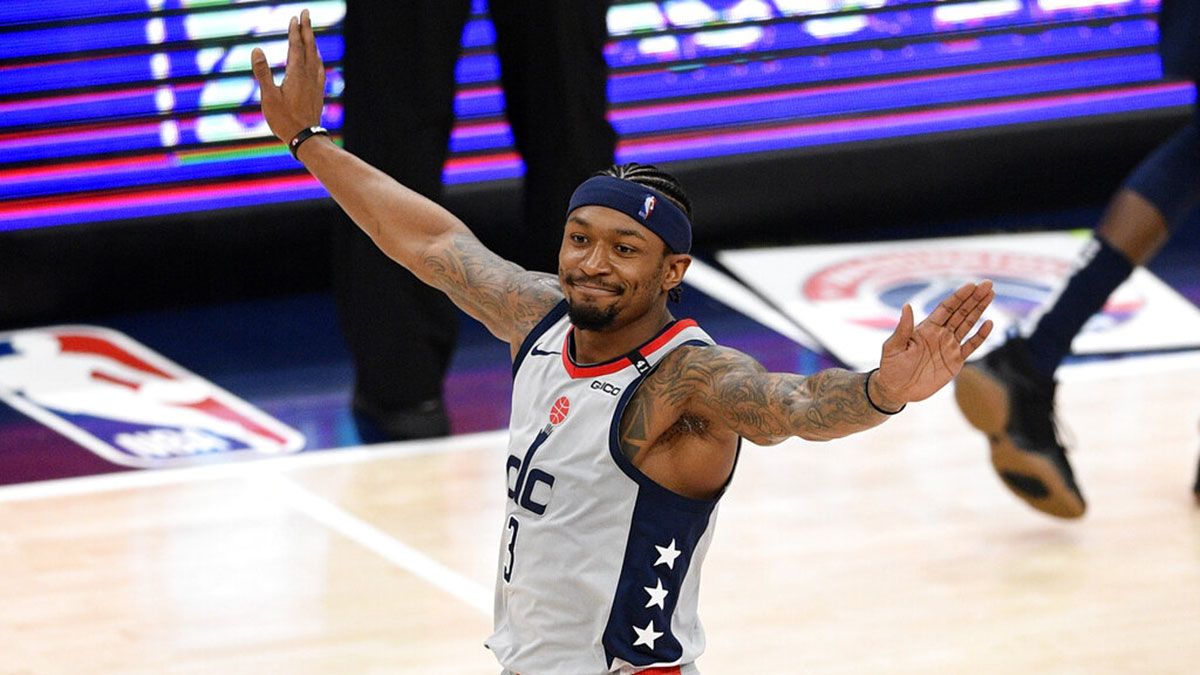 "Wes is one of the most highly regarded assistant coaches in the NBA and clearly separated himself from the large and diverse group of candidates we considered," Wizards general manager Tommy Sheppard said.

"His strong record as an in-game tactician along with his attention to detail on both sides of the ball combined with his reputation for player development and outstanding character during his 20-plus years of coaching left no doubt that he was the best choice to guide our team to the next level."

Unseld, a Maryland native who went to Johns Hopkins, replaces Scott Brooks, who was fired after three playoff appearances in five seasons.

His name carries value in the District of Columbia and surrounding areas for Wes Unseld's role in the Washington Bullets winning the NBA championship in 1978. Unseld was the Finals MVP, and his No. 41 hangs in the rafters at the Wizards' arena.

"Tommy was very thorough during our search and the intelligence, information and recommendations he had gathered on Wes were exceeded by how impressive his preparation and planning were during the interview process," owner Ted Leonsis said. "We are excited to bring him on board and see those attributes in action with our players and in the community with our fans."