Fox, who was limited to 14 points in a 38-point loss to the Clippers two nights earlier, had a career-high point total and 13 assists for the Kings, who have lost eight of 10.

New Orleans led by 19 points in the first half before the Kings made a late run. Marvin Bagley made a 3-pointer and Fox followed with a one-handed dunk that cut the deficit to 116-115. 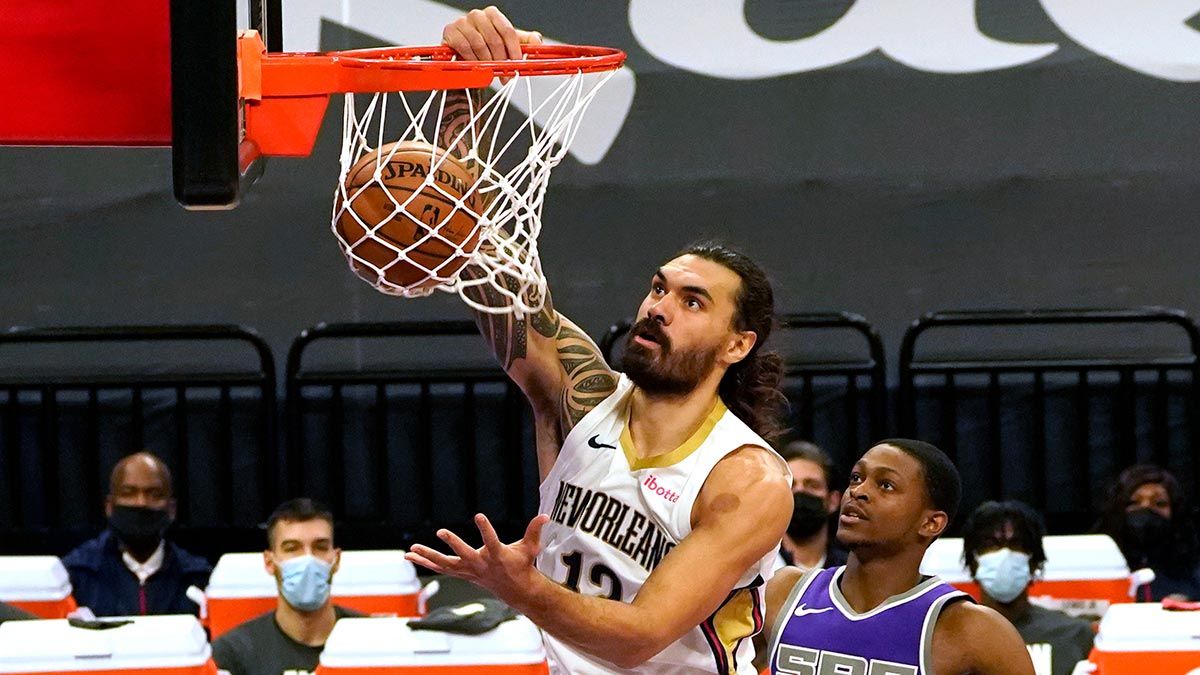 Adams and Williamson made two free throws apiece for the Pelicans and Bledsoe scored in the paint to make it 122-115.

After the Kings scored on back-to-back trips down the court, Adams made two more free throws and JJ Reddick added two more, helping the Pelicans hang on.

Williamson fell one point shy of his season-high for scoring. The Pelicans' big man made 13 of 15 attempts and spent much of the fourth quarter on the bench in foul trouble.

Bagley finished with 26 points and 10 rebounds.

Williamson made eight of nine shots and had 18 points in the first half, including a pair of emphatic dunks. Ingram added 16 first-half points and scored six of the Pelicans' final eight in the second quarter to put New Orleans up 67-58. 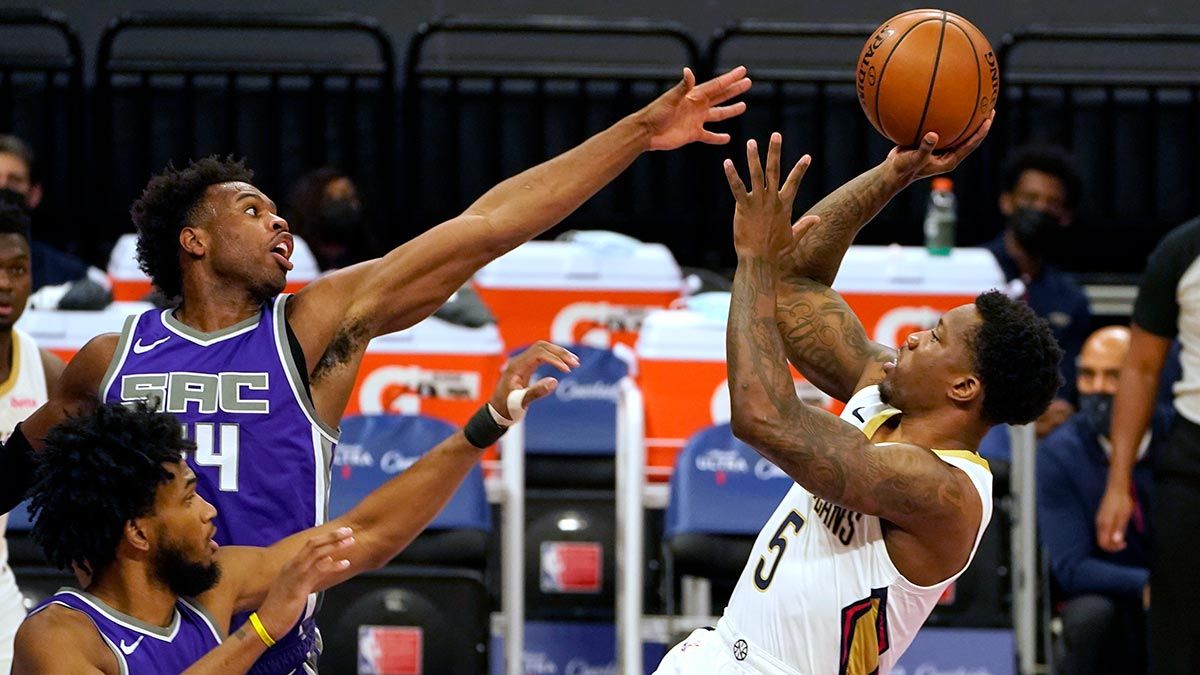 Pelicans: New Orleans was hit with a delay of game call coming out of halftime. … JJ Redick made a buzzer-beating 3-pointer to end the first quarter. … Ingram went down hard while defending just before halftime. Ingram remained on his back for a few moments, and then got to his feet went to the locker room. He returned for the second half. … Lonzo Ball (knee) sat out a third consecutive game.

Kings: Sacramento had as many assists (10) as it did rebounds in the first half. … The Kings closed the third quarter on an 18-4 run. … Buddy Hield has made at least one 3-pointer in 80 consecutive games, the longest active streak in the NBA.

Pelicans: Head to Utah for back-to-back games against the Jazz on Tuesday and Thursday.

Kings: Visit the Clippers on Wednesday. Los Angeles gave Sacramento its most lopsided loss of the season, 138-100, on Jan. 15.