Wiggins made his initial 10 shots, scored 22 of his points on 9-for-9 shooting in the first half and delivered an emphatic one-handed dunk over Karl-Anthony Towns after driving the baseline.

Kevon Looney added season-bests of 11 points and 16 rebound, delivering on both ends on a night Draymond Green exited with a bruised right thigh.

Edwards' 3-pointer with 5:59 left pulled the Timberwolves to 105-98, and longtime Warriors nemesis Patrick Beverley made it 105-100 before Looney's dunk with 4:04 remaining.

Minnesota's D'Angelo Russell had 18 points and seven assists against his former team. 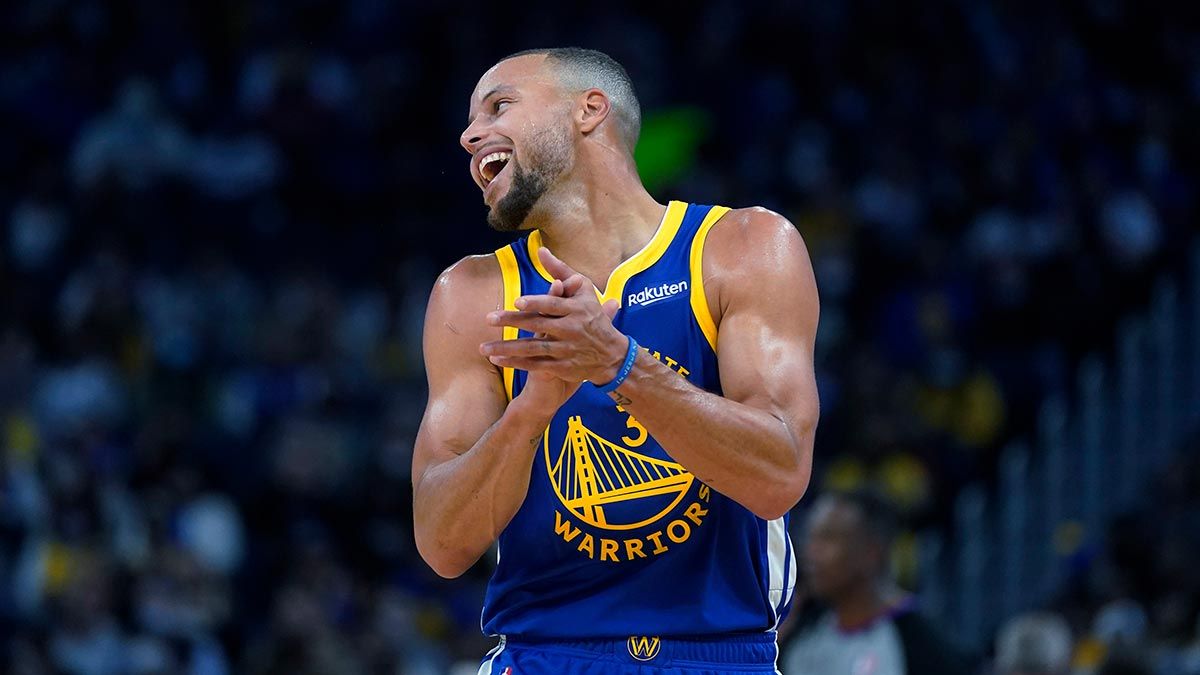 As part of Warriors Hoops for Troops Week, U.S. Coast Guard Petty Officers Camechie Baker and Syreeta Bromfield had courtside seats and even received a quick visit and hello from Draymond Green before his warmups.

More than seats were donated by season ticket-holders to be used by military members.

Bromfield played basketball at Green's alma mater Michigan State, so that made it extra special.

"Its more than a treat," Bromfield said. "Just to be partnering with the Warriors and for the donors to give up their seats for us to be a part of this NBA Hoops for Troops, it's amazing. When would we ever get this opportunity to sit courtside and see a game?"

Timberwolves: The Timberwolves shot 17 for 44 from deep and gave up 13 steals to Golden State.

Warriors: Golden State had its streak of five straight games with 30 or more assists snapped. ... Warriors assistant Mike Brown returned to the bench after he was ill and missed Monday's game. ... Golden State is 10-1 for the first time since starting 10-1 in 2018-19. ... F Otto Porter Jr. returned after getting Monday night to rest and protect a left foot injury.

Timberwolves: Visit Lakers on Friday, then face the Clippers the following day to conclude a three-game California swing.

Warriors: Host the Bulls on Friday night to wrap up an eight-game homestand that matches a franchise record.