COLUMN: Why not Jamal Crawford as Bradley replacement in Lakers lineup?

CHICAGO - Every time the GM of one the 22 teams set to join the NBA reboot in Orlando gets a call these days, he probably would clutch the phone like roller-coaster rails.

The report that Denver Nuggets center Nikola Jokic tested positive for coronavirus is the kind of awful news that ruins the day. It's like seeing his team's hopes for success flash before his eyes.

Sure, a team that has depth can weather the storm and survive the potential loss of a role player, but how do you replace a fallen star?

The Nuggets are fortunate enough that even after a required 14-day quarantine, Jokic, who is still in Serbia, will be able to fly back to Denver before the Nuggets travel to the Wide World of Sports Complex in Orlando. 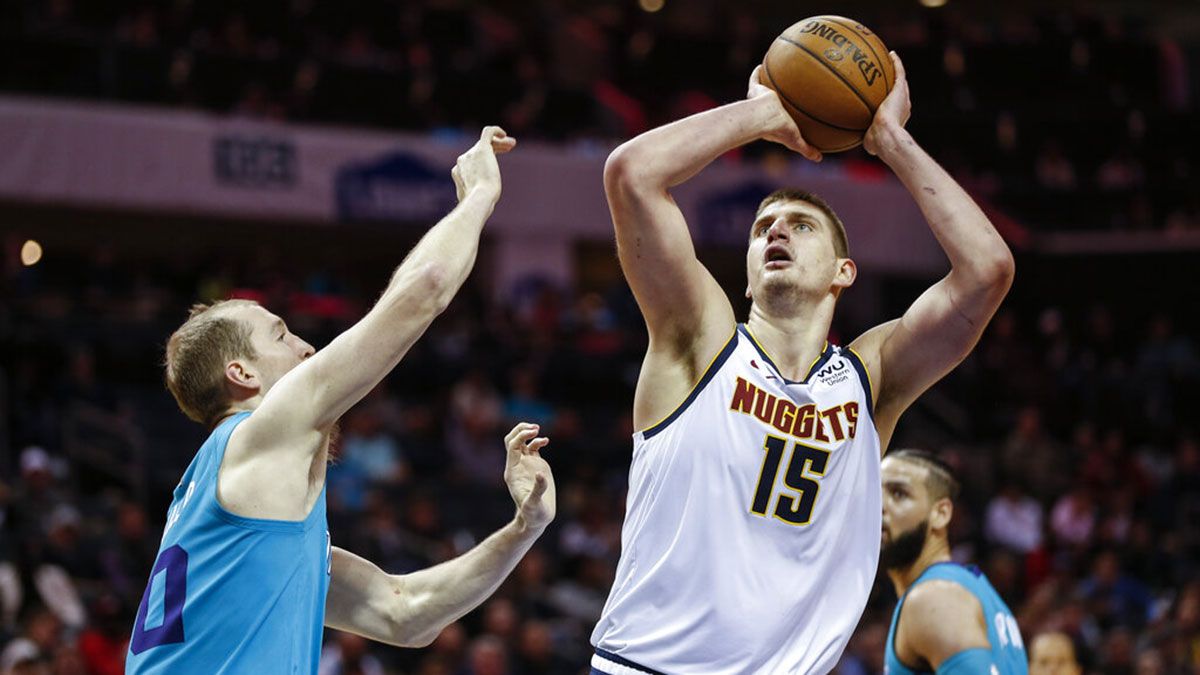 But what if a key All-Star from another team gets infected in the middle of the playoffs?

What if the infections spread to as many as six players, which was what plagued the Orlando Pride and forced it to withdraw from the National Women's Soccer League (NWSL) Challenge Cup in Utah the other day?

What if a head coach contracts the virus, what would his 14-day absence mean to both the tactical strength and psychological health of his team?

The boxing bubble that Top Rank and ESPN have created at the MGM Grand in Las Vegas has been a success overall despite a few infections.

Unlike boxing, though, where a boxer's entourage is limited to a trainer, a cornerman and a cutman, an NBA team has 13 rostered players and a plethora of coaches, medical and training personnel and PR staff. 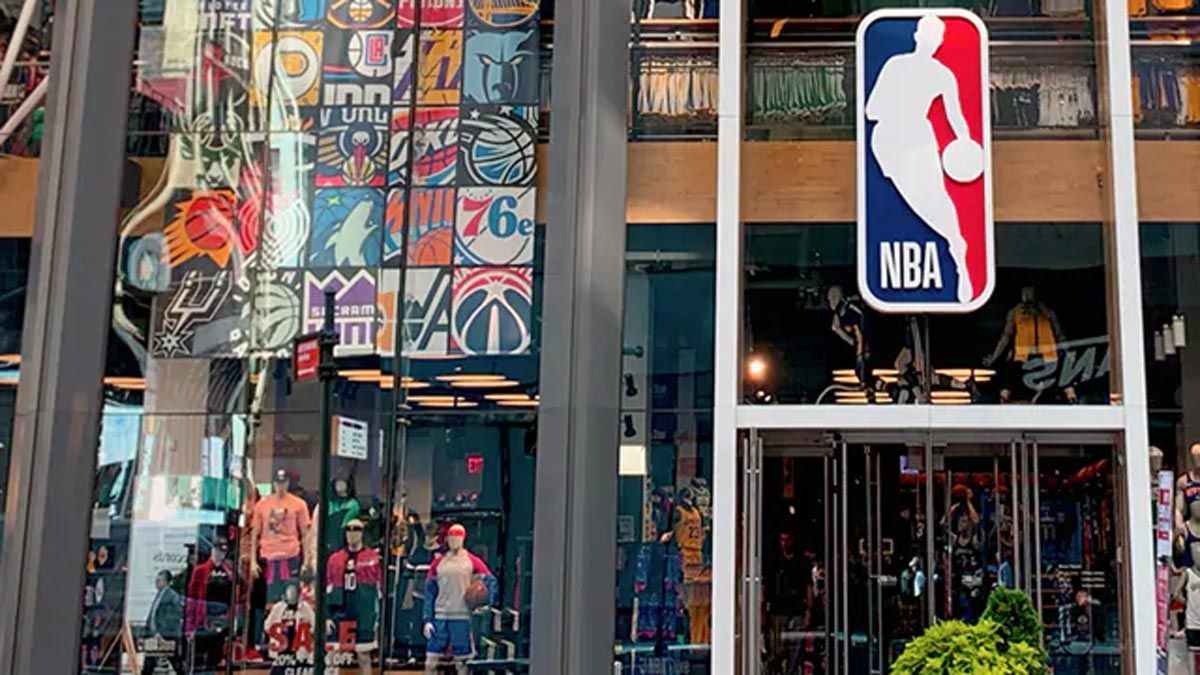 But there really is nothing the NBA can do but trust the system it has put in place to protect the bubble.

Hopefully, it doesn't burst before the games begin on July 30.

And by the way, the emergency response chief of the state of Florida told The Orlando Sentinel that the hurricane season this August and September will be "above average" and that "this will be a unique year."

When it rains, it really can pour.

IN AND OUT. Besides the health scare, today is also a tense time for NBA team executives. It is the last day for players to inform their teams if they want to opt out of the restart.

So far, only three have decided not to go to Orlando. 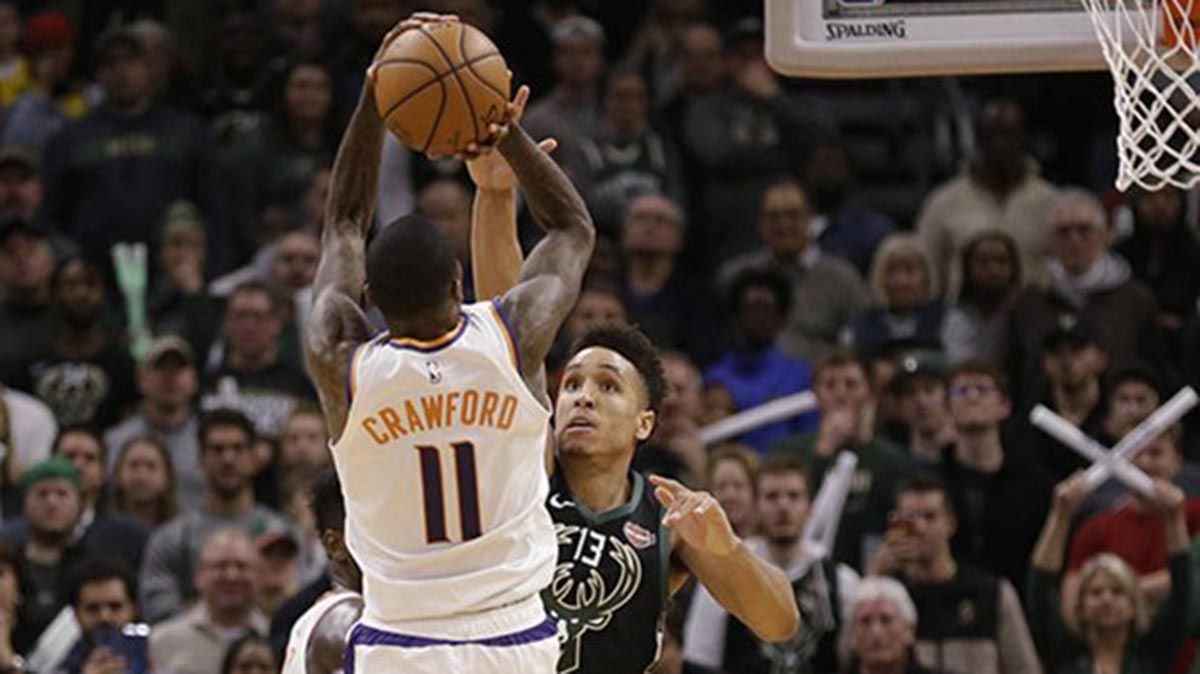 Davis Bertans told the Wizards he is out, a decision the team actually supported because it intends to re-sign him as a free agent. With Washington having almost a zero chance of winning the title, Bertans, who has had two ACL tears in his young career, would be better off sitting this out.

Citing family issues, Trevor Ariza of the Portland Trail Blazers and Avery Bradley of the L.A. Lakers will also skip going to Disney.

I don't expect any big names opting out when the deadline passes.

What I do expect is for the Lakers to aggressively pursue an allowed replacement for Bradley who started 44 games for the Lake Show this season and was a pillar on the defensive end.

J.R. Smith is said to be the leading candidate but I don't know if LeBron green lights that possible reunion. James soured on Smith following a knucklehead play in Game 1 of the 2018 NBA Finals.

Maybe the Lakers are better off with Jamal Crawford. I know, he's 40, can't guard, and has been out of the league since last season. But the man can score in his sleep and provide a lot of punch off the bench.

An NBA executive once said that Carmelo Antony can hit that elbow jumper "until he is 60."

Crawford can do the same from 3-point distance.