Why Bucks championship is important to NBA

FIFTY years since their last championship and 46 since their trade of Kareem Abdul-Jabbar banished them to nearly four decades of irrelevancy, the Milwaukee Bucks are champions of the NBA once again. In overcoming multiple 2-0 deficits during their postseason run, the Bucks not only proved their mettle as a squad unwilling to break under adversity but banished their reputation as a team more suited for regular-season success than postseason glory.

It was a legacy-altering run that simultaneously validated both the Bucks' controversial offseason acquisition of Jrue Holiday as well as Giannis Antetokounmpo’s decision to remain in Milwaukee rather than venturing to potentially greener—if not colder—pastures elsewhere.

After averaging a solid postseason stat line of 25 points, 11 rebounds, and 5 assists over his first five appearances in the playoffs, Giannis answered whatever doubt may have remained that he is a talent worthy of being ranked among the all-time greats, with a performance that proved he has another level beyond what we saw during his previous MVP-worthy campaigns. Raising his production in nearly every offensive category with a 29-12-5 stat line, Antetokounmpo was somehow even better on the defensive side of the court, accruing an eye-popping 1.6 defensive win shares and ensuring opponents scored nearly seven points less than their average mark, according to Cleaning the Glass.

Translation: The Greek Freak put together as dominant a playoff run on both sides of the court as any big man in nearly two decades.

And that was before his monstrous Game 6 performance elevated his 2021 postseason from extraordinary to legendary.

Not only did Giannis score an even 50 points to propel the Bucks past a Suns team that refused to quit, but the Milwaukee big man also became just the seventh player in league history to reach the half-century mark in the game's biggest stage, as well as the first to reach 50 points, 10 rebounds, and 5 blocks in the same contest. 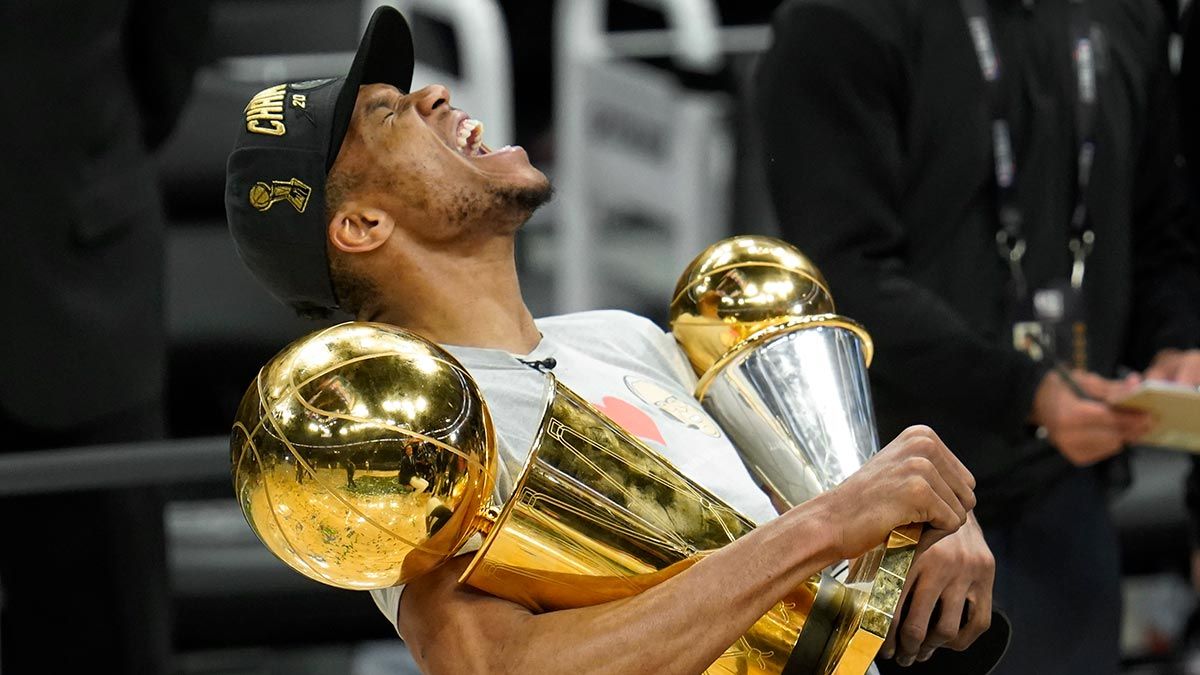 Even Mike Budenholzer, the former Greg Popovich star pupil, whose reputation seemed based upon his supposed unwillingness to alter his game strategy as it was his collection of Coach of the Year awards, saw his credentials elevated above reproach thanks to a ring that allows him to forgo having to apologize to any Bucks fans for his past missteps. At least for the rest of the summer, anyway.

Yet, as important as the Larry O'Brien trophy is to the city of Milwaukee and the credibility of their franchise and future Hall of Famer, the success of the Bucks may be most cherished by the league office.

What the Bucks championship means to NBA

In a sport driven by star power as much as the games themselves, the league has invariably made a Faustian Bargain in which off-court machinations and player movement have superseded the need for parity.

The idea, that though the rise of a LeBron James superteam may make all but a handful of squads irrelevant in the quest for a title, the sport itself may come out ahead thanks to the continued media interest year-round.

It was--and still largely is--a business strategy that made the latest episode of First Take more critical to the health of the NBA than an actual game between two fringe, small-market teams.

The Bucks' success is a welcome reminder that the best stories in the league are not grown on Banana boats but sprouted organically in the unassuming gymnasiums worldwide.

Rather than toeing their way around the NBA's tampering rules, Milwaukee built their championship squad on the back of player development and savvy personnel moves. Their three leading scorers all drafted in the back half of the amateur selection, and only a single player on their roster--Brook Lopez--taken in the lottery. 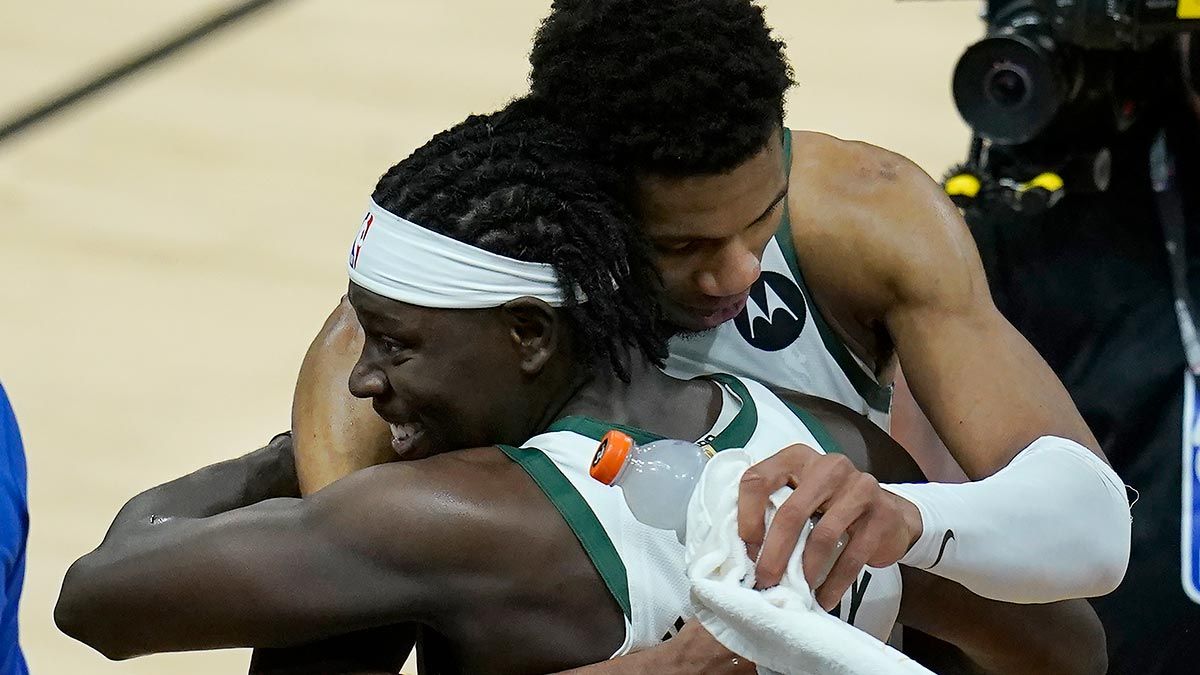 Though the Bucks benefitted from the acquisition of an established veteran from a less successful team, Milwaukee's trade for Jrue Holiday was as much derided as it was lauded; a far cry from the universal acclaim that greeted the Lakers and Clippers in their respective trades for Anthony Davis and Kawhi Leonard.

While the franchise undeniably benefited from a bout of good luck--don't let anyone tell you they were certain of Antetokounmpo’s success following their viewing of the grainy workout footage from Greece--it is also clear that the team made the most of those opportunities. When presented with a squad that had clearly stagnated under the tutelage of Jason Kidd, the organization didn't bat an eye before making a change. Had they failed to capture a banner this season, a similar fate likely would have awaited Mike Budenholzer.

Even the upcoming deluge of stories that are certain to focus on the declining viewership totals of these Finals compared to decades past should do little to quell the optimism that the Bucks ought to inspire, given that the fragmentation of television habits means raw totals are down across the board. In the most critical and profitable demographic--18 to 49-year-olds--the Bucks and Suns reigned supreme.

All told, the Milwaukee Bucks will join the 2004 Pistons, the 2011 Mavericks, and the 2019 Raptors as the most important champions in recent league history. Each shockingly, if not brilliantly, staring down a foe undeniably more talented themselves by finding a way to persevere thanks to an undefinable quality brought about by years of playing together.

They may not have begun dynasties, and indeed, neither may these Bucks when considering the coming rise of several Eastern Conference contenders, but each left their mark as prominent as the Lakers, Heat, and Warriors did.

The Milwaukee Bucks are champions of the world. And no one should be more pleased than the league itself.