COLUMN: Why are Mavs in freefall? Heck, they can't guard nobody

CHICAGO - With a blistering 16-7 start and Luka Doncic exploding into a superstar, whispers of a potential championship run followed the Dallas Mavericks like salacious gossip last season.

This season, though, all the talk is trash.

The Mavs are 9-14 through 23 games and after bowing at home to the Golden State Warriors today, they've lost seven of their last eight games.

This last debacle, though, where they surrendered 147 points, best captured why the Mavericks are on a frightening tailspin.

They can't guard anybody. 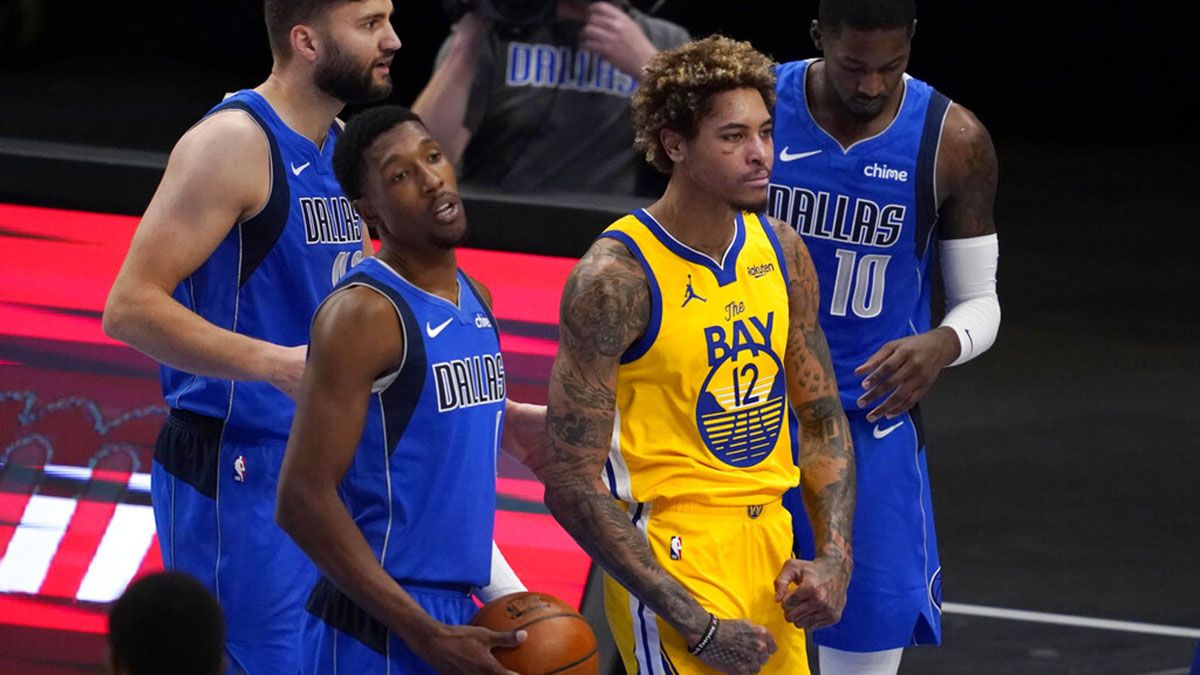 But with no resistance from Dallas, Oubre hung 40 points at the American Airlines Center. He drained 2s like Kevin Durant, 7 of 11, and swished 3s like Klay Thompson, 7-of-10.

It was Throwback Thursday (Friday a.m. in Manila) in a way that the Warriors looked dynastic while the Mavericks reenacted the dark days of the franchise's pre-Dirk Nowtizki era.

What puzzled me the most about this debacle though was why the Mavericks hurled 50 of their 92 total field goals from 3 when they had 7-foot-3 Kristaps Porzingis and 6-foot-10 Maxi Kleber down low against a Warriors team that played without bigs Kevin Looney and James Wiseman. 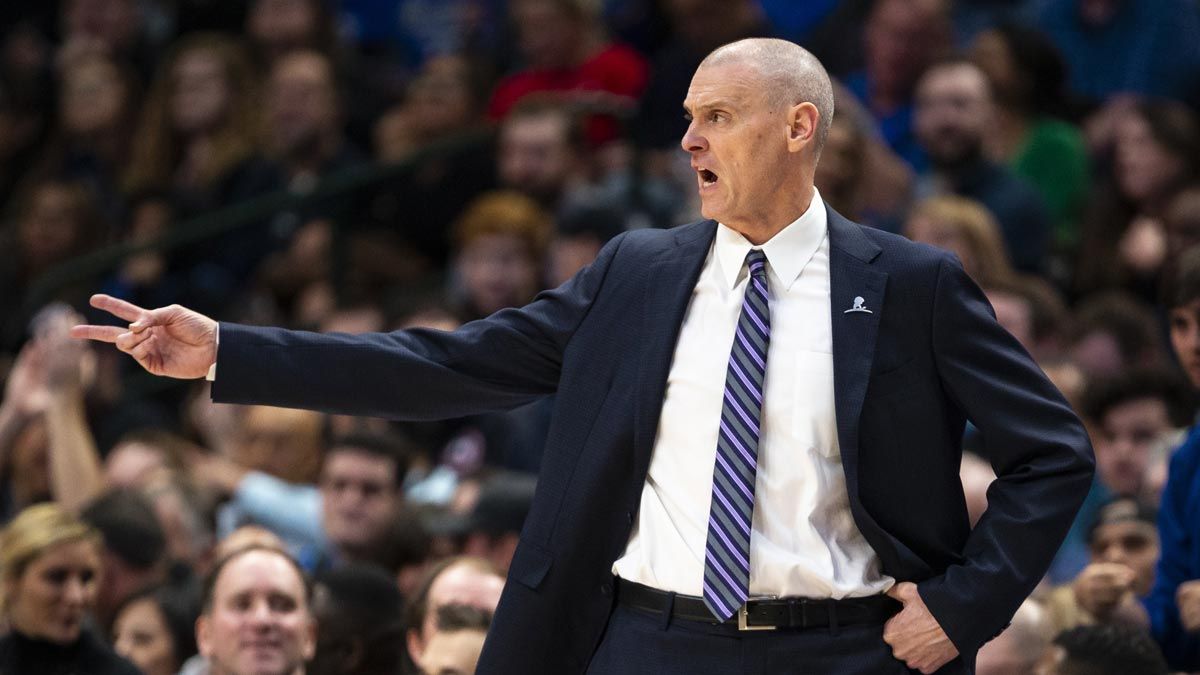 Golden State was so undersized that the tallest player in their starting unit was 6-foot-7.

This wasn't a missed opportunity. This was a blatant neglect to exploit a visceral advantage.

But the 147 points the Mavs surrendered wasn't an outlier, more like a trend.

Their 14 losses have included giving up 138 to the L.A. Lakers, 120 to the Utah Jazz and 118 to the equally-careening Chicago Bulls.

ALL TOLD, DALLAS IS RANKED 21ST IN THE LEAGUE IN POINTS PER GAME ALLOWED AT 112.5 WHILE THEIR DEFENSIVE RATING OF 113.3 is 25th OVERALL.

Their scoring, which was third in the league last year at 117 points per, used to pluck them out of tight spots. Not this season when they only manage 109.6 an outing, a mere 23rd in the NBA.

Long story short, the Mavs offense shrunk and their defense got worse. Elvis Presley once starred in a movie like this: Double Trouble.

But what about Luka?

He is still good, All-Star good and averaging 27 points, 8.8 rebounds and 9.4 assists a contest.

He needs to slow down, too, and shave some of those four turnovers per.

With all the losing, some frustrations have spilled publicly.

In their 112-109 loss to the Bucks last January 15, Luka lamented the fact that his team didn't call a timeout in the last seven seconds of play when Dallas had a chance to diagram a 3 to force overtime.

Following a 109-108 defeat at the hands of the Suns last February 1, Doncic told reporters at the postgame Zoom conference, "Right now it's looking like we don't care, honestly, if we win games or not."

NBA prognosticators have a term to describe a scenario where a star and the leader calls out his teammates.