COLUMN: Why all the fuzz over Rondo's Lakers homecoming

CHICAGO - In an attempt to unearth the logic and wisdom behind the mysterious non-invite of Alyssa Valdez to the national team pool, I spoke to multiple volleyball insider sources yesterday.

And if you're one of those waiting for some hard truths, I apologize for the delay. It won't be here yet. I need more time to sink to the bottom of this mess. So much to unpack here.

So far, though, here's what I know.

Philippine volleyball has more politics than PDP Laban and its more complicated than a celebrity relationship.

My initial findings revealed that a newly-appointed coach from Brazil - Jorde Edson Souza de Brito - is one of the reasons why Alyssa was snubbed from the opportunity to try out for the national team. 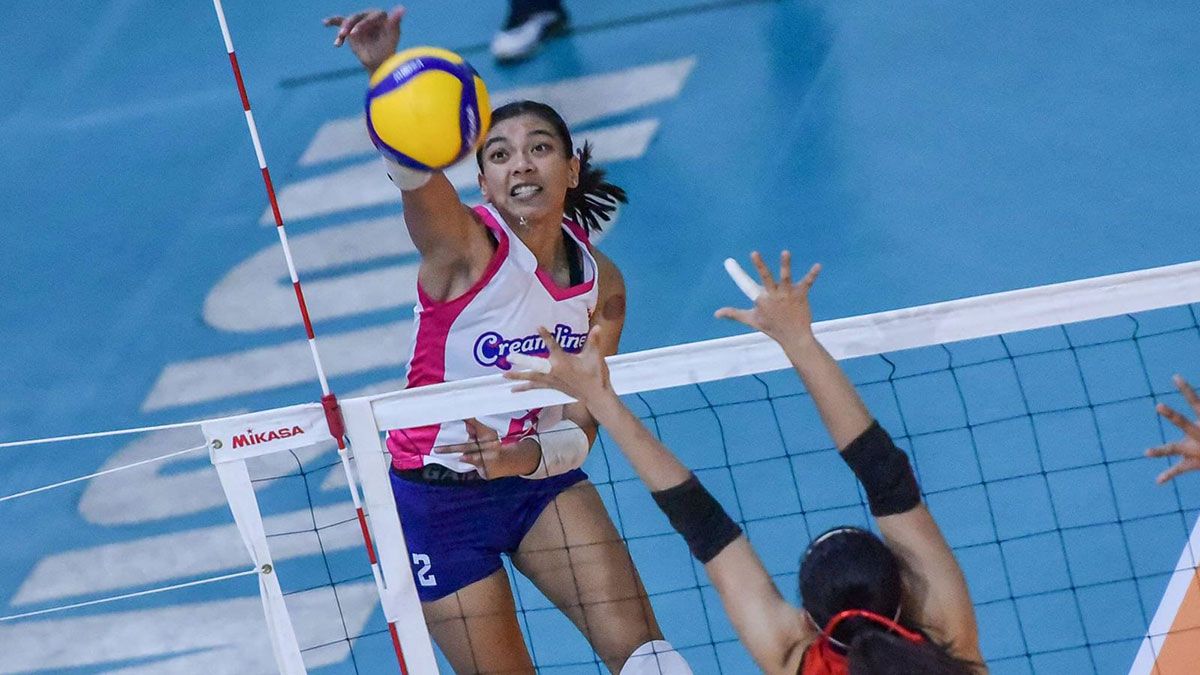 Also a central figure in this mess is Ramon "Tats" Suzara, head of the newly formed volleyball federation PNVF who had a controversial past at other work places with acronyms - the PSC, PSL and PHISGOC.

It may not yet be on the same level as basketball in our country but volleyball is not wanting in color, wealth, intrigue, sex appeal and star power.

While sniffing around like Raffy Tulfo, I found out some interesting characters involved in volleyball, including former actor-turned politico Richard Gomez and Jonathan Ng, the affable president of biscuit giant Rebisco, which reportedly donated P20 million to PNVF.

Sit tight, there will be more to come.

Meanwhile, you know it's a slow news day when the NBA's banner story is about the L.A. Lakers trying to sign 35-year old Rajon Rondo to a one-year deal worth $2.6 million.

Rondo is a relic of a bygone era where physical defense was allowed in the league and 3-point shots were frowned at.

But even at his advanced age and a hideous 32.2 career clip from long distance, the former Celtic is actually a valuable asset to the Lakers who lost free agent malcontent Dennis Schroder in the offseason.

With LeBron still playing like an MVP, Anthony Davis healthy, and Russell Westbrook added to the crew, the Lakers are a championship team.

Their roster is geriatric and Davis and Russ are prone to injuries. But hey, they'll be fun to watch, whenever they're available.

What normally is a screaming headline is now muted, overshadowed by the news of Gilas Pilipinas drawing a favorable bracket at the World Cup qualifiers, a tournament that is still two years away.

Oh, how the mighty PBA is starting to fall from grace, and out of love from disgruntled, disinterested fans.

The more exciting PBA news of late was about Kiefer Ravena and Bobby Ray Parks fleeing the league and landing at a cushy, well-paying spot that is the Japan B League.

I love the PBA. I know it's crazy, right?

I just wish it would love itself enough to fix its problems and bring back the glory and luster of yesteryears.