When will the NBA host another game in the Philippines?

THE Philippines remains one of the NBA's top consumers outside of the United States.

Data from the league showed that the country is consistent in ranking among the top nations for NBA basketball, placing only second to Australia among top five countries on NBA League Pass.

That isn't surprising considering how dedicated the basketball fans are in the country when it comes to the NBA, and it's also a given that the public were glued to their seats watching television and on their devices when LeBron James and Anthony Davis led the Los Angeles Lakers to the 2020 NBA championship in six games over Jimmy Butler and the Miami Heat.

Yet as solid as the Filipinos fandom is, chances are the Philippines will have to continue settling with the routine visits from NBA and WNBA stars and legends from time-to-time.

That means for anyone hoping for another staging of the NBA Global Games Philippines, chances are very slim.

It has been seven years since the NBA last came to town for a preseason game where the Houston Rockets, bannered by James Harden, Dwight Howard, and Jeremy Lin, beat the Paul George-led Indiana Pacers, 116-96. 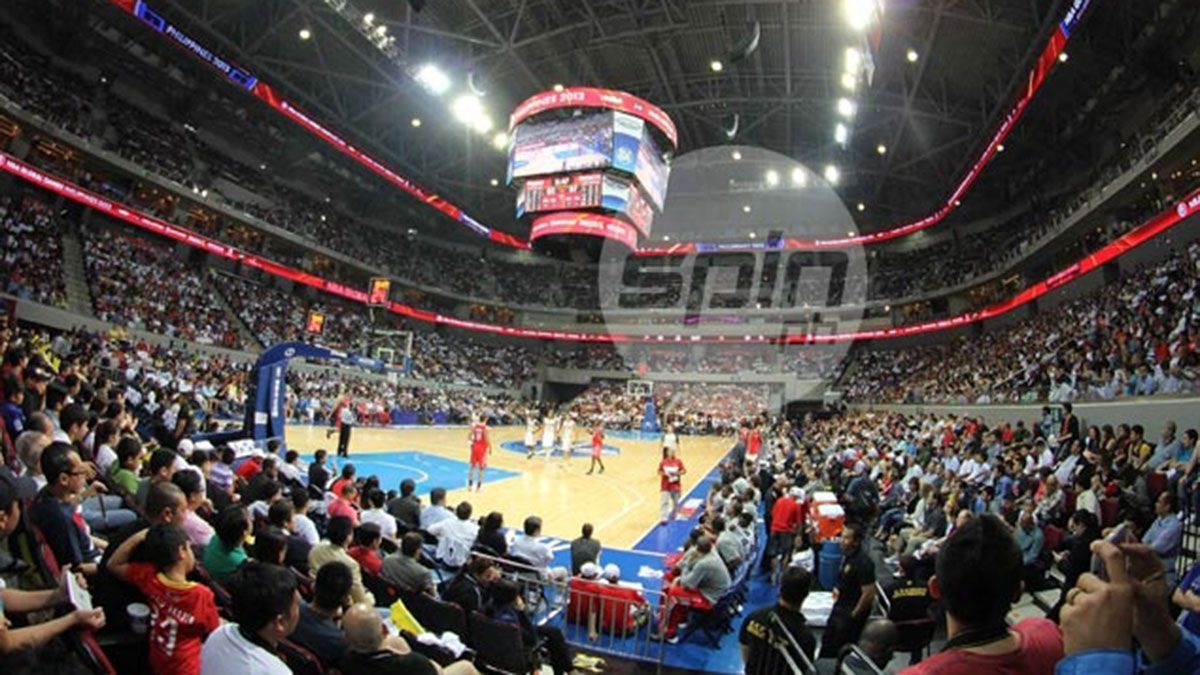 Although starpower was definitely evident back in October 10, 2013, a confluence of events hindered the expected success of the event at Mall of Asia Arena.

First was the astronomical price of the tickets, with the most expensive seats selling for P32,300 while the other seats in the patron area priced at P27,000. The cheapest available ticket was at P550, but that was way up on the bleachers' section of the arena.

Organizers back then said that all the tickets were already sold a day before the event -- thus the NBA announcing the exhibition game as a sellout -- although chances are scalpers got a hand of those and failed to fetch a bounty.

Complicating the matter was Typhoon Santi wreaking havoc all-day long, leaving heavy traffic and floods around the metro and forced the spectators heading to Mall of Asia to be late, if not beg off altogether.

Though some did arrive well after the ball has been tipped, a sparse attendance was noticeable, as evidenced by the unclaimed "It's More Fun in the Philippines" shirts draped on the seats -- a freebie for anyone who came to attend.

Easily, it's a far cry from the announced 12,885 gate attendance, considering that the exhibition was done at the height of the "Linsanity" fame.

NBA may brand the 2013 event as a success, but we all know it was far from it.

Back in 2016, then-NBA Philippines managing director Carlo Singson admitted that staging another preseason game in the country back then remains a long shot.

"The answer is, perhaps," he told Spin.ph's Reuben Terrado. "It’s not a yes, it’s not a no. But it’s somewhere down the line. We will continue to evaluate the opportunity to bring another game to the Philippines."

Logistical concerns, however, remain as one of the biggest issues when it comes to staging overseas NBA games, and the Philippines is no exception.

Singson said then that there's no question on the demand the country has for the product.

"Certainly, our fans demand it so we are working with our partners to look into that possibility," he said.

But if the public thought the prices then were already expensive, just imagine the exorbitant amount fans have to shell out if such game happens now.

And of course, if there was indeed anything in the pipeline for the Philippines, it's safe to assume that those plans are effectively frozen for the time being as the world continues to adapt and battle the global COVID-19 pandemic.

For now, Filipino NBA fans will have to make do with what we have and that is the overflowing content on its uber-active NBA Philippines Facebook page which has 4.2 million likes.
___