Lillard had 35 points and 12 assists, but he was 10 for 30 from the field. Enes Kanter had 19 points and 13 rebounds for Portland, and Robert Covington finished with 11 points and 11 boards.

Lillard was held in check in the first half, going 2 for 13 from the field. But he scored 23 points in the third quarter on 7-for-8 shooting. He was hit in the neck by an elbow from Washington's Raul Neto, but he remained in the game after he was examined by the Blazers training staff.

Lillard's buzzer-beating 3-pointer from the just in front of the mid-court logo lifted Portland to a 92-89 lead heading into the fourth. 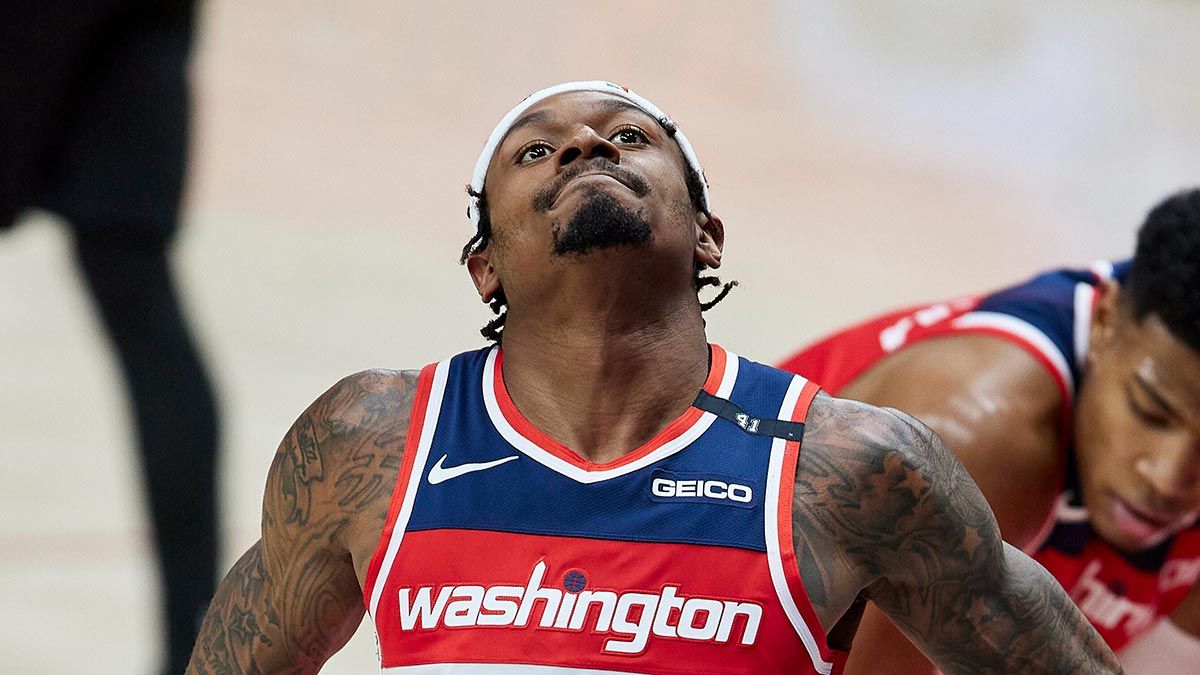 The Trail Blazers had a 96-93 lead with 8:39 left when the Wizards grabbed control with a 10-2 spurt. Lopez sparked the run with a layup, Davis Bertans hit a key 3 and Hachimura finished the decisive stretch with a foul shot, making it 103-98 with 5:40 to go.

Wizards: Beal was 16 for 27 from the field. He also had seven rebounds and three assists. ... Coach Scott Brooks said defense has been a key part of the team's win streak. "The defense has been much better," he said.

Trail Blazers: It has been over a month since starting center Jusuf Nurkic had surgery on his right wrist. Although the Blazers have not yet updated his status and aren't expected to do so for another two weeks, they are encouraged by the fact that he has been able to stay in relatively good shape since he can still work out his lower body. "He's doing well," coach Terry Stotts said. "The good thing is since it's a hand injury, he can do aerobic things to stay in basketball shape." Nurkic admitted to reporters prior to his injury that the early turnaround, as well as attending to family matters in Bosnia, caused him to be in worse condition than he would have liked to start the season. 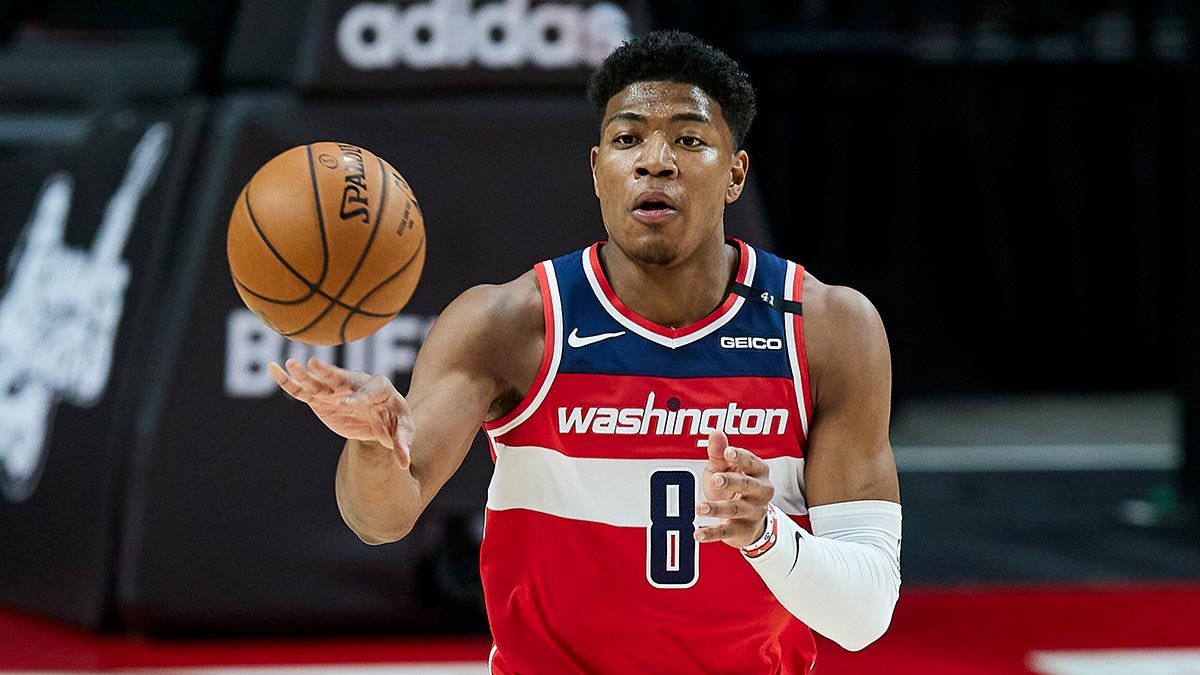