Wes Unseld, Hall of Famer and NBA Rookie MVP, passes away at 74

WASHINGTON — Wes Unseld was an undersized NBA center known more for his bruising picks, tenacious rebounding and perfectly placed outlet passes than any points he produced.

He thrived in his role as a workmanlike leader.

"I never played pretty," Unseld said when elected to the Hall of Fame in 1988. "I wasn't flashy. My contributions were in the things most people don't notice. They weren't in high scoring or dunking or behind-the-back passes."

Unseld, who began his pro career as a rookie MVP, led Washington to its only NBA championship and was chosen one of the 50 greatest players in league history, died on Tuesday (Wednesday, Manila time) after "lengthy health battles, most recently with pneumonia," his family said in a statement released by the Wizards. He was 74.

He spent his entire 13-season playing career with the Bullets-Wizards franchise, then was its coach and general manager. The team was based in Baltimore when he was drafted; he and his wife, Connie, opened Unselds' School in that city in 1978.

"Wes Unseld was one of the most consequential players of his era," NBA Commissioner Adam Silver said. "His competitive drive and selfless approach made him a beloved teammate. ... Wes also set the model of class, integrity and professionalism for the entire NBA family during stints as a player, coach and team executive with Washington and through his dedication to expanding educational opportunities for children." 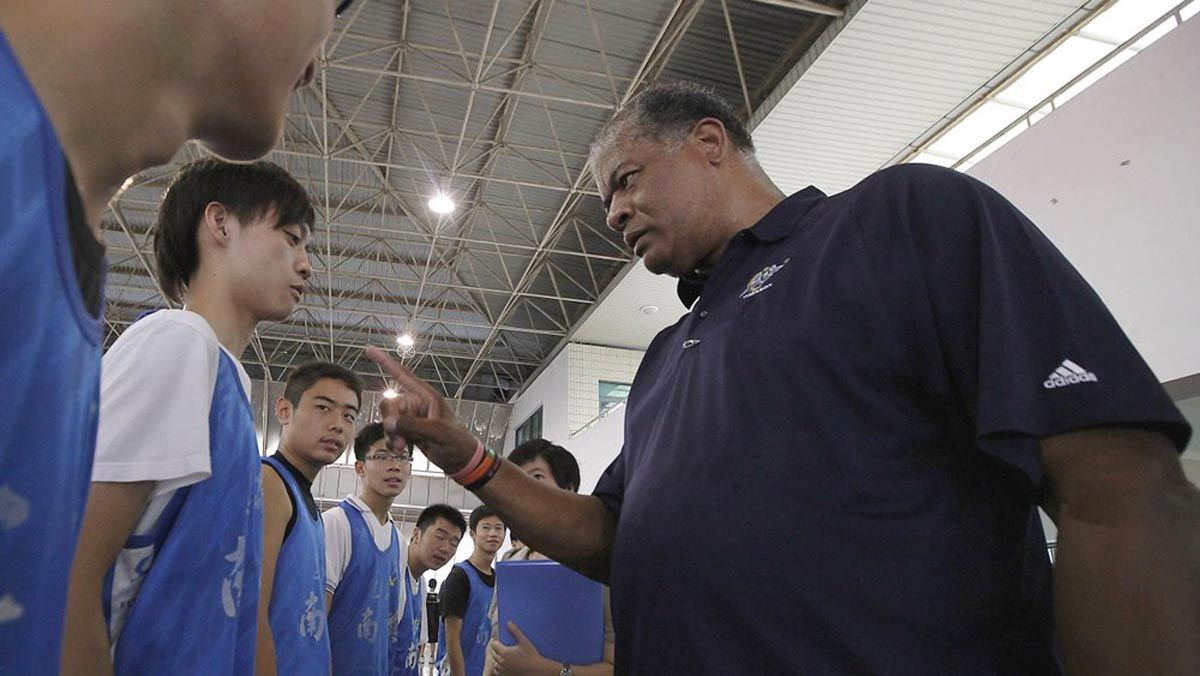 Unseld instantly made the team then known as the Baltimore Bullets into a winner after he was taken with the No. 2 overall pick — behind future teammate Elvin Hayes — in the 1968 draft.

A decade later, he was the MVP of the 1978 NBA Finals as the Bullets beat the Seattle SuperSonics in a seven-game series best known for Washington coach Dick Motta's proclamation: "The opera ain't over until the fat lady sings."

Listed at 6-foot-7 and 245 pounds, Unseld used power and savvy to outplay bigger opponents. He also brought his pro team something it never had experienced — and hasn't, really, since he stopped playing: true sustained success.

As a rookie, he averaged 13.8 points and 18.2 rebounds, while the team went 57-25, a 21-win improvement over the previous season and the franchise's first winning record. Unseld (1969) and Wilt Chamberlain (1960) are the only two players to win NBA Rookie of the Year and MVP honors in the same season.

The Bullets made the playoffs 12 consecutive times, reaching four NBA Finals. Unseld was an All-Star in his first four seasons and again in 1975.

"I know that night in and night out, the guy I play against will have more physical ability," Unseld once said, "but I feel like if I go out against a guy and play him 40 or 48 minutes a game or whatever, toe to toe, head to head, he is going to get tired or beat up or bored for two or three minutes. That will be enough to make sure he doesn't win the game for his team."

He was remembered on Tuesday as "the gentlest of giants" by former Bullets player Rex Chapman, who was coached by Unseld in the 1990s, and as "a Legend and a Leader" by Cleveland Cavaliers forward Kevin Love, whose father, Stan, was a teammate of Unseld's on the Bullets in the 1970s. Love's middle name is Wesley in Unseld's honor.

"Those of us who were fortunate enough to spend time with Wes knew him as a generous and thoughtful man whose strong will was matched only by his passion and drive for uplifting others," Wizards general manager Tommy Sheppard said. "His physical prowess, undeniable talent and on-court demeanor may have struck fear in opponents throughout the NBA, but he will be remembered best as a mentor, leader and friend." 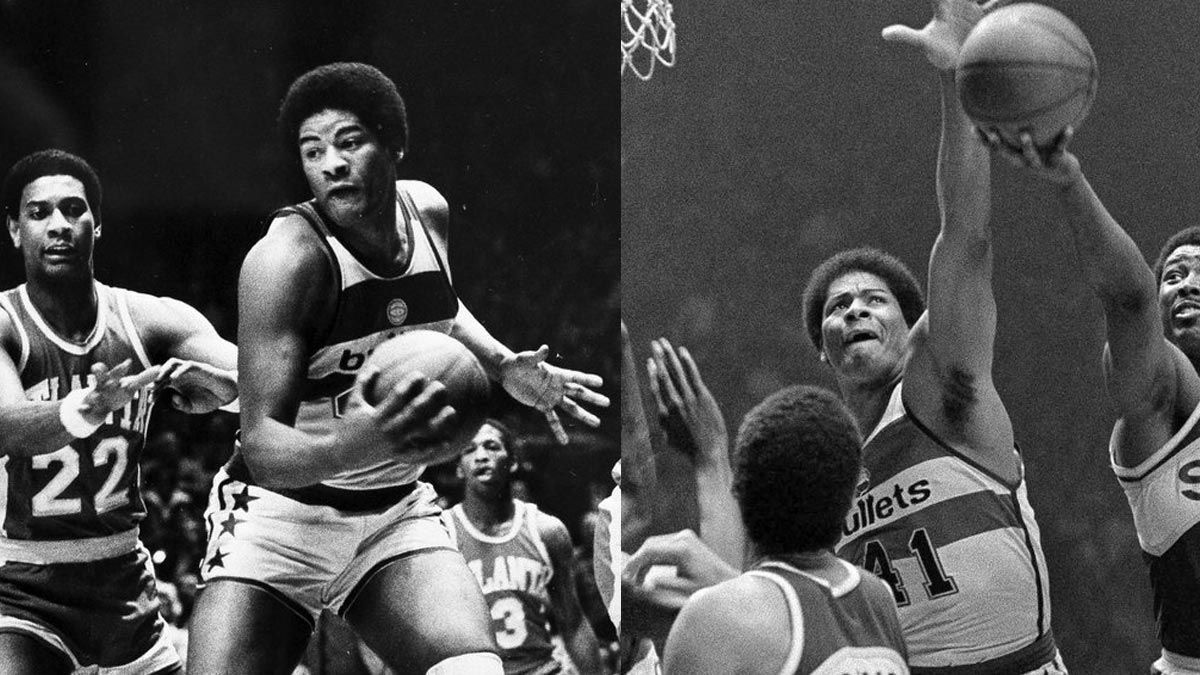 Wesley Sissel Unseld was born March 14, 1946, in Louisville, Kentucky. He won two state championships in high school, then averaged 20.6 points and 18.9 rebounds over four years at the University of Louisville.

In the NBA, Unseld averaged 10.8 points and 14 rebounds for his career and is still Washington's career leader in total boards. He was No. 1 in assists, too, until John Wall overtook him in 2016.

"His scowl could be intimidating but really he was a kind, thoughtful and protective comrade," said Phil Chenier, a teammate of Unseld's for Washington's 1978 title. "Wes is the epitome of a great teammate, team leader and friend."

Aching knees forced Unseld to stop playing in 1981, but he remained with a franchise that retired his No. 41 jersey.

After the club's then-owner, Abe Pollin, died in 2009, Unseld said: "I have no doubt that he kept me longer in positions than he should have — and longer than I wanted him to. He was loyal."

Unseld took a leave of absence from the Wizards for health reasons in 2003, ending 35 years of continuous service to the franchise, and had both knees replaced.

In addition to Connie, Unseld is survived by his daughter Kim, son Wes Unseld Jr., and two grandchildren. Kim is a teacher at Unselds' School; Wes Jr. is an assistant coach with the Denver Nuggets.

"We all admired Wes as the pillar of this franchise for so long," Wizards owner Ted Leonsis said, "but it was his work off the court that will truly leave an impactful legacy and live on through the many people he touched and influenced throughout his life of basketball and beyond."