Warriors get back on track, overcome Jazz’s 41-point third period

SALT LAKE CITY — Stephen Curry scored 28 points and had nine assists to lead the Golden State Warriors to a 123-116 win over the Utah Jazz on Saturday (Sunday, Manila time).

Utah erased a 16-point deficit in the third quarter and took the lead with a 19-5 run. Bogdanovic and O'Neale hit back-to-back 3-pointers to punctuate the run that gave the Jazz a 79-74 lead.

Utah totaled 41 points in the third quarter — the most given up by Golden State during a single quarter this season. But the Warriors came back in the final quarter, scoring on seven consecutive possessions for a 111-106 lead.

Utah tied it at 111-111 on a 3-pointer from Bogdanovic. Curry answered with back-to-back baskets and Iguodala added a 3-pointer to give the Warriors a 119-112 lead with 40 seconds left.

Golden State shot 53% from the field before halftime and 53.5% overall for the game. The Warriors made 17 3-pointers and improved to 5-16 all-time in New Year's Day games. 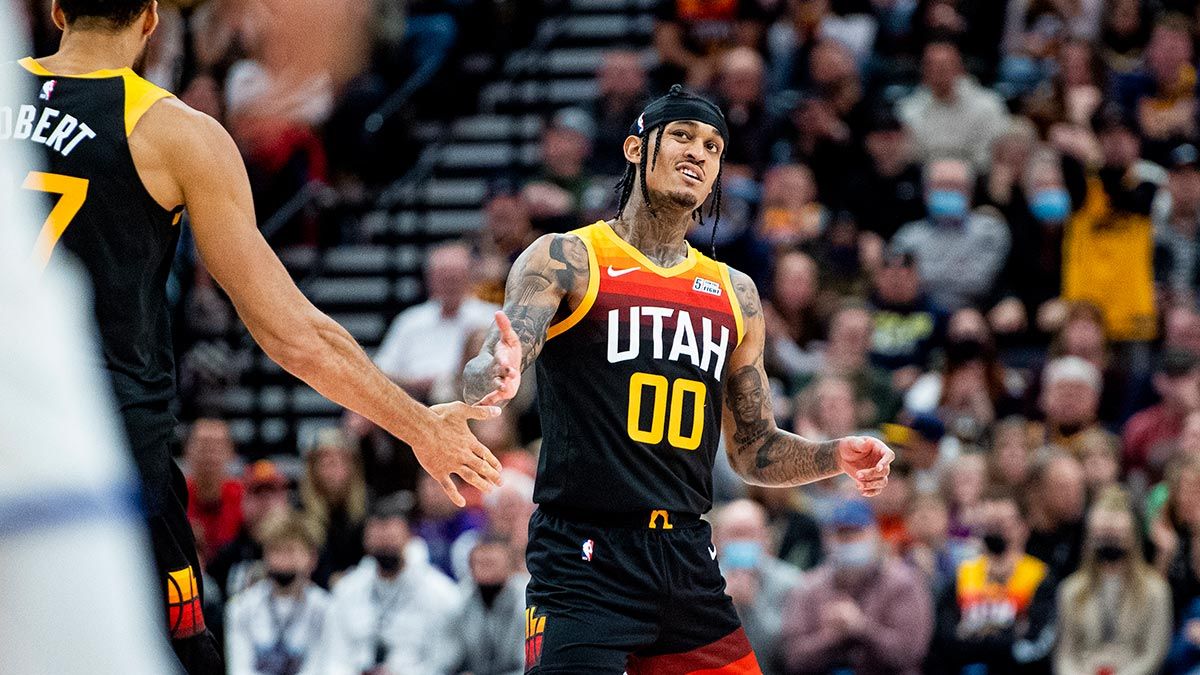 Warriors: Curry has now made at least one 3-pointer in 158 consecutive games, setting a new NBA record. He eclipsed his own record of 157 straight games. … Kevon Looney fouled out with 59.4 seconds left after totaling eight points, seven rebounds, and six assists. … Golden State had 39 assists on 46 baskets.

Jazz: Mitchell is 29 of 32 from the free-throw line in his last three games. He went 10-of-11 against Golden State but did not attempt a free throw in the fourth quarter. … O'Neale finished with 15 points, scoring in double figures for just the second time in 13 games. He went scoreless against Minnesota on Friday after not attempting a shot or a free throw.