JORDAN Poole and the Golden State Warriors are finalizing a four-year, $140 million extension, a person with knowledge of the negotiations said on Saturday (Sunday, Manila time).

The person spoke to The Associated Press on condition of anonymity because the contract has not been signed. ESPN first reported the agreement.

Poole also made 211 3-pointers last season, the second-most on the Warriors behind all-time 3-point king Stephen Curry and tied for 15th-most in the NBA.

The extension will kick in for the 2023-24 season. Poole will make about $4 million this season. 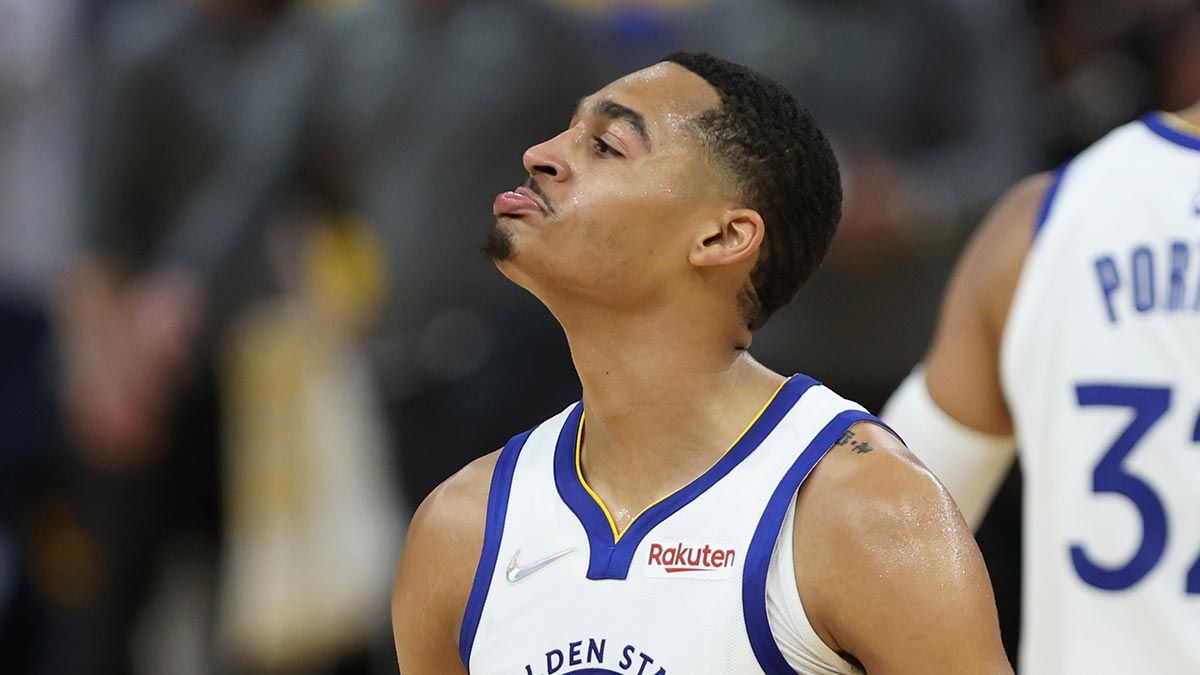 The new deal also ends a tumultuous preseason for Poole and the Warriors.

Poole was punched by Warriors teammate Draymond Green during an altercation in practice on Oct. 5. Video of the incident was leaked to TMZ days later. Green took a few days away from the team and ultimately was fined, but returned to the club for the preseason finale and shared a pregame handshake with Poole before the last exhibition game on Friday night.

The Warriors didn't hide their anger with Green when the story broke, and also didn't hide their support for Poole — raving about what the 23-year-old has brought, and evidently will continue bringing, to the team.

"He's someone we're going to rely on for many years to come and that's exciting," Warriors coach Steve Kerr said earlier this week. "We've got a lot of good young players, but Jordan is by far the most advanced."

Poole stepped into the starting role for Curry — who was coming back from injury — for the first four games of last season's playoffs and immediately impressed. Poole had 30, 29 and 27 points, respectively, in the first three games of the first-round matchup against the Denver Nuggets as the Warriors ran out to a 3-0 lead in that series.

Poole wound up averaging 17.0 points in the playoffs on 51% shooting. He was fourth in the NBA's most improved player balloting last season.