Andrew Wiggins had 25 points and Klay Thompson added 16 for the Warriors before Curry made two free throws with 1.3 seconds left to secure the win.

Curry, Thompson, Green and Wiggins returned to the lineup after not playing against New Orleans on Friday.

De'Aaron Fox had 28 points and six assists for Sacramento (3-6).

Doncic has nine straight games with at least 30 points 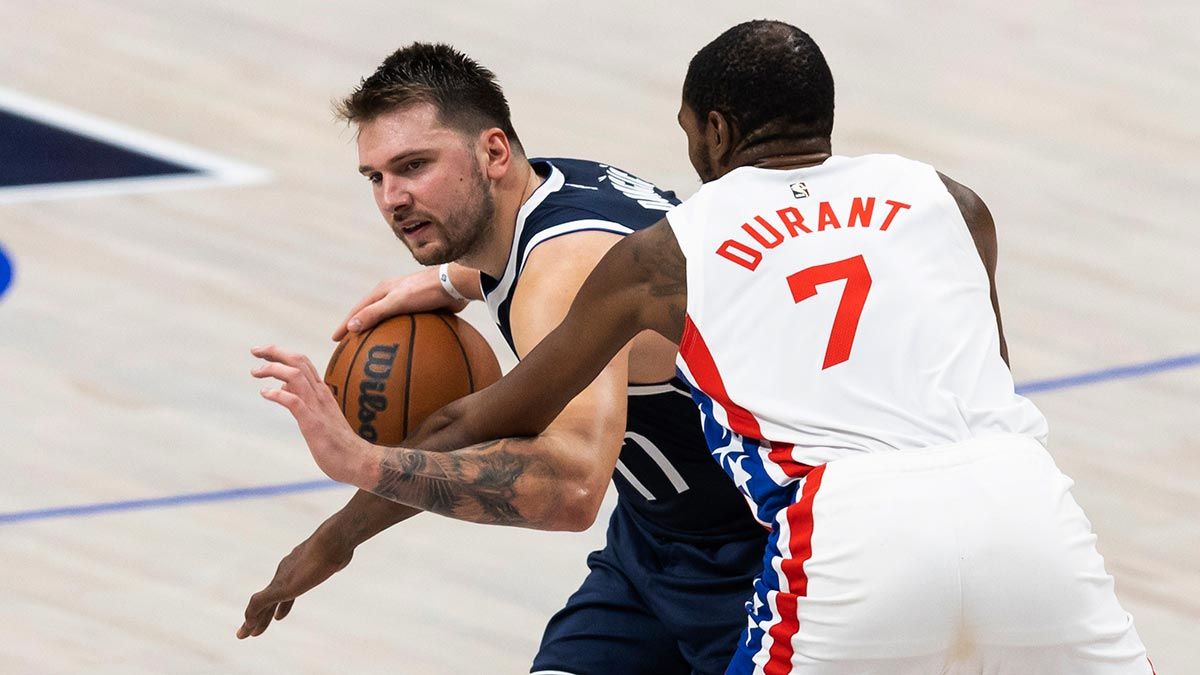 Luka Doncic and the Mavericks are 5-1 at home.

LUKA Doncic scored 36 points, becoming only the second NBA player ever with nine consecutive games of at least 30 to begin the season, as the Mavericks beat the Brooklyn Nets, 96-94, in Dallas.

Dorian Finney-Smith scored 18 points and Josh Green had 16 for the Mavericks, who rallied from a 14-point first-quarter deficit and won their fourth straight.

Doncic played 38 minutes and passed the 30-point mark on a step-back 3-pointer with 3 seconds left on the shot clock with 7:54 remaining in the fourth period to pull Dallas to 78-77.

PAUL George scored 26 points and made the tiebreaking three-point play with 37 seconds left, and the Clippers rallied from a 13-point deficit in the final five minutes to snap the Cleveland Cavaliers' eight-game winning streak with a stunning 119-117 victory in Los Angeles.

Norman Powell scored 10 of his 17 points during the frantic final rally by the Clippers, who finished the game on a 21-6 run. Cleveland led 112-100 before the Clippers scored 15 straight points while the Cavs missed seven consecutive shots and committed three turnovers.

Powell tied it on a running layup while getting fouled with 1:03 to play. After Darius Garland missed a 3-pointer, George made his leaner in the lane and hit the free throw.

Donovan Mitchell hit eight 3-pointers while scoring 30 points, and Evan Mobley added a season-high 26 before fouling out in the final minute for Cleveland, which hadn't lost since opening night in Toronto on Oct. 19.

Garland had 19 points and 12 assists, and Jarrett Allen added 10 points and a season-high 20 rebounds as the Cavs' longest winning streak since late 2017 finally ended in dramatic fashion. 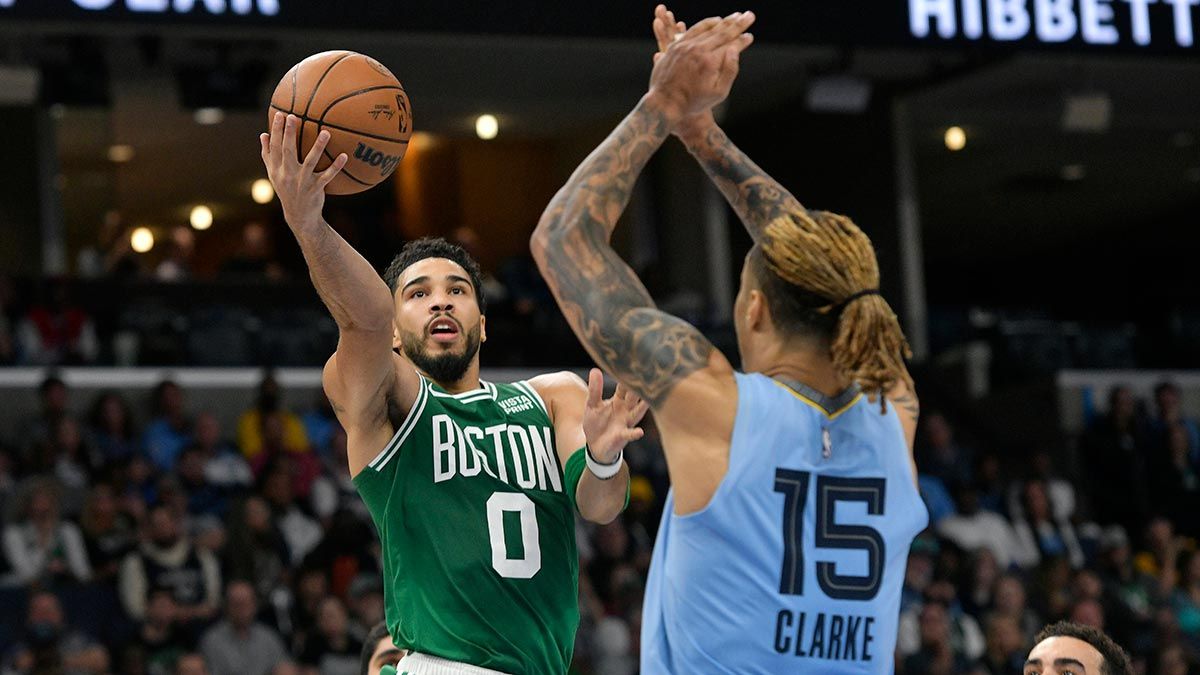 JAYSON Tatum scored 39 points, including a pair of free throws with 2.2 seconds left, and the Boston Celtics held on for a 109-106 victory over the Grizzlies in Memphis.

The Grizzlies inbounded the ball after Tatum's free throws, but Ja Morant slipped in the backcourt and never got off a shot to tie the game against a team that tried to make it tough for him defensively.

Jaylen Brown had 21 points and nine rebounds but made only one of his six 3-pointers for the Celtics, who were 12 of 37 from outside the arc. Al Horford and Marcus Smart had 15 points apiece, with Smart handing out 12 assists.

It was San Antonio's fourth straight loss following a 5-2 start.

Keldon Johnson had 30 points and Josh Richardson added 22 for the Spurs. Tre Jones had a career-high 20 points and a season-high nine assists

JOSH Hart's 3-pointer as time expired off a pass from Damian Lillard gave the Trail Blazers a 110-107 victory over the Heat in Miami, capping a perfect offensive finish from Portland.

The Blazers trailed for most of the final three quarters, then went 8 for 8 from the floor in the game's last 6:07.

Execution was no issue for the Blazers. They shot 13 for 17 in the fourth quarter, the second-best final 12 minutes by any NBA team so far this season. Only New Orleans — 14 for 18 against the Los Angeles Clippers on Oct. 30 — had a better fourth quarter.

Anfernee Simons scored 25 for Portland, Jerami Grant added 23 and Lillard finished with 19 points in his first game back after a four-game absence with a right calf strain. Hart and Justice Winslow each scored 12.

Hart's buzzer-beater capped a wild final few moments. Max Strus made a 3-pointer for Miami with 6.2 seconds remaining to tie the game. The Trail Blazers opted not to call timeout and Lillard dribbled most of the way downcourt before finding Hart in the left corner near the Heat bench.

Jimmy Butler, Bam Adebayo and Strus all had 16 for Miami. The Heat (4-7) got 15 from Lowry and Gabe Vincent, and 10 apiece from Caleb Martin and Dewayne Dedmon.