A sixth-year player acquired from Phoenix in an offseason trade, Warren was 20 of 29 from the field and 9 of 12 from 3-point range in his first game with at least 50 points.

The Pacers (40-26) took control of the fifth seed in the Eastern Conference by breaking a tie with the 76ers and winning the season series. Both teams have clinched playoff spots.

Joel Embiid had 41 points and 21 rebounds for the Sixers, who couldn’t hang on after turning a 10-point deficit late in the first half into a 10-point lead early in the fourth quarter. Before the pandemic-forced shutdown, Philadelphia had lost 10 of its past 11 games away from home. 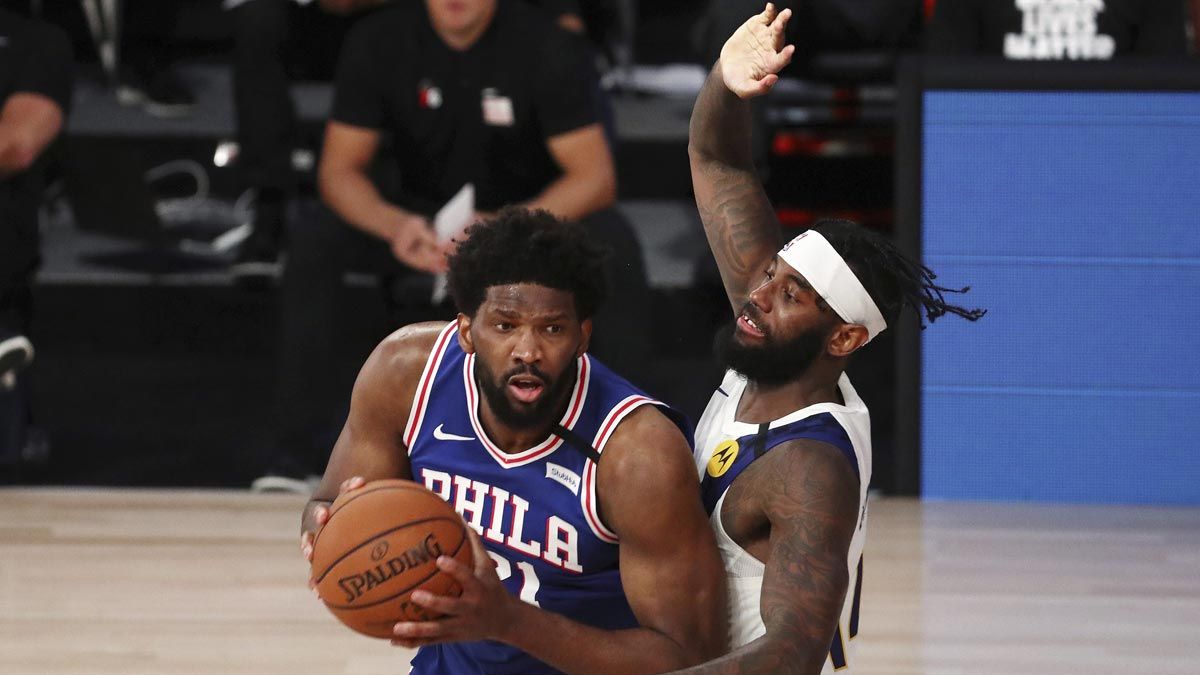 Tobias Harris scored 30 points for Philadelphia, and Ben Simmons had 19 points and 13 rebounds.

The Pacers got the restart-opening win without two starters. Domantas Sabonis left the bubble with a left foot injury a week ago and is out indefinitely. Malcolm Brogdon, who had recovered from a COVID-19 infection that was announced on June 24, missed the game with a neck injury sustained in final scrimmage game before the restart.

Myles Turner, who scored nine points before fouling out, made his only 3-point attempt to put Indiana up for good at 110-107 with 4:34 remaining. Harris hit a 3 in the final minute before a long clinching 3 from Warren.

Oladipo joined his teammates in Florida after initially staying home and said he was practicing with the intent to play. But there wasn’t any official word until coach Nate McMillan said before the game the seventh-year guard was starting. 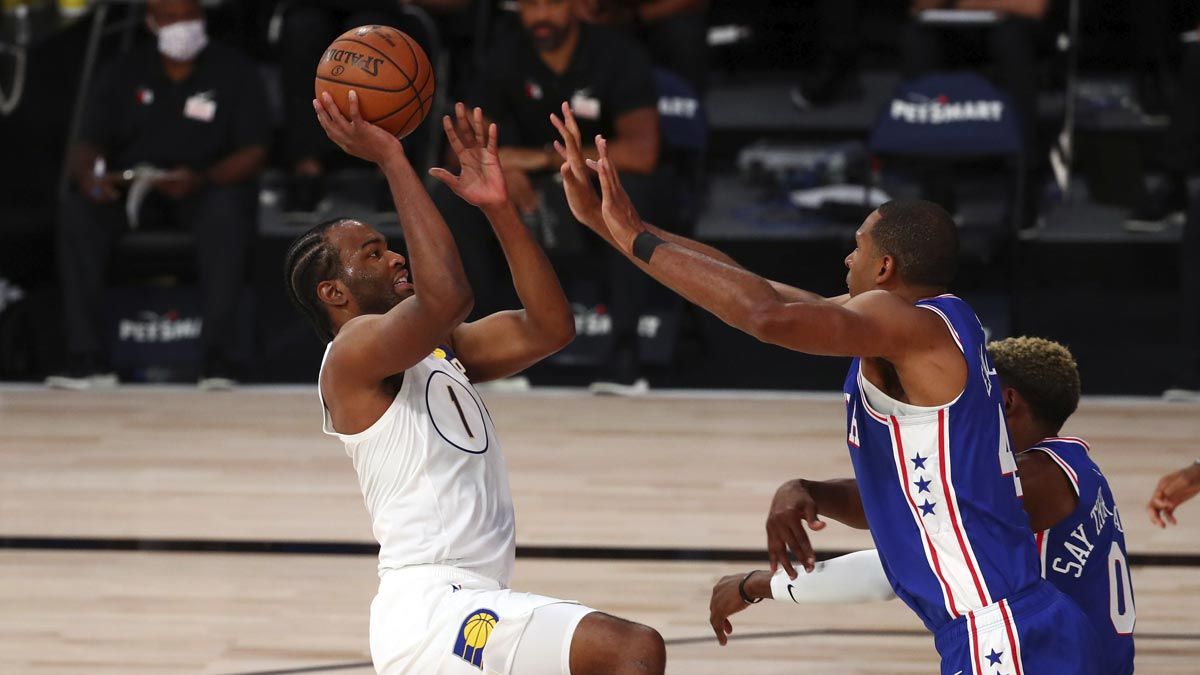 76ers: Embiid and Shake Milton had to be separated during an argument near the bench after the first quarter. Matisse Thybulle pulled Milton away as the guard charged toward the big man while yelling. ... The Sixers were down 35-29 after the first and had eight turnovers, including two each from Embiid and Milton. ... Embiid’s 21 rebounds were one off his career high.

Pacers: Warren’s previous career high was 40 points at Washington on Nov. 1, 2017. ... Aaron Holiday matched Oladipo with 15 points and had 10 assists.