LAKE BUENA VISTA, Florida — The Houston Rockets may play small, but they don't use size to determine toughness.

And in Game One, their style caused big problems for the Los Angeles Lakers.

James Harden scored 36 points and the Rockets ran away from the Lakers, 112-97, on Friday night (Saturday, Manila time), the second straight round the No. 1 seed in the Western Conference lost its opener.

"It doesn't matter how tall you are. If you have the heart and you're a competitor you can be out there on the court," Harden said.

They sure didn't look tired, flying around the court all night to make up for the size disadvantage they face with their small-ball style. They forced 17 turnovers that led to 27 points and played the much bigger Lakers even on the backboards.

"We're small out there so we've got to be scrappy," Westbrook said. "We've got to play hard."

He compared the Rockets to the speedy St. Louis Rams' Super Bowl championship team of two decades ago, nicknamed the "Greatest Show on Turf."

"There's no way you can simulate their speed," James said. "So getting out on the floor and having a Game One gives you a good feel for it." 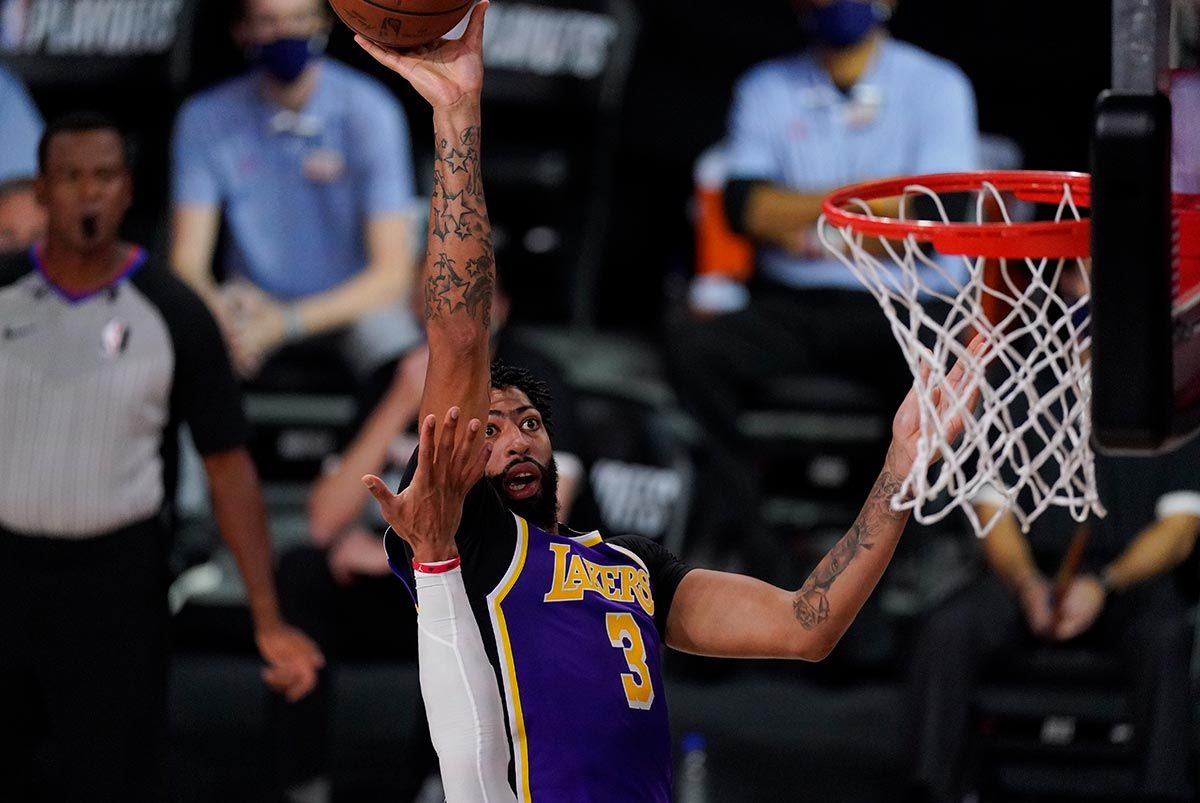 They were constantly on the move defensively, deflecting passes and corralling loose balls.

It's the kind of plays they have to make while staring a lineup that has nobody taller than 6-foot-8 Robert Covington. They opened the game with the 6-3 Gordon guarding the 6-8 James and Harden defending 7-footer JaVale McGee.

The Lakers were playing for only the second time in 11 days. They beat Portland in Game Four of their series on Aug. 24, but then didn't play again until five nights later after the playoffs were delayed as players and the NBA committed to finishing the season following the Milwaukee Bucks' decision not to play a game as a statement against racial injustice.

"The Game Seven versus a team with rest — I've always felt that the team that played a Game Seven has a slight advantage," Lakers coach Frank Vogel said. "But you can't look at that as any type of excuse. We're not an excuse team. We've got to come out and compete to win a game. This one's behind us. We lost it. Got to move on to Game Two."

And it was a rocky start to it, just as it was when the Blazers beat them in Game One of the last round. 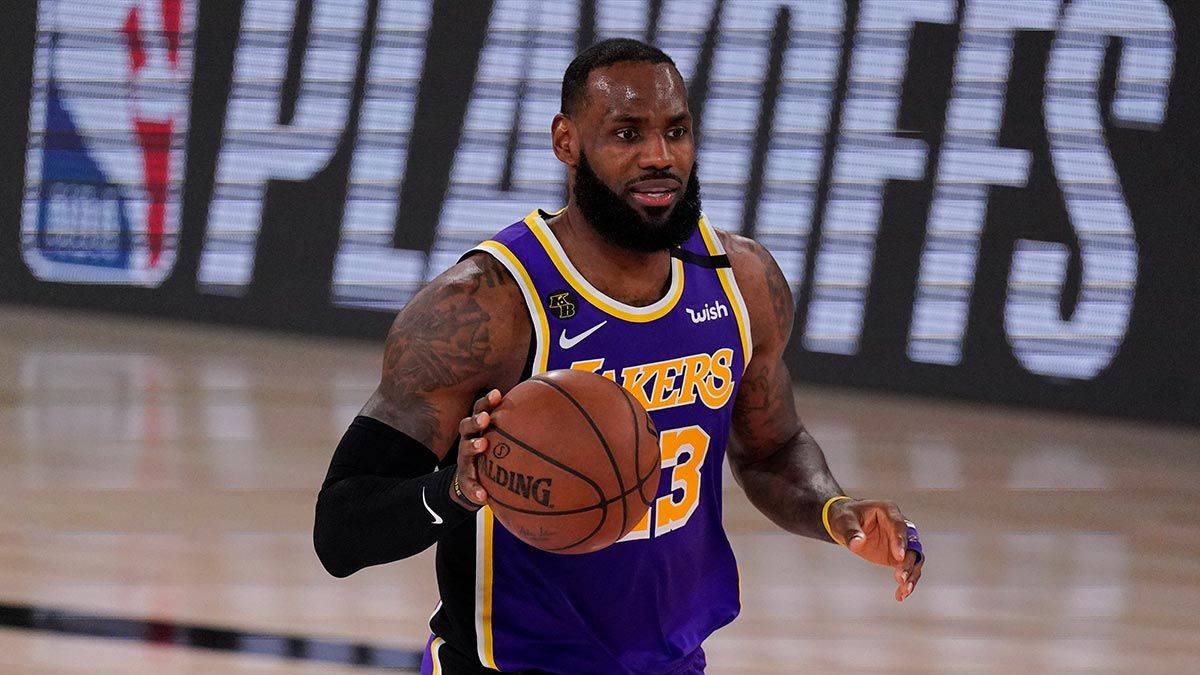 Lakers: Assistant coach Jason Kidd missed the game because of what Vogel said were severe back spasms. They are already without assistant Lionel Hollins, who didn't join them in Disney for the restart and has been working remotely. ... The Lakers kept their regular starting lineup, keeping JaVale McGee as the center.

This is the ninth postseason meeting between the teams, with the Lakers leading 5-3. They went on to win the championship after the last one, a 4-3 victory in the 2009 Western Conference semifinals.