SPRINGFIELD, Mass. (AP) — Vlade Divac and Jack Sikma were big men who could pass and hit a jump shot, helping redefine the post position in the NBA.

They were the centers of attention Thursday (Friday, Manila time), receiving their orange jackets in advance of Friday's induction into the Naismith Memorial Basketball Hall of Fame.

"We showed we could play from different positions on the floor and do different things," Divac said during the annual Hall of Fame media scrum. "I was always happiest when I was passing, making my teammates better. I'm glad we could contribute to basketball in that way." 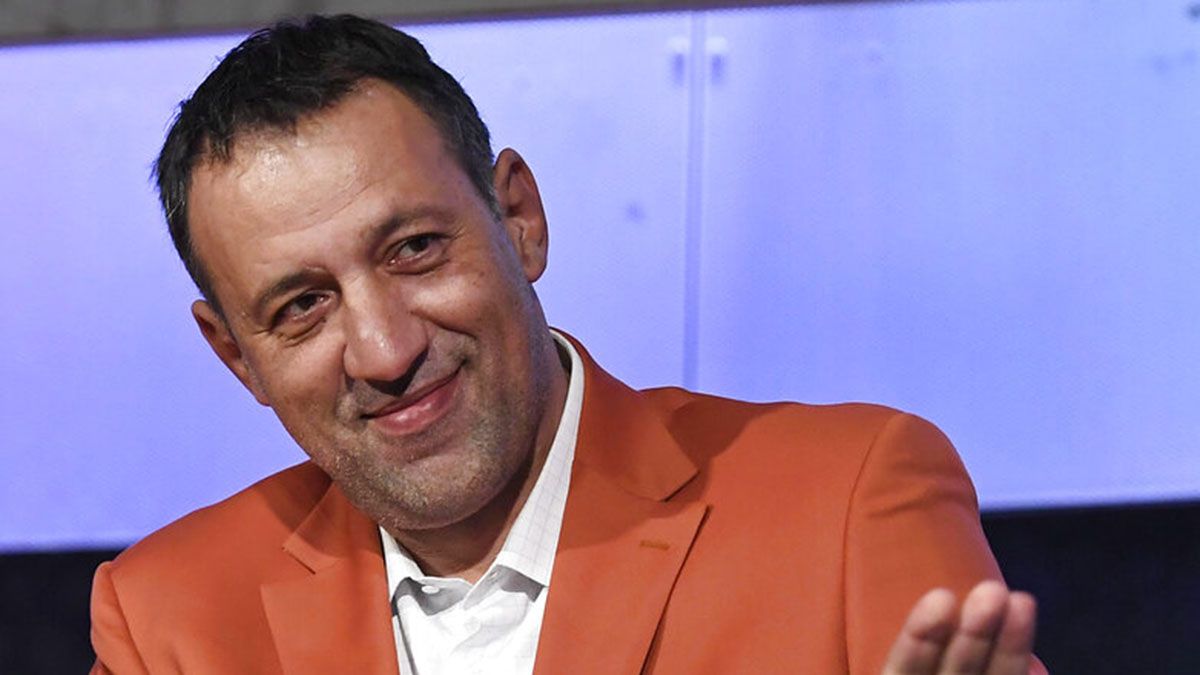 Also entering the shrine are two college teams: the Tennessee A&I men from 1957-59, the first to win three straight titles; and the Wayland Baptist women's teams that won 131 consecutive games from 1953-58.

Divac, who starred on the Yugoslavia teams that captured the world's attention during the 1980s, was among the early wave of Europeans to join the NBA. The 7-foot-1 Serbian came to the Los Angeles Lakers in 1989 and played in the NBA until 2004. He finished as one of just seven players with more than 13,000 points, 9,000 rebounds, 3,000 assists, and 1,500 blocks.

"I remember when he was drafted, we passed on him, because those making the decisions at the time thought that Europeans can't play," said Westphal, who was an assistant with the Phoenix Suns at the time. "It was fun to watch his progression and the impact he had on the game, proving that Europeans could play."

Sikma described himself as a skinny kid who grew in his teens from a wing into a 6-10 center. He said had a hard time playing with his back to the basket when he was drafted by Seattle out of tiny Illinois Wesleyan in 1977. But he learned to use his mobility to his advantage, developing in college a signature pivot move away from the basket, which finished with an unorthodox over-the-head jumper became nearly unstoppable in the NBA.

"A lot of coaches would poo-poo it," he said. "Because you're catching the ball in one spot and you're are stepping three feet further away from the basket, that's not the concept for big men to play, right? But it worked. Today, there's a lot of advantage to facing up, because a guy can't put his hands on you."

He averaged 15.6 points, 9.8 rebounds and 3.2 assists in 14 NBA seasons with the Sonics and Milwaukee Bucks. He also was the only center to lead the league in free throw percentage for a season, shooting 92% from the line in 1987-88.

Jones, who made the NBA's All-Defense team eight times, was among those tasked with defending Sikma and other future Hall of Famers during his years in Philadelphia. He said he was especially excited to be going into the Hall of Fame with Moncrief, a two-time defensive player of the year with the Bucks in the 80s.

"I'm proud of the Hall of Fame for doing that," he said. "You know, half of the court is on the defensive end. A lot of guys score a lot of points, but really don't do anything on the other end."

Witherspoon, one of the first stars of the WNBA with the New York Liberty, said she was honored to be going in alongside the Wayland Baptist team, who received some the first women's basketball scholarships in the 1950s, won 10 national titles in the pre-NCAA era and helped pave the way for her and other women.

"Every woman who plays the game needs to know that history. It matters," she said. "You've got to hear the stories. The stories are amazing of what they had to go through, the things they had to do. The uniforms they had to wear. Would we ever do that? We don't have to because of what they did for us."