MEMPHIS, Tennessee — Fred VanVleet and Pascal Siakam each scored 32 points and the Toronto Raptors put together a second-half rally to beat the Memphis Grizzlies, 128-113, on Monday night (Tuesday, Manila time).

Norman Powell added 29 for the Raptors, who began their rally after the ejection of coach Nick Nurse in the third quarter. VanVleet also had nine assists for Toronto, which outscored Memphis 65-43 in the second half, including 34-16 in the fourth.

Jonas Valanciunas led Memphis with 27 points and a season-high 20 rebounds. Dillon Brooks had 22 points, but was 8 of 20 from the field, while Ja Morant finished with 18 points and nine assists. He was only 5 of 17 from the field as Memphis shot 43 percent, 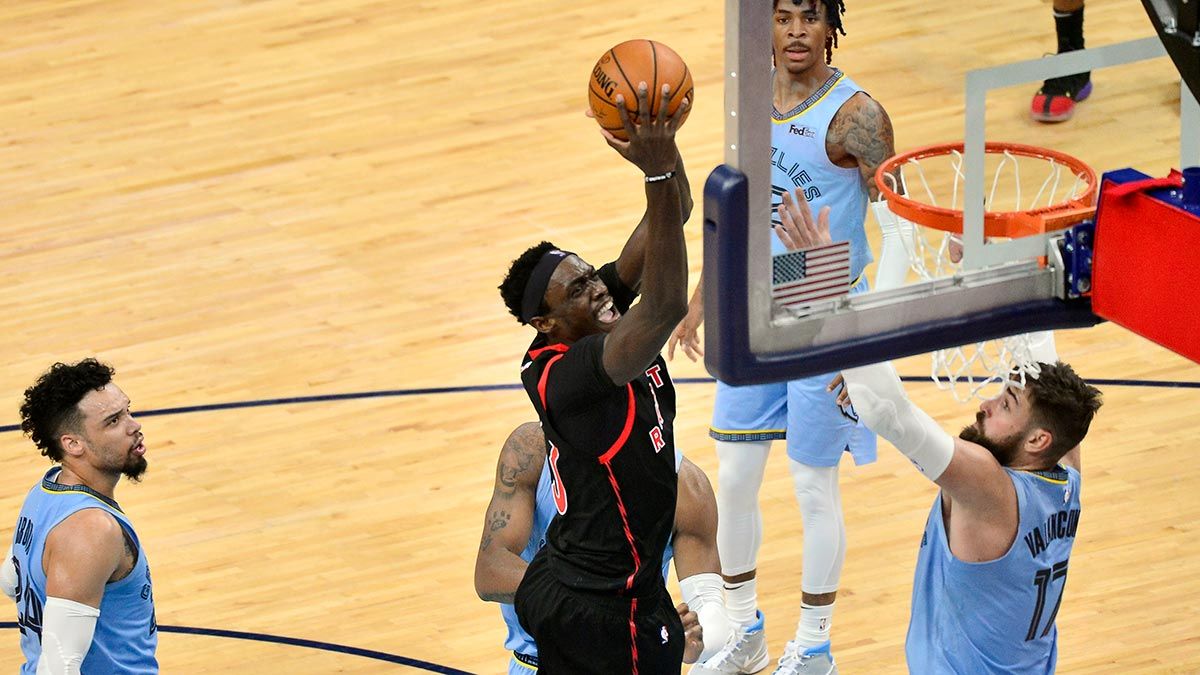 The Raptors appeared reeling with three minutes left in the third quarter. Nurse had just been ejected with his second technical of the game and starting guard Kyle Lowry had left in the first half with back spasms.

But Nurse's departure was followed by a 27-5 run as Toronto turned up the defense and got strong backing from a cheering bench. That rally stretched the Raptors' lead to 113-100 with 7:48 left and Memphis never really threatened again.

Memphis used a strong second quarter to take a 70-63 lead into the break. The Grizzlies were shooting 57% overall, while connecting on 19 of 36 from 3-point range.

But it was Valanciunas' domination inside against his former team that keyed much of the Grizzlies offense. He already had 18 points and 14 rebounds at halftime, the first player in franchise history to have that stat combination in a half.

As Memphis took the lead to double digits in the third, things got testy between the two teams. First, Nurse picked up his second technical and was ejected, then Grayson Allen got called for a flagrant on Chris Boucher. All of this allowed Toronto to remain close before the Raptors pulled away in the fourth. 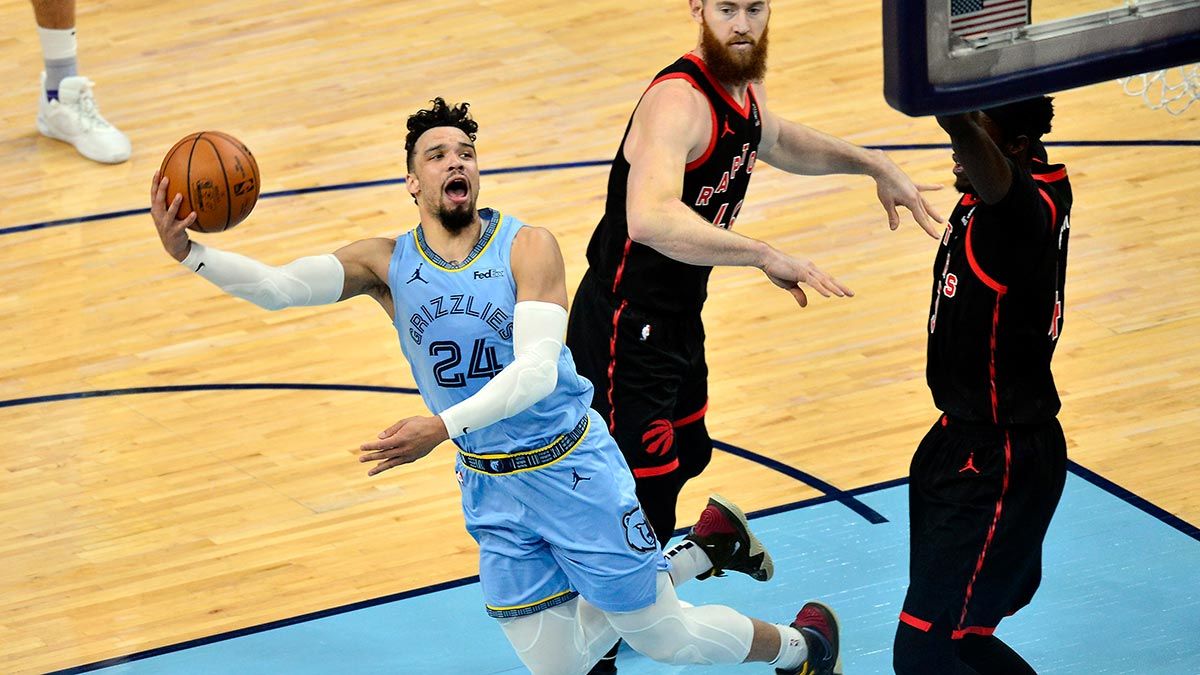 Raptors: Are not only in the midst of a six-game road trip, but only have one home game — Saturday against Minnesota — before going on a three-game trip, making nine of 10 games on the road. They are 5-8 on the road. … Powell connected on six 3-pointers and passed Damon Stoudamire for ninth on the franchise's 3-pointers list.

Grizzlies: Memphis had scored at least 47 points from the bench in eight straight games. It ended the night with 18 points from the reserves. … With F Brandon Clarke sitting with right calf soreness, rookie Desmond Bane made his first career start. Dillon Brooks moving from guard to forward.

Raptors: Travel to Washington to face the Wizards on Wednesday.