Cleveland, coming off the worst home loss in franchise history, went ahead midway through the first quarter and won at Rocket Mortgage FieldHouse for the first time since beating the Hawks on Dec. 23.

Cleveland was routed 133-92 by the Los Angeles Clippers on Sunday and had lost 13 of 14 overall.

Nance, starting in place of the injured Kevin Love, had 12 rebounds. Andre Drummond scored 14 points and had 15 rebounds. Drummond, acquired from Detroit at the trade deadline, has had a double-double in both games with Cleveland.

Trae Young scored 27 points and had 12 assists for the Hawks, who rallied after trailing 86-63 midway through the third quarter. Atlanta cut the lead to nine in the fourth, but got no closer. 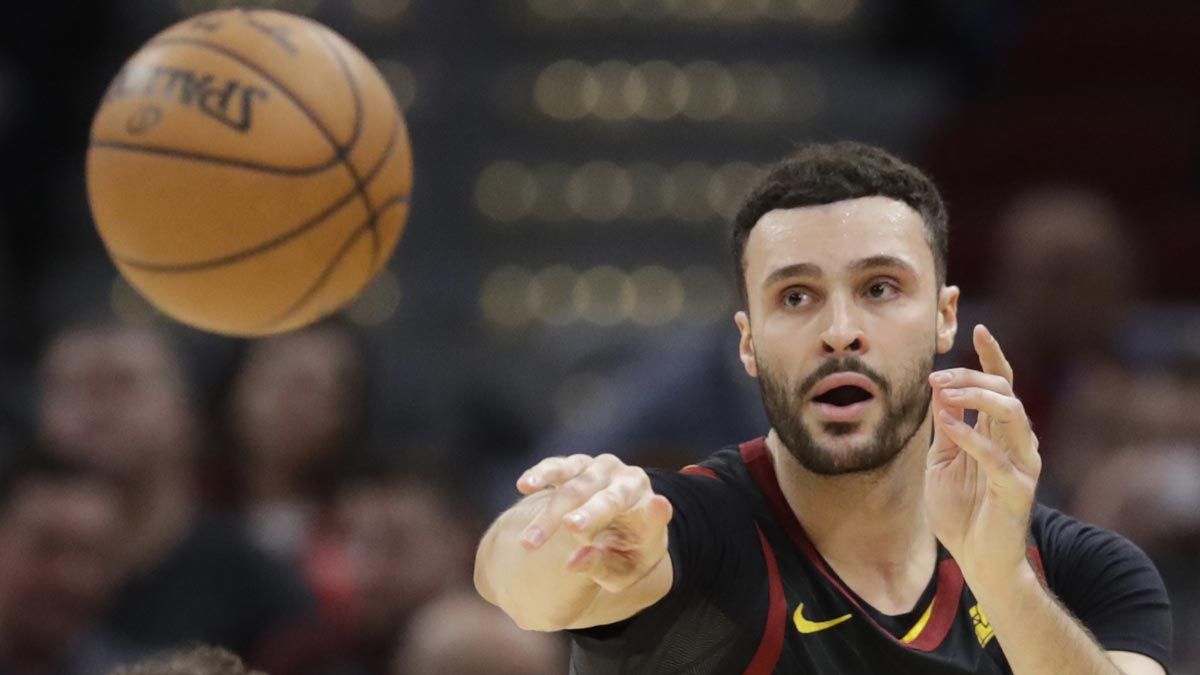 Atlanta's All-Star guard was 8 of 17 from from the field. John Collins scored 23 points and rookie Cam Reddish had 16.

The Hawks (15-41) are trying to hold off the Cavaliers (14-40) for the worst record in the Eastern Conference. Both teams played their final game before the All-Star break .

The Cavaliers finally remembered what it's like to have fun during a game with highlight-reel plays that brought Cleveland's bench players and the crowd to their feet several times.

Thompson added a personal flurry in the second quarter. The 6-foot-9 center hit 3-pointers from the top of the key on back-to-back possessions and ran upcourt with his arms in the air. He drove into the lane and finished with a resounding dunk the next time down the court.

Drummond later dribbled upcourt after grabbing a rebound, passed to Darius Garland, who made an underhand lob pass to Nance for a dunk.

Hawks center Dewayne Dedmon made his first start since being acquired from Sacramento on Feb. 6, but was limited to 18 minutes and had four fouls. 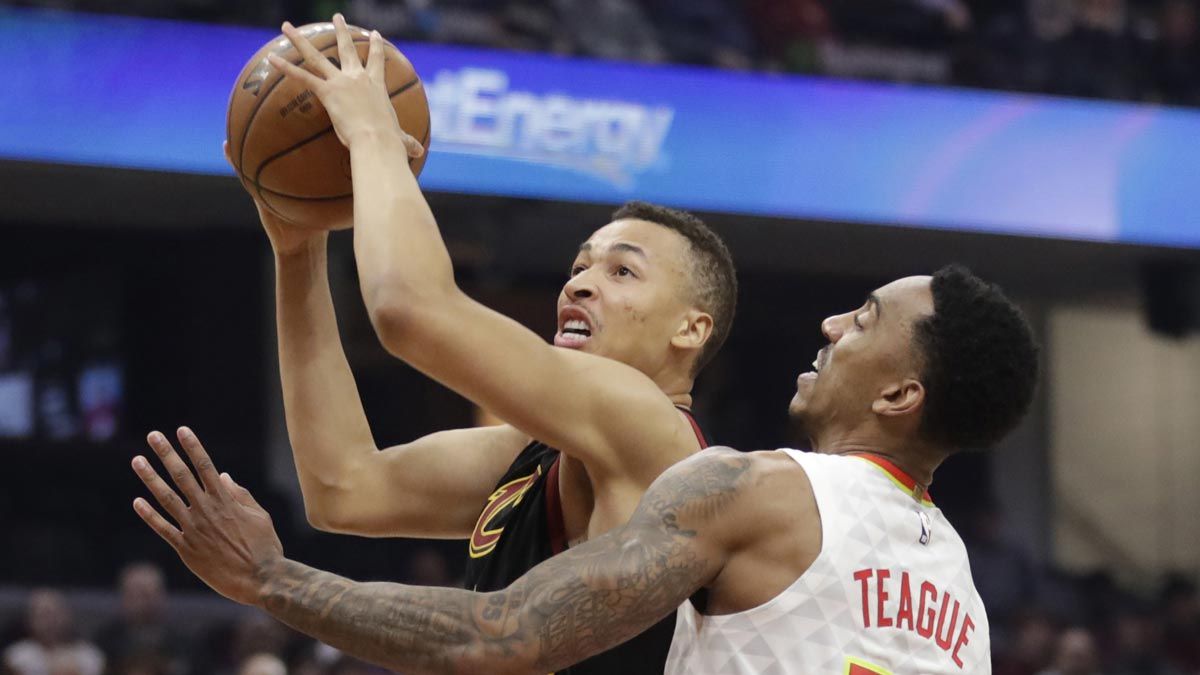 Cavaliers: Love didn't play because of a sore right Achilles. Coach John Beilein said he slightly injured the Achilles last week and played with the soreness Sunday. ... Thompson is 7 for 23 on 3-pointers in his career.

Hawks forward Vince Carter, likely playing his final game in Cleveland, was given a long ovation during a photo presentation on the video board before the second quarter. Carter waved to the crowd and pointed to Cleveland's bench, exchanging hugs with several players.