LOS ANGELES — LeBron James had 28 points, seven rebounds and seven assists, and the Los Angeles Lakers overcame the absence of two injured starters for a 117-115 victory over the Chicago Bulls on Friday night (Saturday, Manila time).

Zach LaVine scored 38 points, but the UCLA product missed a 17-foot jumper with 4.7 seconds left that would have put Chicago ahead.

Montrezl Harrell had 17 points and 14 rebounds for the defending NBA champions, who have won five of six. James and Harrell led the way as Los Angeles held off the Bulls down the stretch without injured starters Anthony Davis and Kentavious Caldwell-Pope.

LaVine scored 19 points in the first quarter for the Bulls, who have lost two straight in California following an impressive win at Portland. 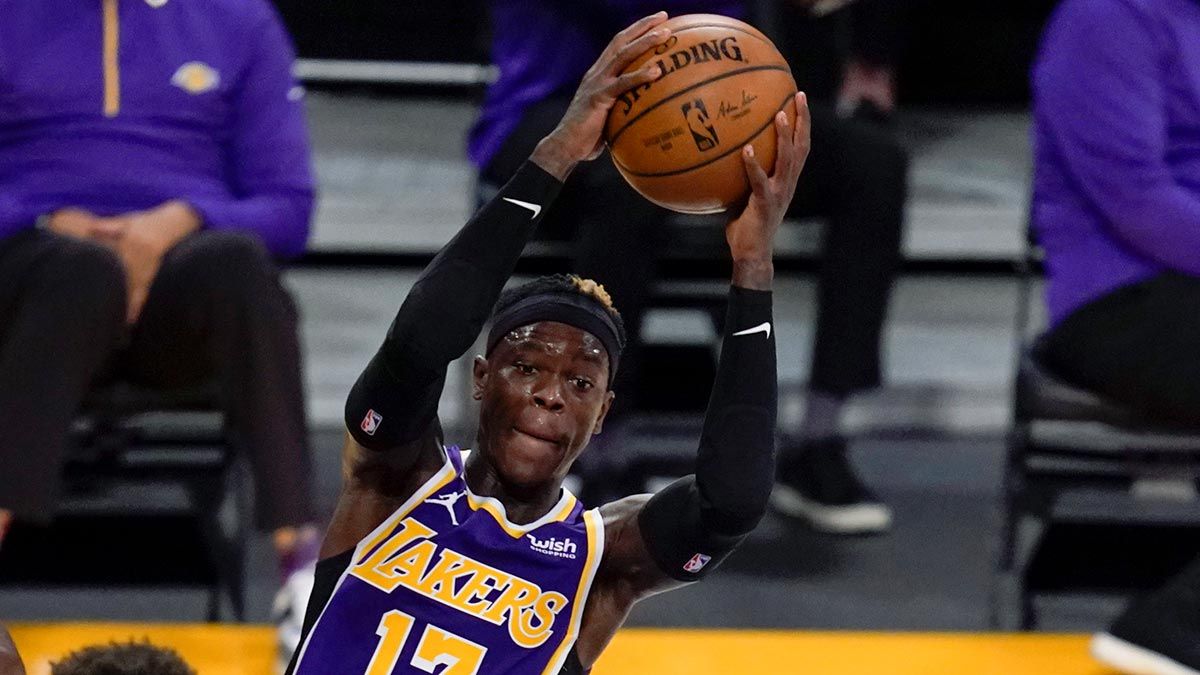 James missed an extra-long 3-pointer to put the game in Chicago's hands, but LaVine missed his contested jumper, and his teammates fumbled the ball out of bounds.

Wesley Matthews had 14 points on four 3-pointers in the 34-year-old newcomer's first start for the Lakers.

Wendell Carter Jr. scored a season-high 23 points and Thaddeus Young had 15 for Chicago.

The Lakers followed up a largely lifeless defensive performance while losing to San Antonio on Thursday with another unimpressive effort in the first half. LaVine went 8 for 8 in a dynamic first quarter, and Carter added 12 points in the third. 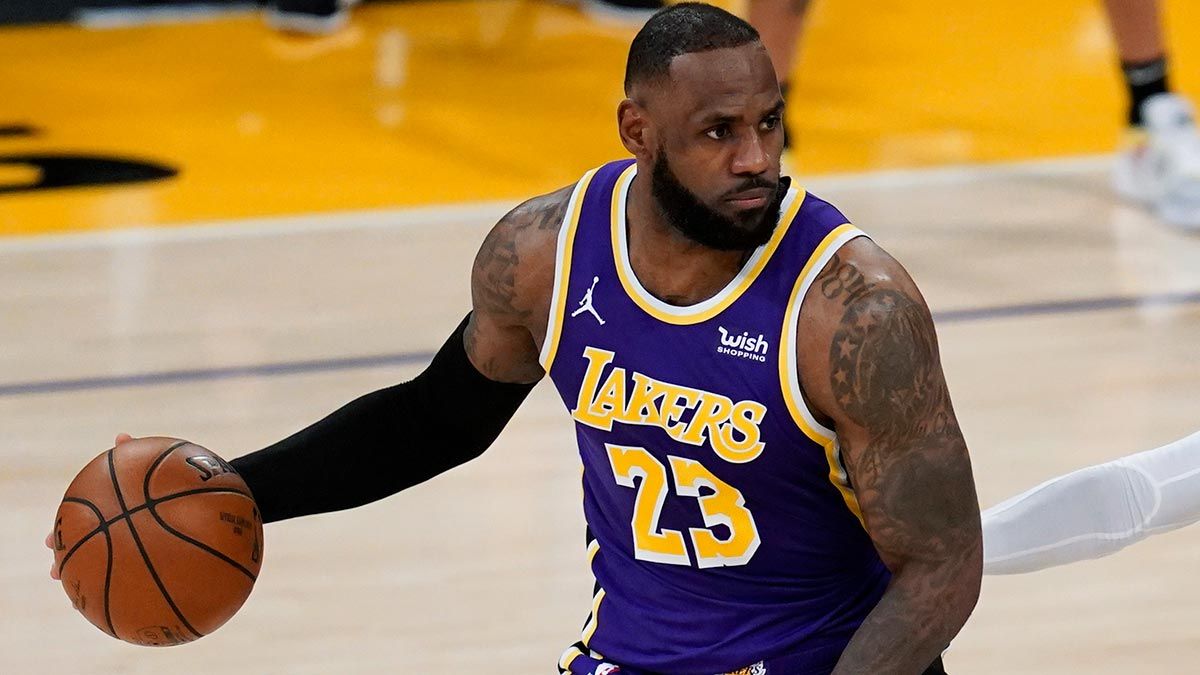 Lakers: Davis missed his second game of the season, sitting out with a right adductor strain. The superstar big man couldn't get loose during pregame workouts. ... Markieff Morris had 11 points while starting in Davis' place. ... Caldwell-Pope sat out his fourth straight game with a sprained left ankle.

The teams combined to make their first 30 free throws before James missed with 5:19 to play. Only four games in NBA history have been completed without a missed free throw.

Bulls: At Clippers on Sunday.

Lakers: At Rockets on Sunday.