Ben McLemore, who had played in just six previous games for the Blazers this season, had 17 points off the bench. Portland, with Damian Lillard looking on from the bench in street clothes, snapped a three-game losing streak.

Portland has won 10 straight at home for the first time since 2009.

Both teams were playing the second of back-to-backs. The Blazers fell 129-107 at the Utah Jazz on Monday night, while the Pistons were coming off a 110-106 loss at the Los Angeles Lakers.

The Blazers were without three key players. Lillard missed the game to manage the abdominal tendinopathy that has bothered him this season, fellow starter Norman Powell has right quad contusion and Nassir Little has a left ankle sprain.

Robert Covington's 3-pointer pushed the Blazers' lead to 65-50 in the third quarter. McLemore hit a 3-pointer and Portland had a 83-62 advantage going into the final period. 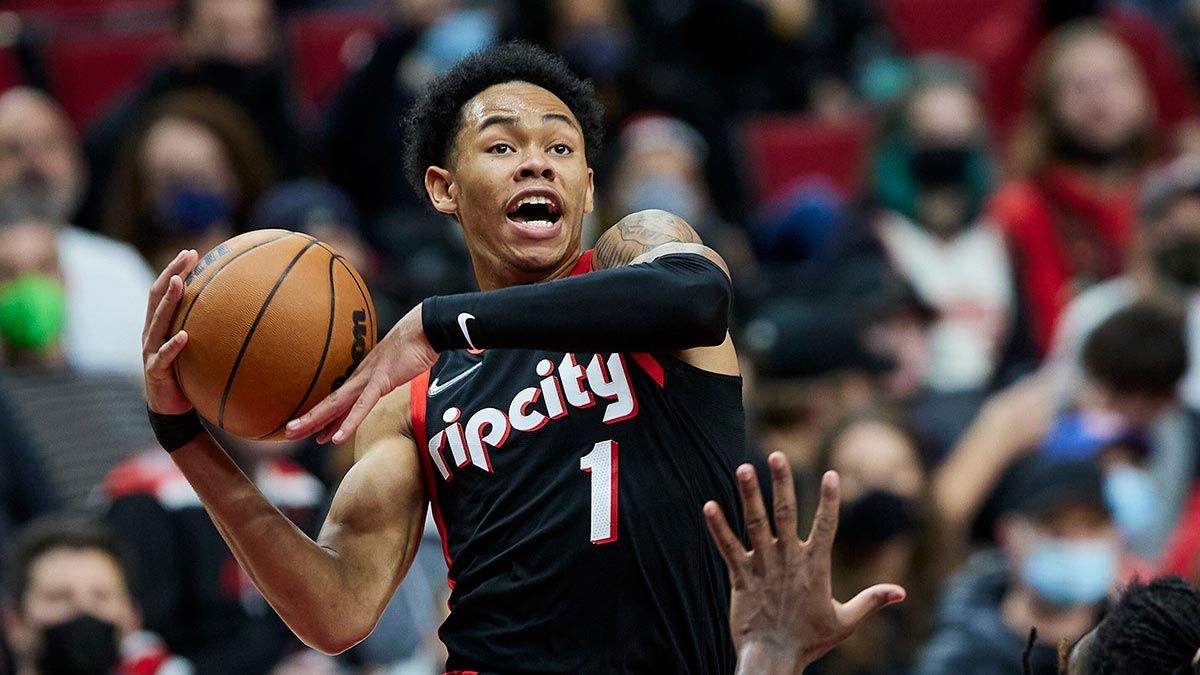 Anfernee Simons has 12 points and four other Blazers score in double figures.

For Billups, it was the first time facing his former team as a head coach. Billups was with 2004 NBA Finals MVP for the Pistons when they won the league title. Detroit retired his jersey in 2016.

"Every time I get an opportunity to play, or coach, or be in contact with the Pistons, it's always special to me," Billups said. "Everyone knows my feelings on the organization, the city and the fans there."

Billups is in his first-year as a head coach.

Pistons: Trey Lyles has averaged 15 points and 6.3 rebounds in his last three games. ... It was the fourth of a five-game trip for the Pistons. ... Isaiah Stewart finished with 15 points and 13 rebounds.... Cunningham had five of the Pistons' nine 3-pointers. They shot just 25.7% (9-of-35) from the perimeter.

Trail Blazers: Portland Timbers forward Yimmi Chara was at the game. The Timbers play Real Salt Lake on Saturday in the Major League Soccer playoffs. The winner of the game will advance to the league championship. ... With his ninth point of the night, McCollum moved into fifth on the Blazers' all-time scorers list.

Pistons: Conclude the trip at the Phoenix Suns on Thursday.