Hawks get a big victory, end Clippers win run at seven as Kawhi, PG held out

The Clippers were without three starters. Leading scorers Kawhi Leonard and Paul George were ruled out due to health and safety protocols. Guard Patrick Beverley missed the game with right knee soreness.

"It's tough. It's just how this year is going to go," said Los Angeles center Ivica Zubac, who noted the Clippers had not been impacted by the coronavirus pandemic before this week.

"We were lucky to have everyone so far, but it is what it is," Zubac said. "We've got to adjust. It's going to be this type of season for everyone and we're not the exception."

Three free throws by Young gave the Hawks a 95-85 lead. Jackson's three-point play trimmed the advantage to 101-96, but Kevin Huerter answered with his third 3-pointer of the fourth period. 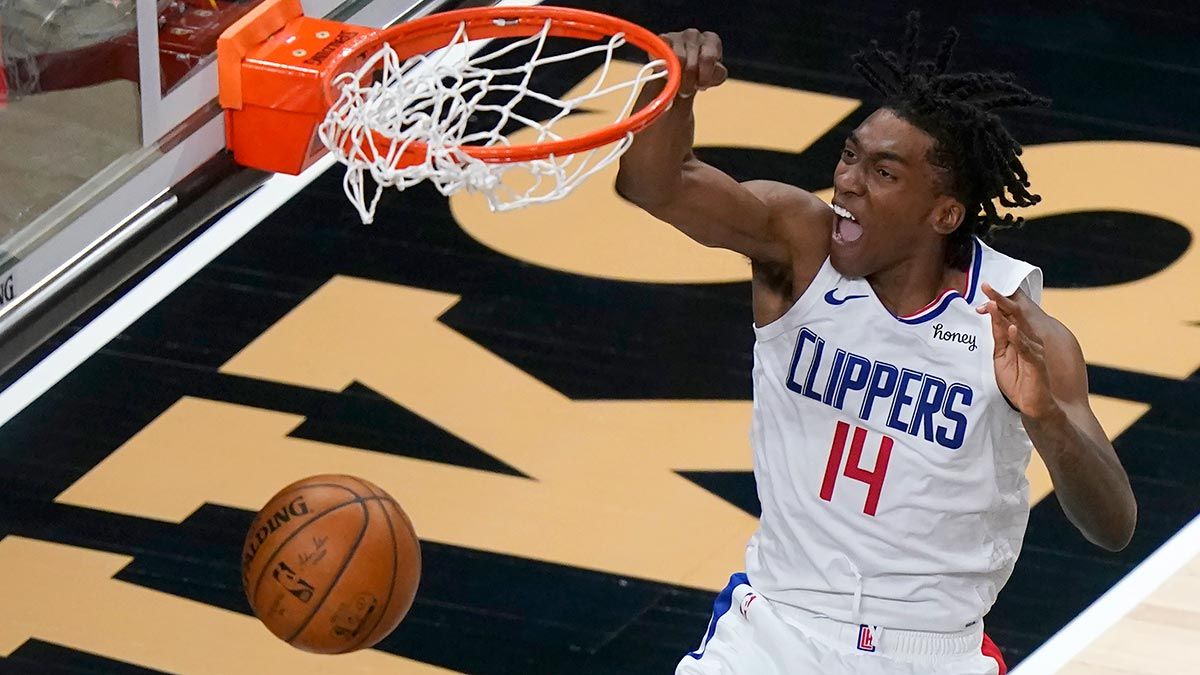 Ibaka had 13 first-half points to help the Clippers to a 48-43 lead at the break. Young's 14 points in the third quarter sparked the Hawks' second-half surge.

"I think we just upped our intensity and just played a little bit harder," Young said. "For us, coming into the game we weren't necessarily locked in from the beginning. ... We just need to do a better job of attacking the first half the same way we do the second."

Teams are not allowed to reveal if players in the health and safety protocol have tested positive for COVID-19. Contact tracing and inconclusive test results also could place players in the protocol.

Coach Tyronn Lue said before the game Leonard and George "are feeling well."

Leonard is averaging 25.9 points and George is right behind at 23.9, leaving a significant scoring void.

"Our guys are up for the challenge," Lue said. "No excuses. ... Hopefully they can get back and join the team soon."

The Clippers' patchwork lineup struggled early on with perimeter shooting. Los Angeles made only two of its first 11 3-point shots and 8 of 26 overall.

Clippers: Lue said he was eager to see his backups have an opportunity to make a bigger contribution. G Terance Mann had 10 points in his first start of the season. Jackson made his second start and Luke Kennard had 13 points. 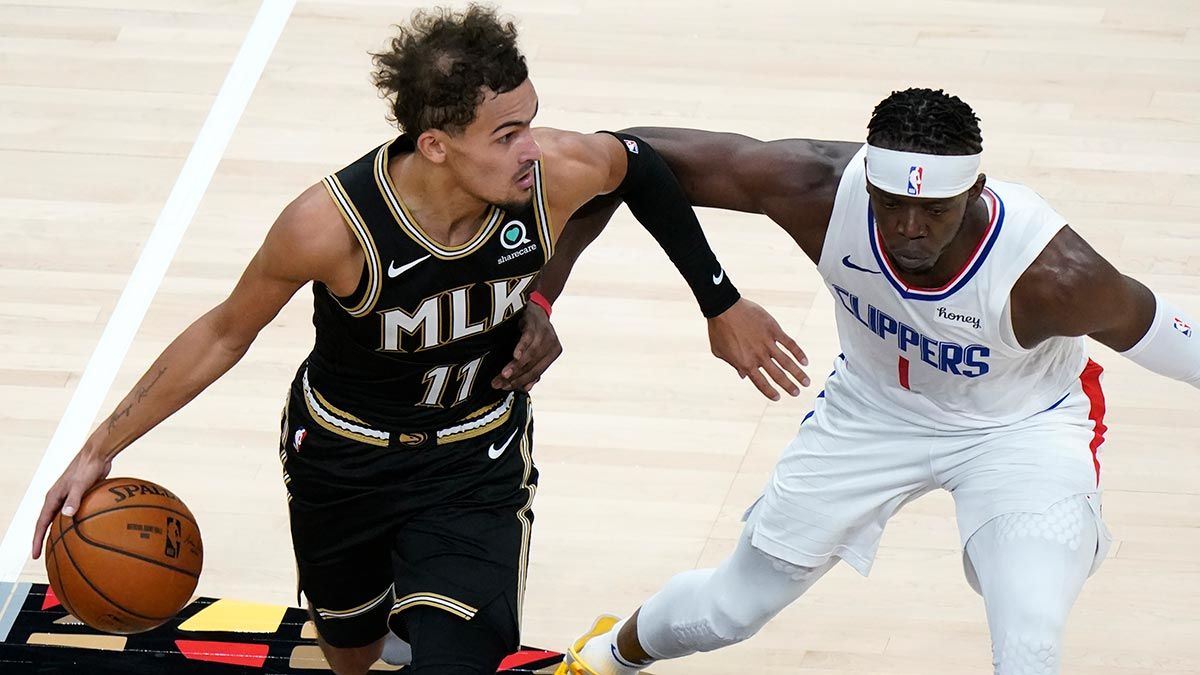 Huerter gave the Hawks a fourth-quarter push by scoring each of his 13 points in the final period. Huerter sank consecutive 3-pointers after Los Angeles pulled even at 79-all, giving Atlanta the lead for good.

"That fourth quarter in a lot of ways I felt more in rhythm and was just taking better shots," Huerter said. "I got back to the strongest part of my game."

Approximately 1,300 Hawks season-ticket holders attended the game, less than 10% capacity of State Farm Arena. It was the Hawks' first move toward a gradual return of fans. Tarps continued to cover seats on the side of the arena behind the teams.