ATLANTA — Trae Young scored 24 points, rookie De'Andre Hunter added 18 and the Atlanta Hawks snapped a 10-game losing streak with a 104-79 win over the Golden State Warriors on Monday night (Tuesday, Manila time) in a matchup of teams with the worst records in the NBA. 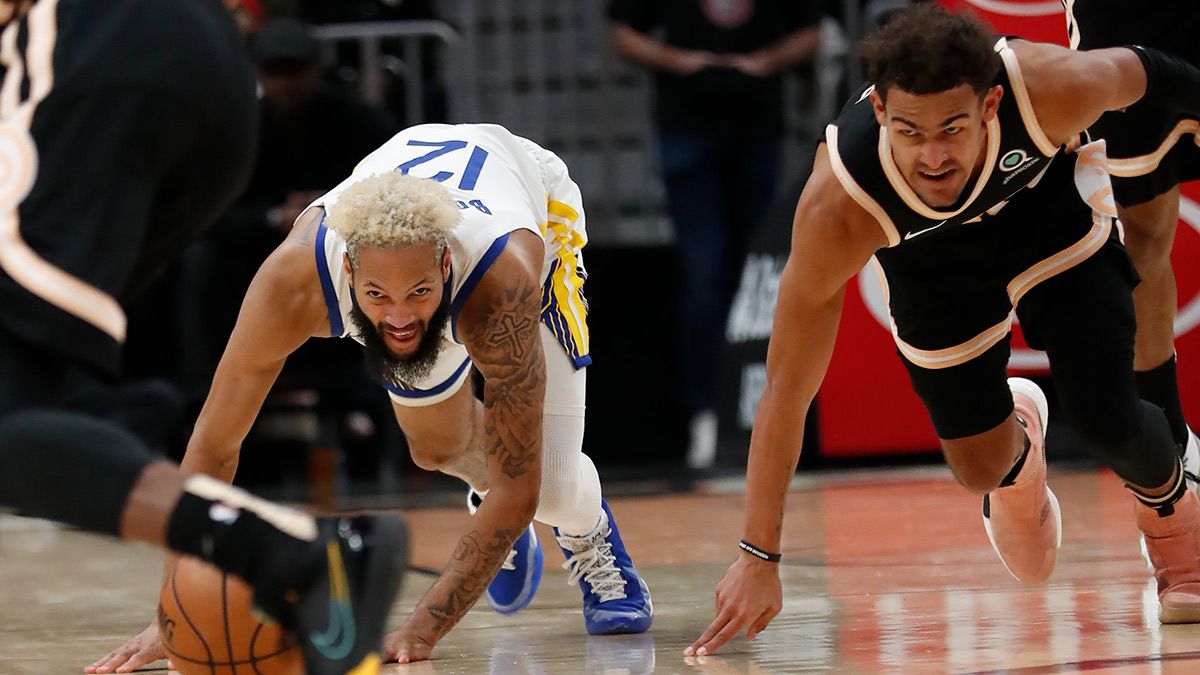 Rookie Eric Paschall led Golden State with 24 points, but his teammates combined to shoot 24 of 72, and the Warriors were slowed by 25 turnovers, which the Hawks converted into 25 points. The Warriors were missing Draymond Green, DeAngelo Russell and Stephen Curry, among others.

The Hawks expanded a nine-point halftime lead to 76-53 in the third quarter when Vince Carter hit a 3-pointer with 1:09 left in the period.

Golden State carried the action over most of the first quarter. But Hunter rallied the Hawks, scoring six consecutive points early in the second quarter, giving Atlanta the lead for good on a pair of jumpers and a couple free throws. 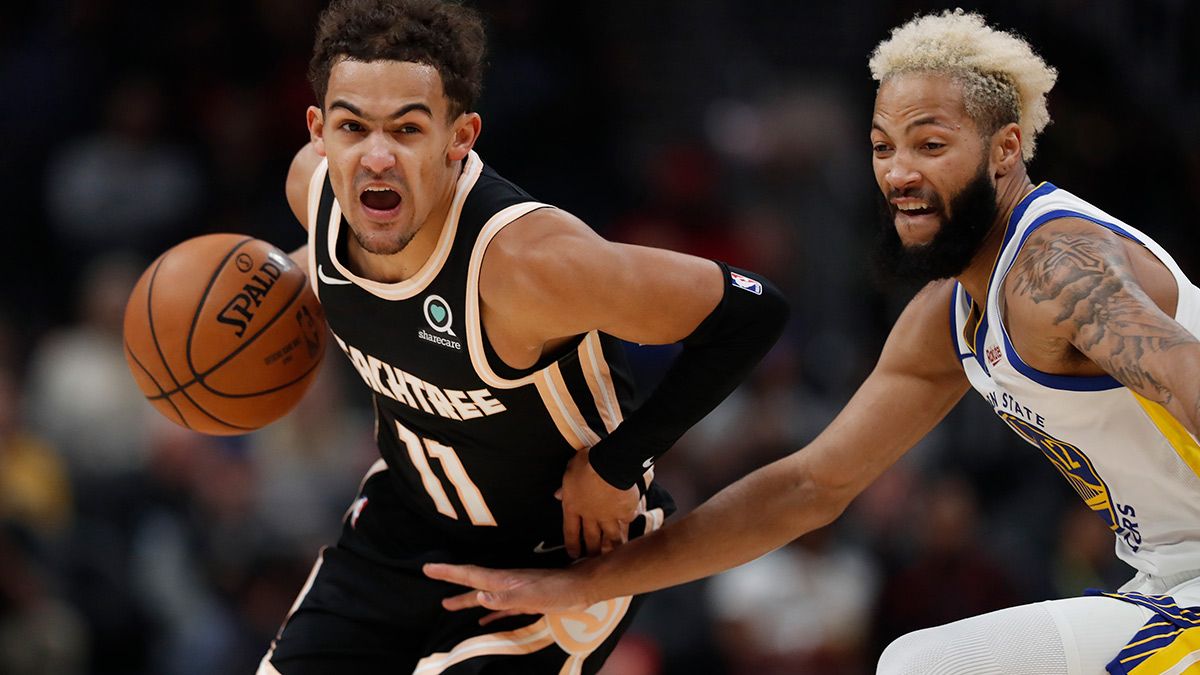 Hunter scored 13 of his 18 points in the first half. He left the game midway through the fourth quarter with what appeared to be a wrist injury.

Warriors: Draymond Green did not play because of inflammation in his right heel. That heel kept him out of three games recently before he played in Golden State's two previous contest on a 24-minute restriction. Green will have his jersey retired Tuesday night at Michigan State, where he played collegiately. Several Warriors plan to attend, including head coach Steve Kerr. Teammate Klay Thompson, who is rehabbing a torn ACL in California, is slated to join the festivities in East Lansing, Michigan. Injured guard Stephen Curry will not make it, as he is scheduled for surgery Tuesday to remove pins from his broken hand. ... Former Hawk Omari Spellman, who was traded to Golden State last summer, had 10 points and nine rebounds.

Hawks: Guard Allen Crabbe missed the game with flu-like symptoms. ... Rookie guard/forward Cam Reddish had an MRI on Monday morning on his bothersome left wrist. The scan revealed no more than a sprain. He played off the bench, scoring eight points on 3-of-10 shooting. ... Guard Kevin Huerter missed his 11th straight game with a left rotator cuff sprain but participated in a limited practice Monday morning and may soon return to full participation.

Warriors: Will play the fourth game of a five-game trip Wednesday night against the Bulls in Chicago.

Hawks: Will host the Brooklyn Nets on Wednesday.