John Collins finished with 15 points for the Hawks, who are 3-0 for the first time since 2016-17 and hit 20 3-pointers while shooting 47.6% beyond the arc. Young's 3 from the right wing put Atlanta up 122-112 with 1:47 remaining before Jerami Grant's 3 trimmed the lead to five with 1:05 left. Collins hit two free throws and Young sealed it with four free throws in the final minute.

The Pistons dropped to 0-3. They were without star forward Blake Griffin and reserve guard Derrick Rose, who were given the night off to rest. Coach Dwane Casey started Josh Jackson, who scored 27 points in Griffin's spot. Grant had 27 points, and Delon Wright chipped in 18 off the bench.

Wright made two free throws to pull the Pistons within five at the 3:15 mark of the third, but the Hawks went on a 29-16 run that culminated with Cam Reddish's alley-oop dunk, Bogdanovic's runner and Rajon Rondo's jumper, making it 115-91 with 7:43 remaining. 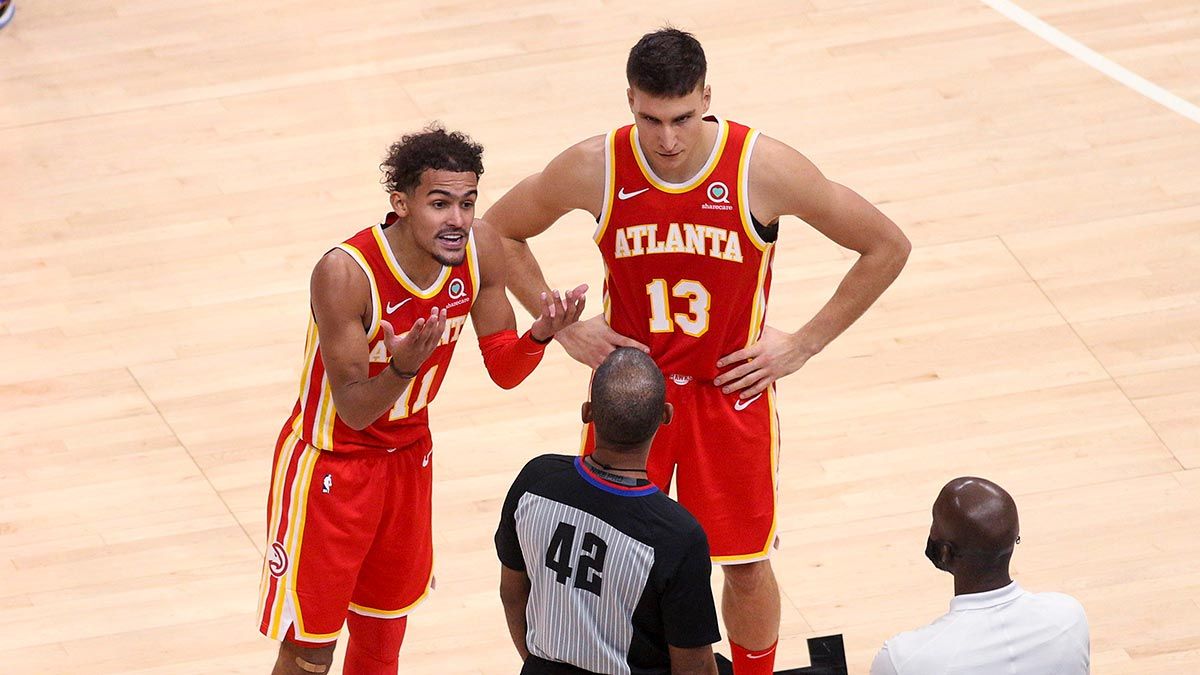 The Hawks made 16 of their first 25 shots before the Pistons went on a 13-2 run to pull within two in the second quarter, but Atlanta got hot again. Young scored on an acrobatic runner off the glass and converted the three-point play to make it 46-41 at the 7:04 mark of the second. Bogdanovic followed with a 3 from the right wing, De'Andre Hunter hit a 3 from the left wing, Young knocked down three free throws and Bruno Fernando hit a putback to make it 62-49.

The Hawks took their first double-digit lead on Solomon Hill's 3 at the 3:29 mark of the first. 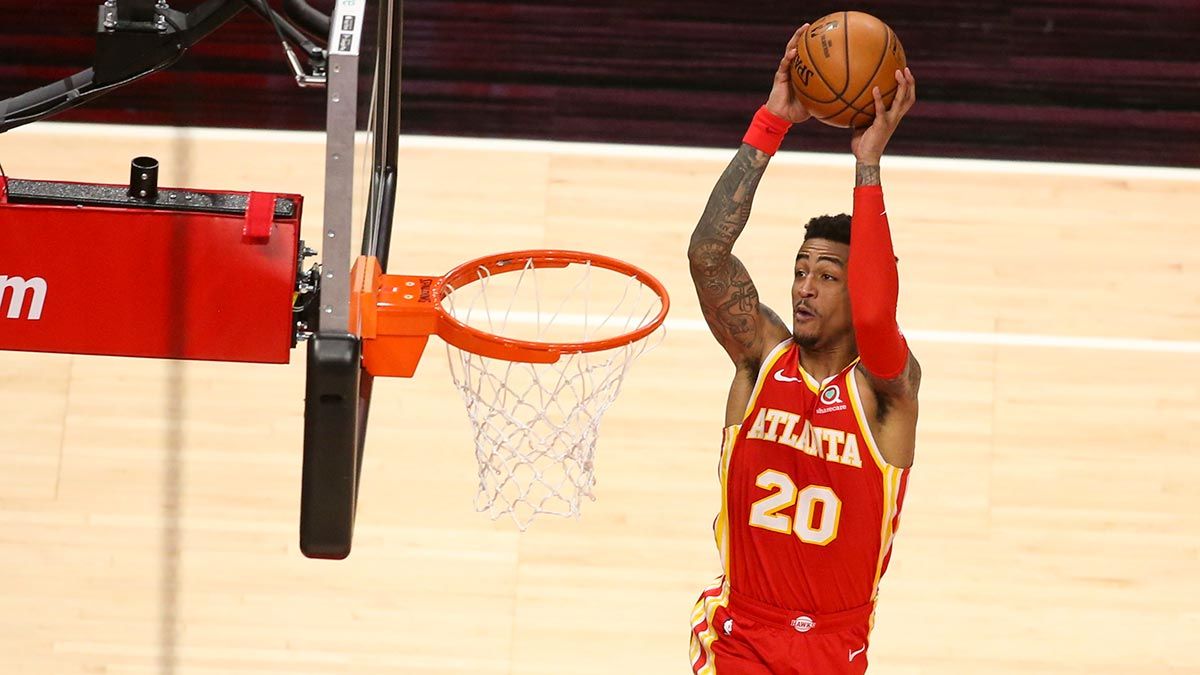 Pistons: Casey doesn't plan on giving Griffin and Rose abundant rest this season, but with three games in four days and playing the front end of a back-to-back, they were given the night off. Griffin, who has a tender knee, played 44 minutes in Saturday's loss to Cleveland. Rose played 33. "There's nothing else underlying with it," Casey said. "Hopefully it's not going to be an ongoing thing. It's a good opportunity the young players to come in and compete against one of the top offensive teams in the league."... Jahlil Okafor didn't play because of a sore right ankle sustained against Cleveland. ... Sekou Doumbouya has a sore right foot. ... Detroit committed 24 turnovers in Saturday's home loss to Cleveland, but it had just one in the first half and finished with eight.

State Farm Arena had a crowd of less than 100 as only family and friends were allowed in during the coronavirus pandemic.

Hawks: At Brooklyn on Wednesday.