LAKE BUENA VISTA, Florida — First it was Giannis Antetokounmpo and the Bucks, unable to call upon what was one of the best defenses in the league.

Then came LeBron James and the Lakers, clanging 3-pointers off the rim to provide a steady sound in a mostly empty gym.

These NBA playoffs already promised to be the most challenging yet. They got a little tougher on Tuesday (Wednesday, Manila time) for the NBA's top teams.

Milwaukee and Los Angeles lost their playoff openers, the first time both conference No. 1 seeds have been beaten by the No. 8s to start their postseasons since 2003.

So good for most of the season, the top seeds are having trouble in the bubble. 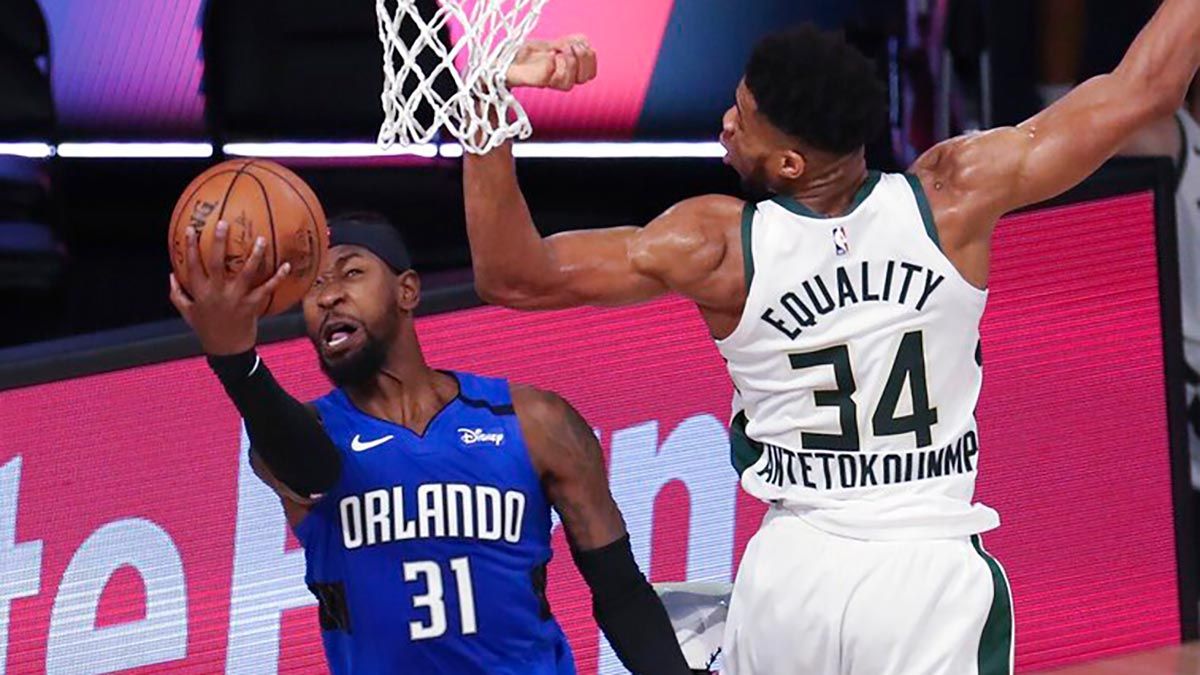 There's no home-court advantage to lose in this postseason at Walt Disney World, making it easier not to panic in what would normally be a tougher predicament.

“No frustration because the game is the game and we came in with a mindset to win. We didn’t take care of business, but we’ve got another opportunity on Thursday to even the series and that’s my only mindset,” James said.

The Lakers knew they were in against a tougher-than-usual No. 8 seed in the Portland Trail Blazers, who came back from the coronavirus-caused suspension of the season healthy and then played their way into the postseason by winning a play-in series.

Milwaukee's problem was on the other end. The Bucks surrendered three 30-point quarters — and 29 in its best period — to the short-handed Orlando Magic in a 122-110 loss. That was an especially poor performance from a team that led the league in a number of defensive categories and held opponents to a league-low 41.4 shooting percentage. Orlando made 49.4%.

“They played good. You’ve got to give that to Orlando and we’ve just got to keep doing what we’re doing and hopefully things in Game Two can switch around,” Antetokounmpo said. “But just keep playing hard, keep playing together. That’s all you can do.” 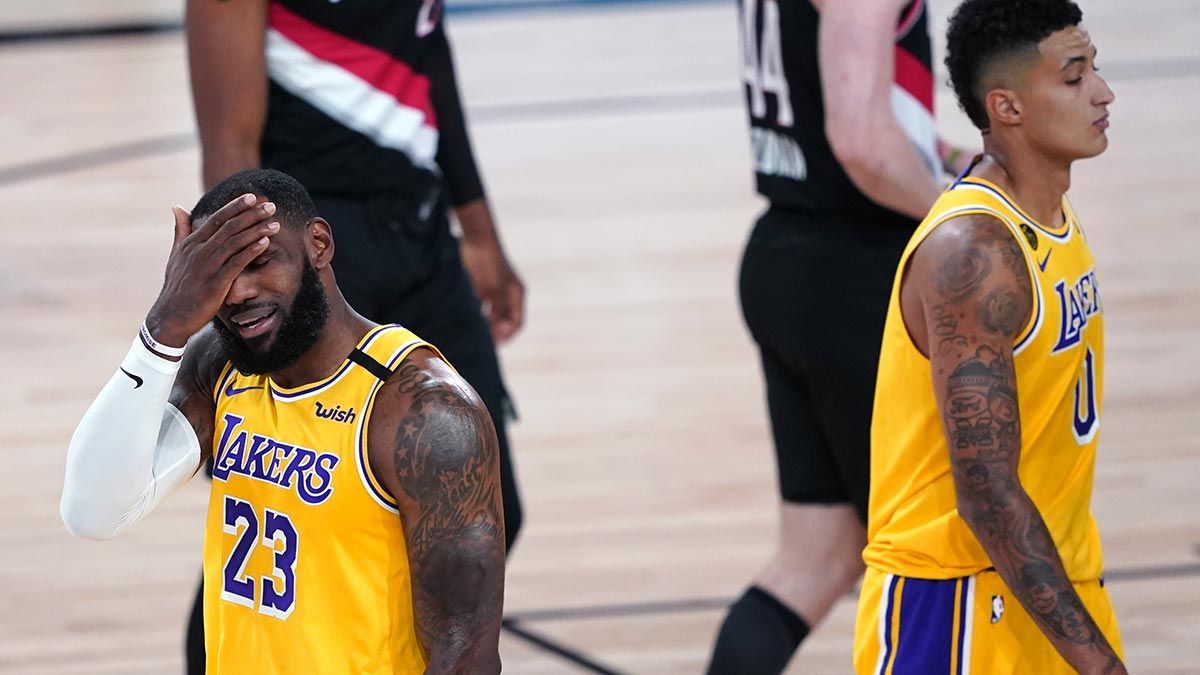 But neither team has looked particularly sharp in Orlando. They had arrived at the restart well ahead of their competitors for the No. 1 seeds and were focused more on staying healthy than getting wins in the eight seeding games leading into the playoffs.

They couldn't turn things around when things became serious and by the time the day was done it was the first time both No. 1s lost since Orlando knocked off Detroit in the East and Phoenix beat San Antonio out West in 2003.

The Spurs recovered to win that NBA title, just as the Toronto Raptors did last year after falling to the Magic in their opener. The Lakers' Danny Green was on that team, so he wasn't concerned about what either top-seeded squad faces now.