For his coach, Tom Crean, it was only a matter of when the news would come. He knew his top scorer was ready for the next level.

"It's not like there was any pros or cons to it," Crean said, adding that Edwards' decision was "easy."

"He's pretty much assured he's going to be very, very high in that draft, if not the highest," Crean said.

Edwards' spot in the next NBA draft was expected even before he played his first game for the Bulldogs. Edwards, from Holy Spirit Prep in Atlanta, was one of the nation's top recruits last season. He has been regarded as one of the top draft prospects. 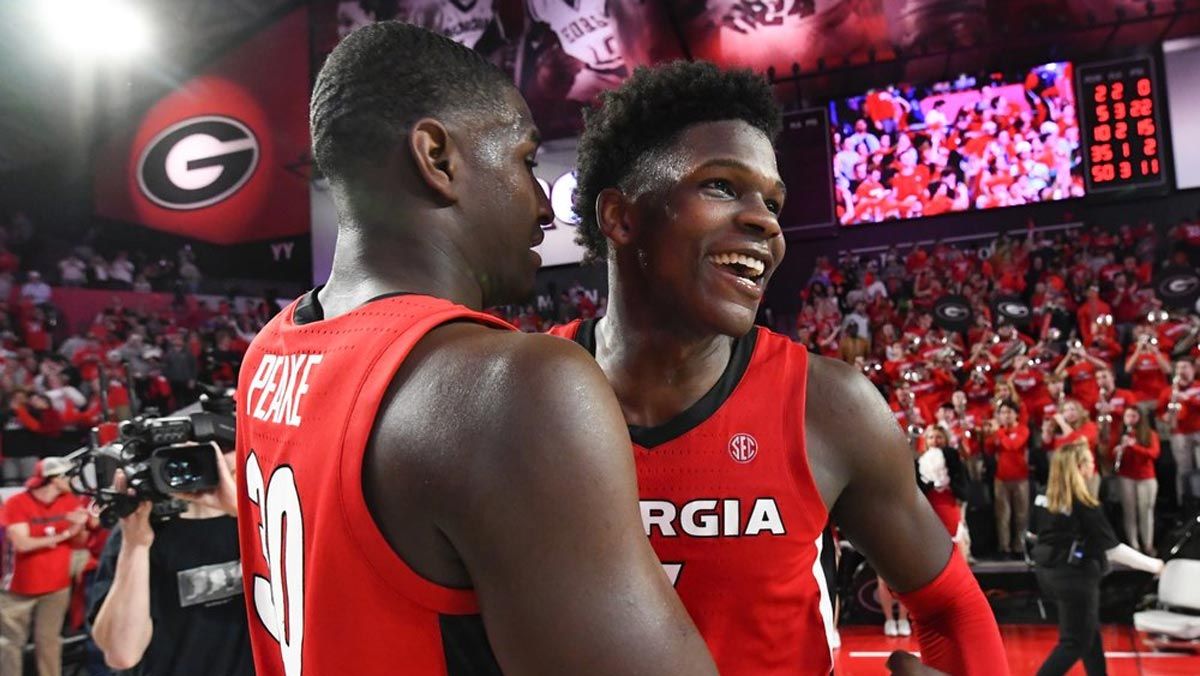 Edwards, a 6-foot-5 guard, led the nation's freshmen with his average of 19.1 points per game. He added 5.2 rebounds.

Edwards announced his decision with a statement on his Twitter feed.

"Georgia will always be my home but I am ready to take my game to the next level and have decided to declare for the 2020 NBA Draft," Edwards wrote. "I hope I've made you all proud but the work is far from finished. Family, friends, teammates, coaches, fans and Georgia, this one's for you. I'm excited for what the future holds and I hope you'll follow along. The next chapter starts now. Let's get it."

Edwards was an often explosive scorer but struggled at times with his long-range shots. He made only 29.4% of his 3-point attempts. Crean noted that Edwards' 72 3-pointers led the team.

Crean expects Edwards will improve in the NBA, especially as he gains more confidence in his shot.

Crean said Edwards' range "is excellent" and said the young guard needs to take his outside shots without hesitation.

"He's got to trust the catch-and-shoot shot without having to take that dribble," Crean said. "There were times in practice he was outstanding without taking that dribble."

Despite Edwards' scoring leadership, Georgia was only 16-16 overall and 5-13 in the Southeastern Conference.