LeBron James had 31 points, eight rebounds and seven assists after sitting out the first game since the Lakers clinched the top seed in the Western Conference. James was officially listed as out with a sore right groin in a 113-97 loss to Houston.

A week after scoring a career-high 53 points in the restart opener, Warren hit a floater for a 109-108 lead followed by a jumper and a 3-pointer for a six-point edge with 10 seconds to go.

The Pacers improved to 4-1 in the bubble and moved a half-game ahead of Philadelphia for the fifth seed in the East. 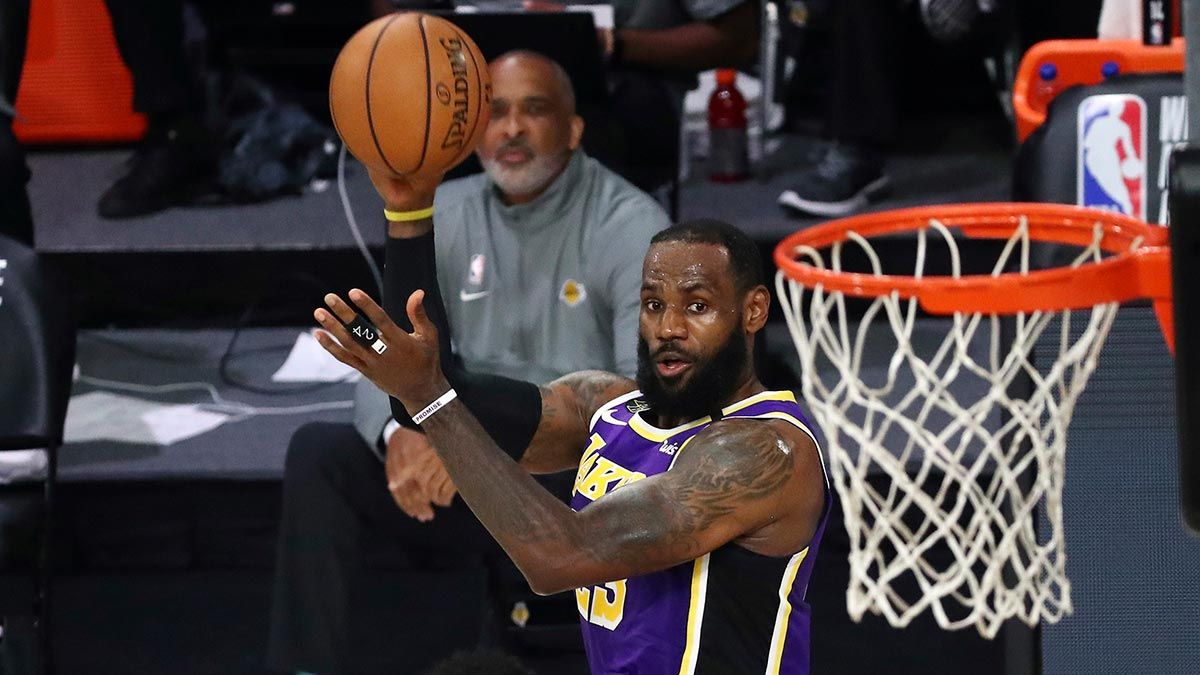 Anthony Davis, held to eight points on 3-of-14 shooting, scored inside to give the Lakers their last lead before Warren took over and dropped LA to 2-4 in the restart.

Warren scored 18 in the first quarter, one off the franchise record he tied in a bubble-opening win over Philadelphia a week ago, before getting held without a shot in the second quarter. He heated up again in the fourth with 12 points, hitting five of six shots and finishing 15 of 22. Warren was 5 of 8 from long range.

Quinn Cook scored 21 for the Lakers, going 5 for 9 from 3-point range but missing one that would have pulled LA even in the final minute. 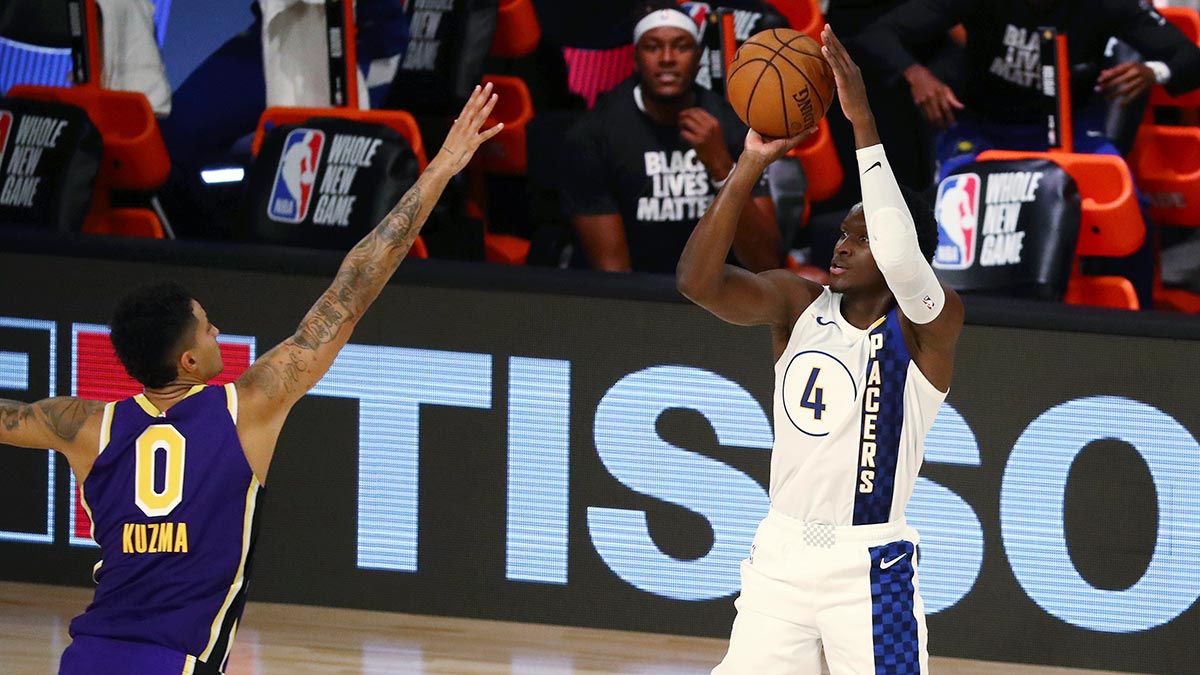 Lakers: After Justin Holliday opened the second quarter with a 3 that pushed the Pacers’ lead to 13, the Lakers went on a 22-5 run for a 46-42 lead. James scored six straight points on layups to start the run and later hit a 3. ... James was the only starter in double figures.

Pacers: Indiana’s JaKarr Sampson had back-to-back putback dunks in the first quarter to finish a run to a 32-17 lead. Both of the dunks came off missed 3s. ... Aaron Holiday had seven points and matched James with a game-high seven assists.