The 76ers have already played without James Harden for two weeks because of a right foot tendon strain and they added starting guard Tyrese Maxey to the injury list with a broken left foot suffered on Friday.

Both players averaged 20-plus points on the season, and their losses left Joel Embiid to carry the load among a lineup that in one stretch included him, Danuel House Jr., De'Anthony Melton, Shake Milton and Georges Niang.

Embiid had 32 points and nine rebounds. Milton had 27 points and Melton 19.

Embiid gave the Sixers a scare with 5:33 left in the game when he tripped over fallen teammate Georges Niang and crumbled to the court. Embiid appeared to roll his left ankle and lay on his back as he was checked out by a trainer.

Embiid hobbled to the bench but stayed in the game. He limped the rest of the game and hit the court again — on a steal and then he followed with a 3-pointer that pulled the Sixers to 105-102.

Edwards buried a 3-pointer that stretched the lead to six.

Melton, though, hit a 3-pointer with 30 seconds left that inched the Sixers within one but he missed a driving layup in traffic on the next possession that was their best last-gasp effort to complete a comeback from 20 points.

Niang airballed a desperation triple at the horn.

Without two top scorers, the Timberwolves pounced early on the Sixers and stretched a winning streak with all three wins on the road. They won at Cleveland, Orlando and moved to .500 at 8-8. 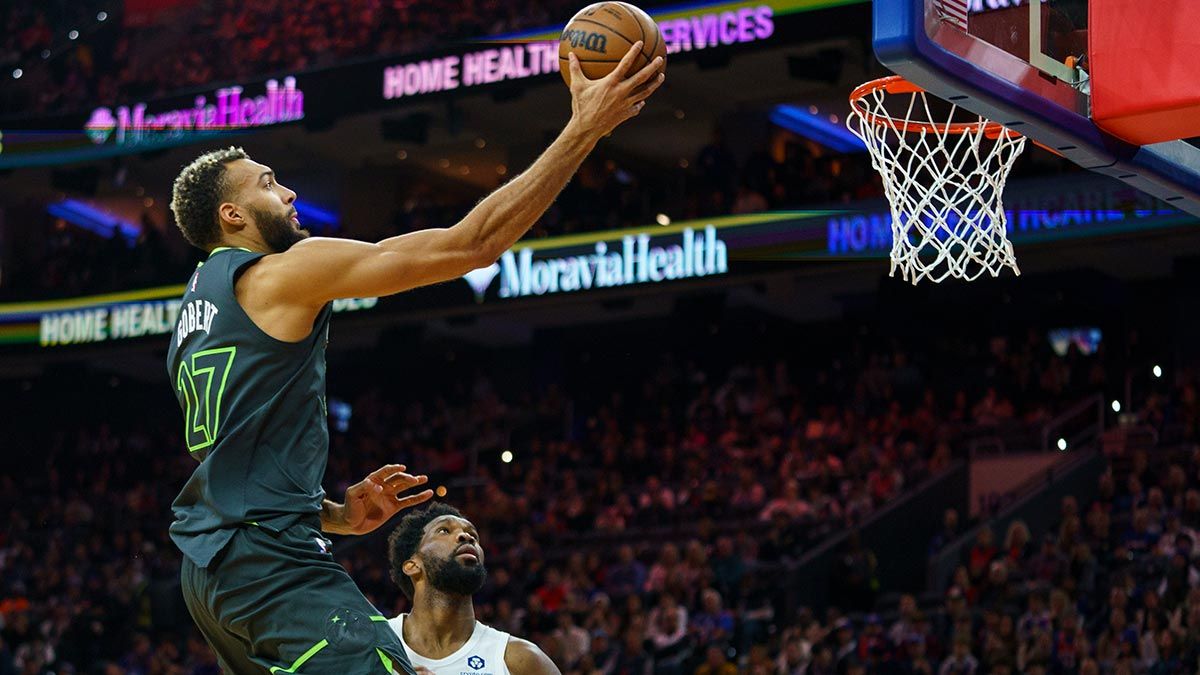 Timberwolves: Finch played at Franklin & Marshall College in Lancaster, Pennsylvania, where he was an NCAA Division III All-American in 1991 and 1992. He played the same time the 76ers used to hold training camp at the college. "Team of my youth but no longer," Finch said.

WAY TO THE TOP

Milwaukee star Giannis Antetokounmpo argued with an arena worker and flung a ladder away from a basket just so he could shoot free throws and Philadelphia's Montrezl Harrell took the ball from Anteokounmpo as the Bucks forward was at the free-throw line.

So who is in the right? The arena workers just doing their jobs or the NBA players who want to linger past closing time?

"The only thing I will say is that was the perfect storm. That rarely happens, where two opposing teams are on the floor," Rivers said. "I don't know. I've never seen it, honestly. So, it was just the perfect storm."