With Milwaukee making a late push, Jackson hit a 3-pointer with 14.9 seconds remaining to put the Thunder in control for good in just his second start of the season.

The Thunder had been nearing a breakthrough. During their recent three-game road trip, they lost back-to-back overtime games to the Los Angeles Lakers and dropped a two-point game to the Denver Nuggets.

Antetokounmpo had 24 points, 17 rebounds and 10 assists for his fourth triple-double of the season and Khris Middleton added 23 points for the Bucks. Milwaukee has lost three straight - all without guard Jrue Holiday, who has been out because of health and safety protocols. 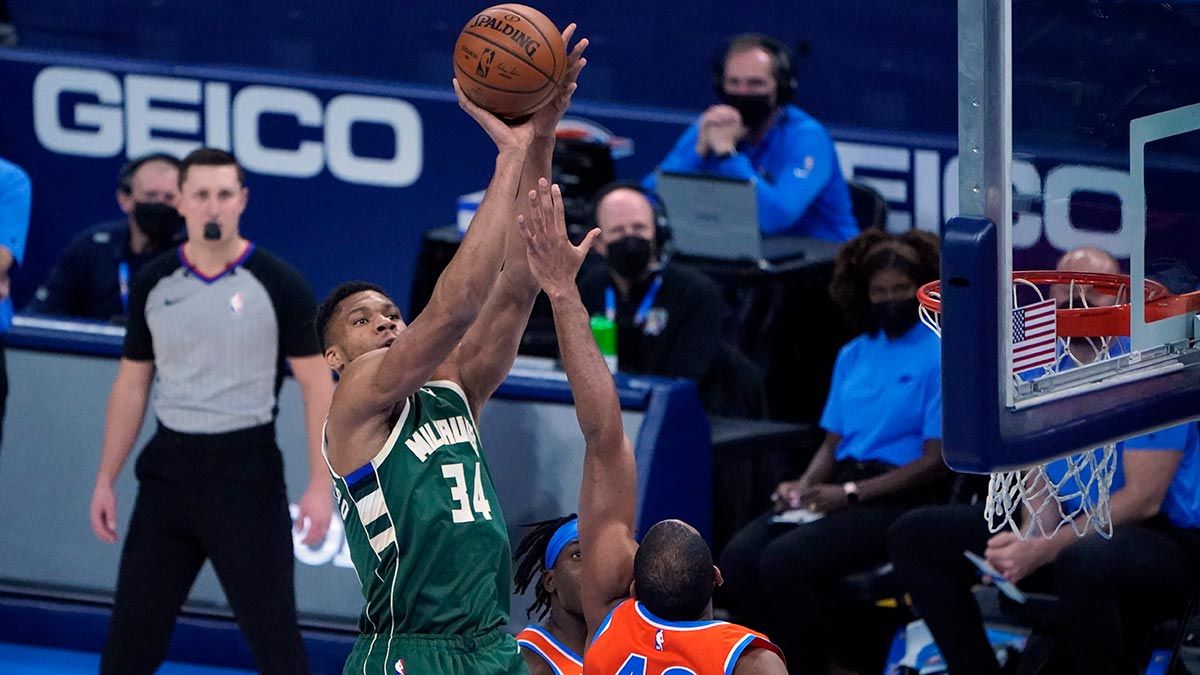 Oklahoma City gained momentum in the fourth. Back-to-back buckets by Bazley and a 3-pointer by Jackson gave the Thunder a 101-93 lead midway through the final quarter and Oklahoma City held on. 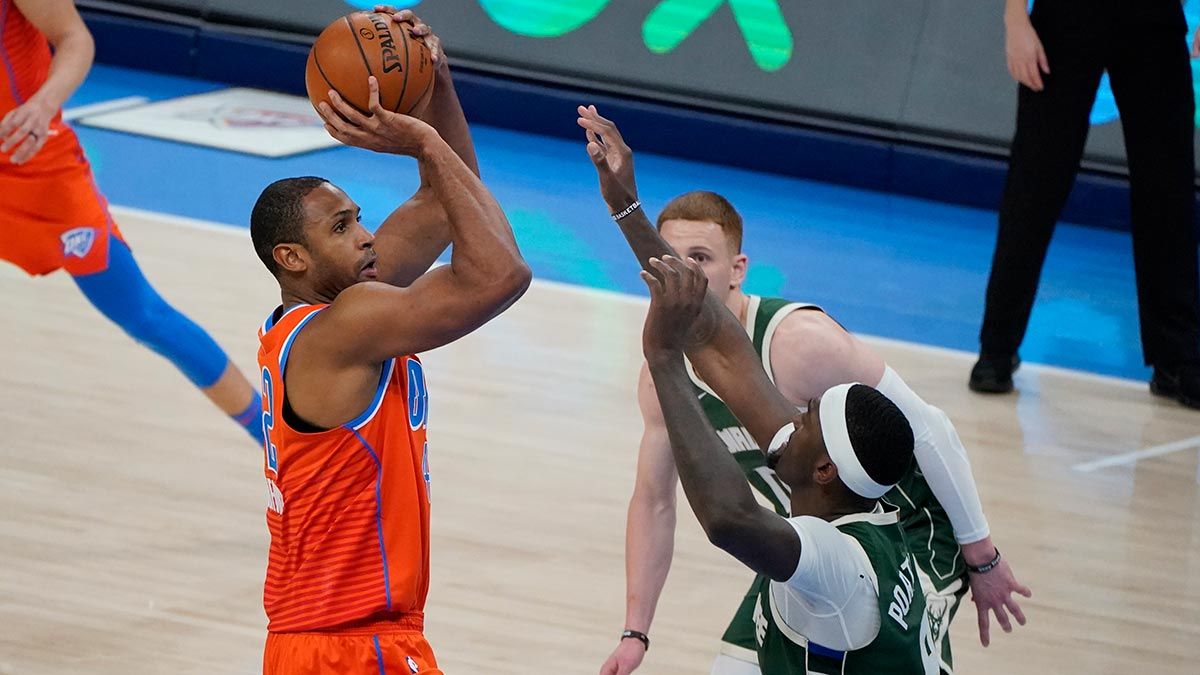 Bucks: Milwaukee scored the game's first eight points. ... Antetokounmpo had a double-double in the first half with 11 points and 11 rebounds.

Thunder: Rookie guard Theo Maledon sat out because of health and safety protocols. ... Isaiah Roby's putback dunk with 1.2 seconds left in the first quarter tied the game at 24 heading into the second. ... Guard Hamidou Diallo tied a career high with 13 rebounds. ... Horford's nine assists were a season high.

The Bucks host the Toronto Raptors on Tuesday.

The Thunder host the Portland Trail Blazers on Tuesday.