Celtics-inspired barangay court will leave you green with envy

THIS is nowhere near Boston, yet you'd feel like you're in the Celtics' fabled old Garden homecourt the moment you walked inside the confines of this community gym in a remote barangay in Valenzuela.

There's a giant Larry Bird image to greet you at the entrance, a staircase filled with huge posters immortalizing some of the greatest moments in the Boston Celtics’ rich history, a signature of the great Red Auerbach adorning its wooden court.

Above, a portrait of 11-time NBA champion Bill Russell and one of his most famous quotes are painted on one baseline wall, as posters of all-time Celtics greats from Bob Cousy to modern-day heroes like Paul Pierce hang from the rafters.

This facility in Barangay Ugong is the brainchild of Rep. Eric Martinez, a self-confessed diehard basketball fan who has made it his mission to build quality playing courts for his constituents in the second district of Valenzuela. 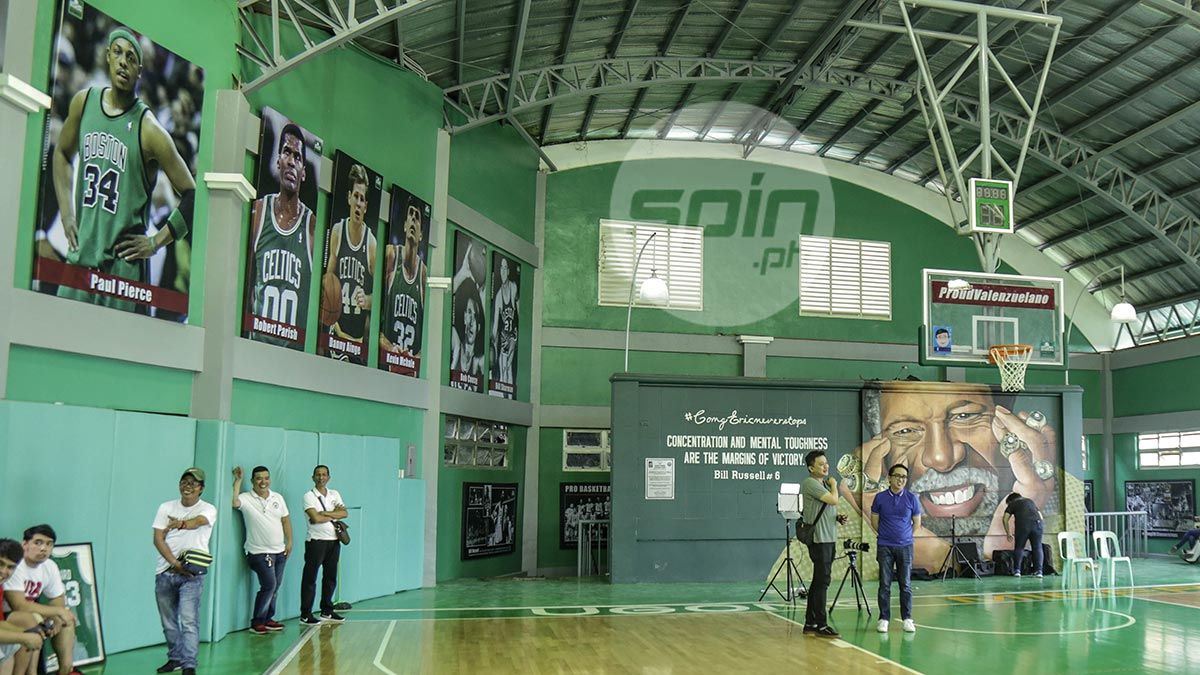 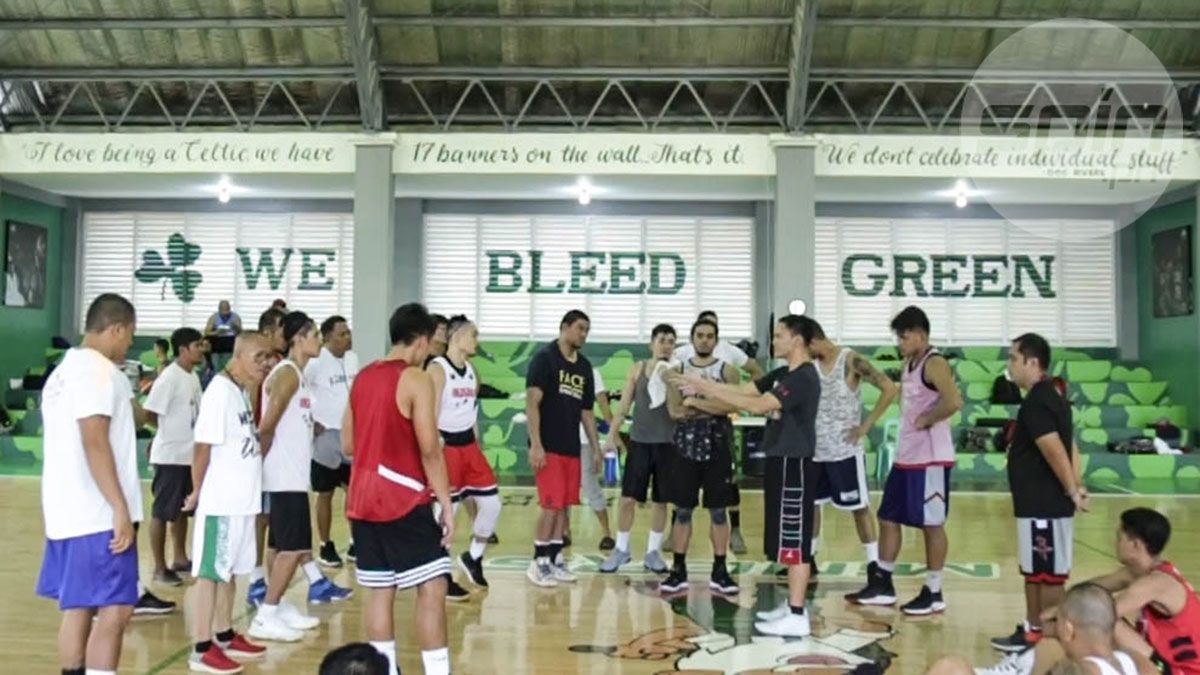 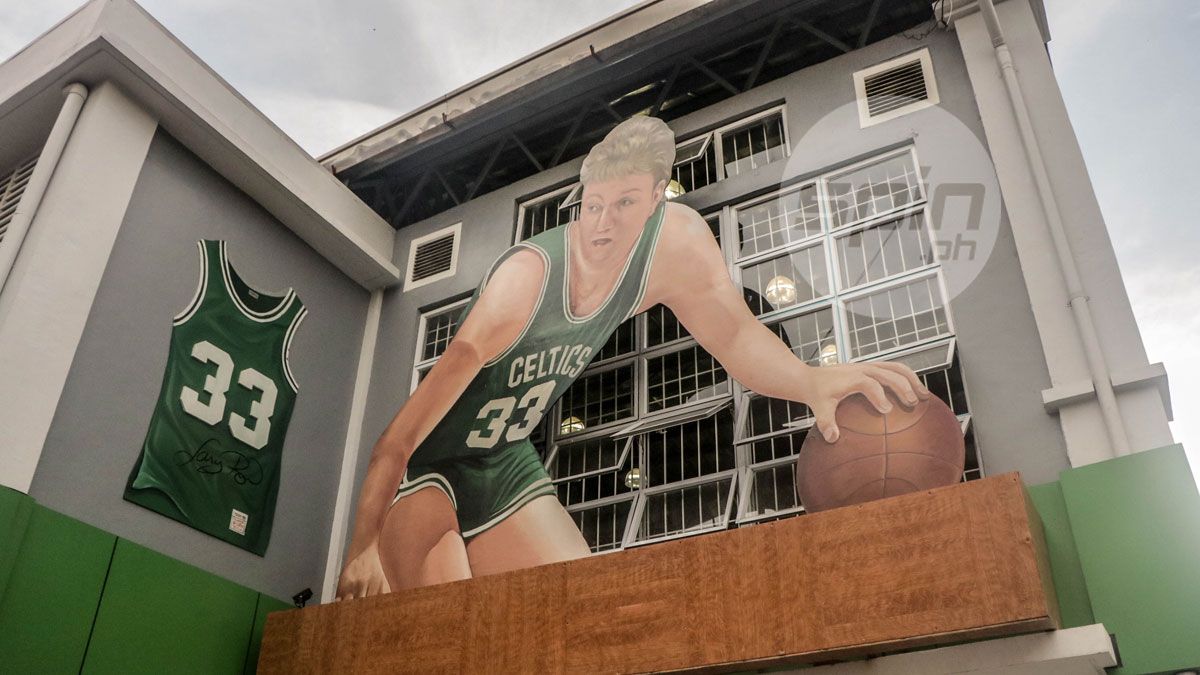 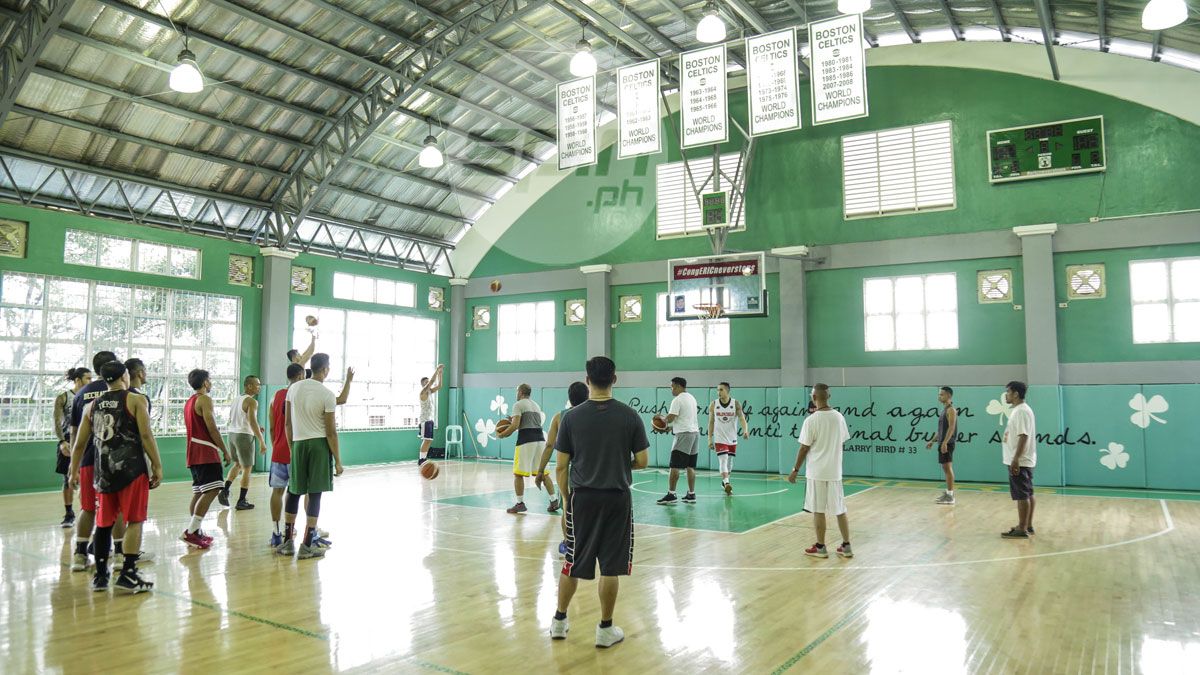 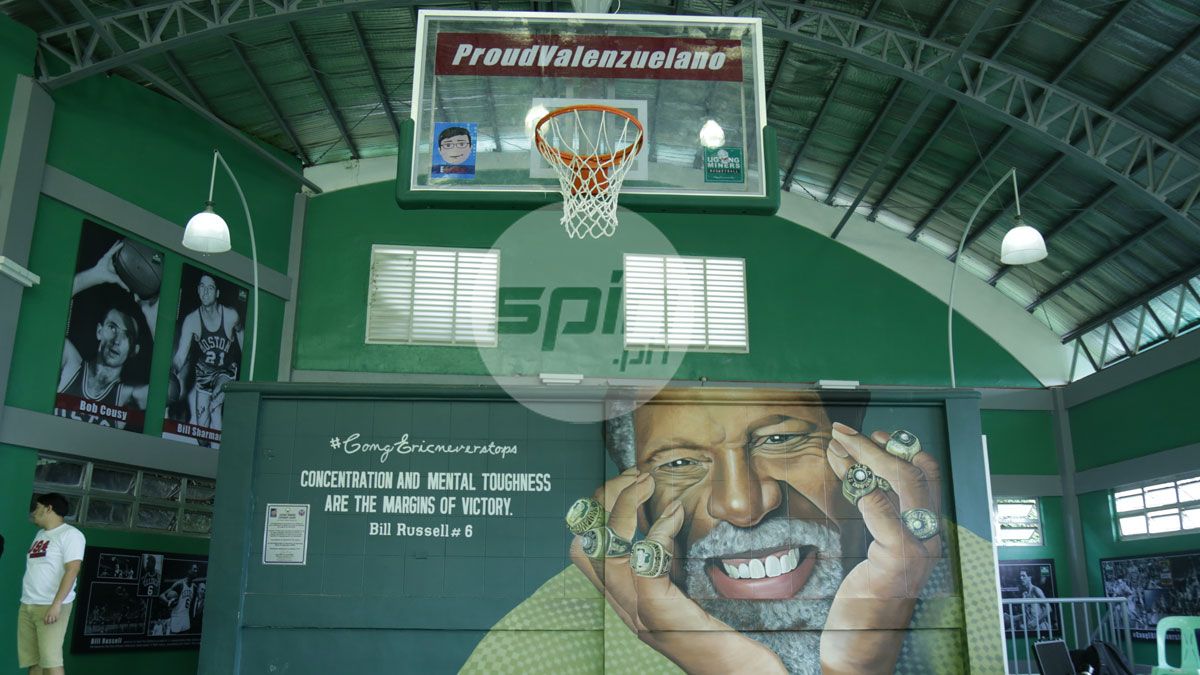 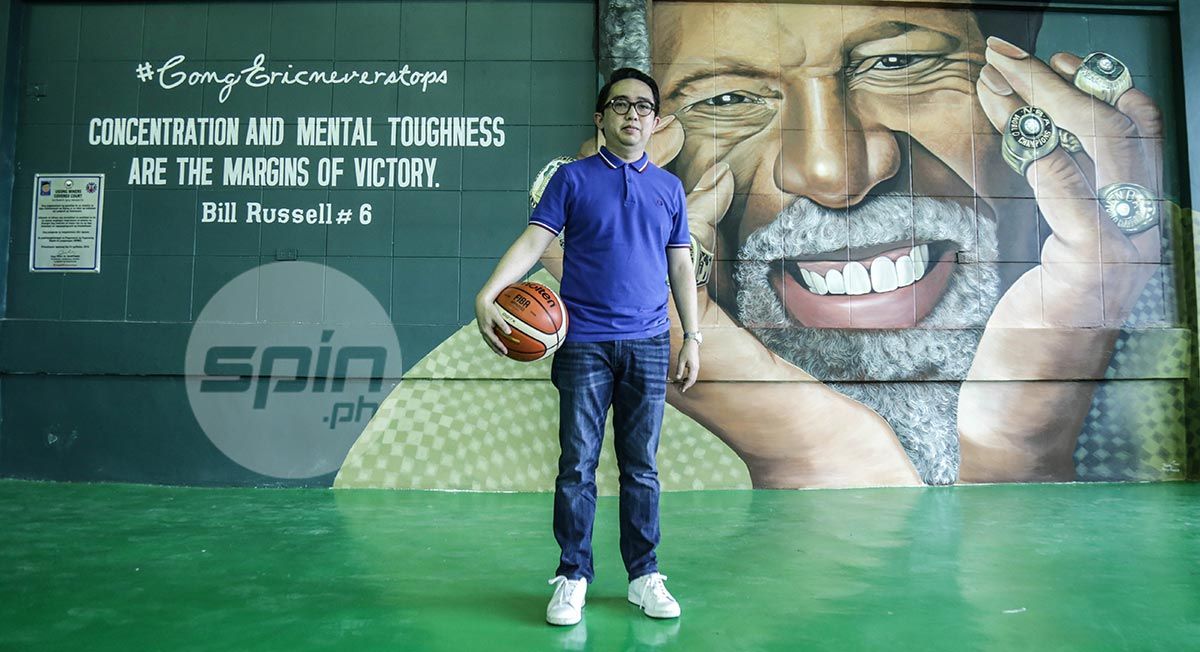 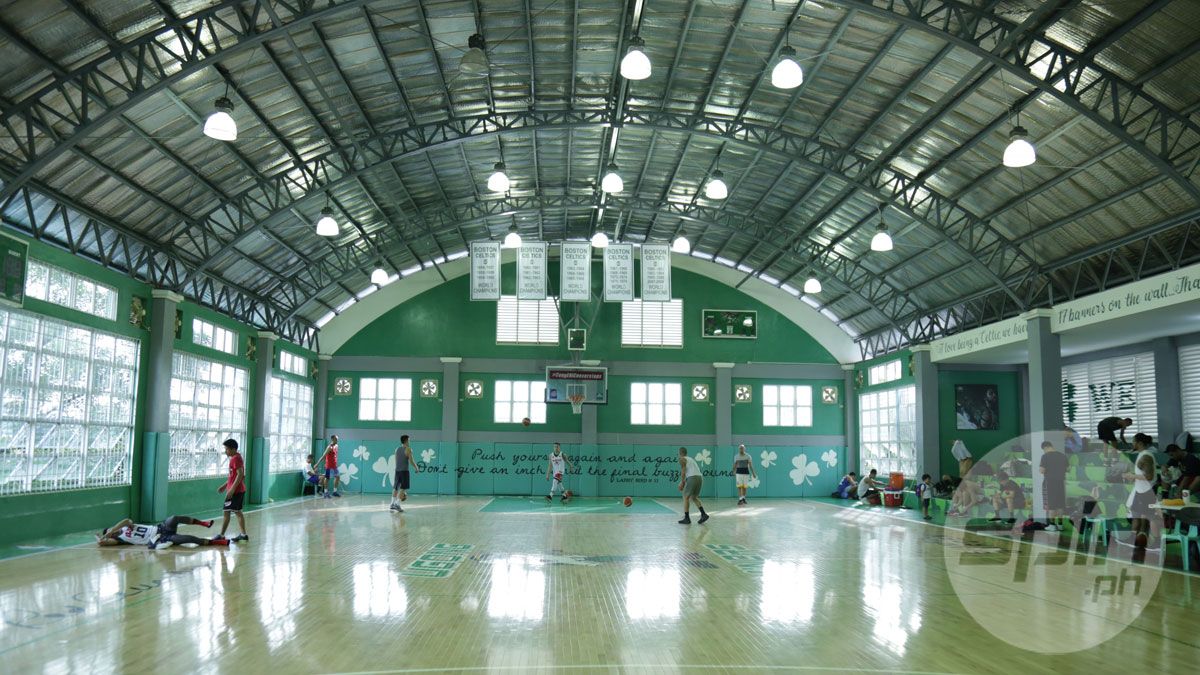 Believe it or not, this court is the third of its kind in this part of Valenzuela. The first one was inspired by the San Antonio Spurs while the second one serves as a tribute to Michael Jordan and the Chicago Bulls.

While providing impressive facilities to his constituents, Martinez also found a perfect opportunity to give fans a little lesson on basketball history.

“Nilagay namin yung mga painting ni Bill Russell as the highlight of the court. You have to remember basketball is not about yung laro ka lang ng laro. You have to have a sense of history, the history of the game will inspire us to move forward and strive for more excellence."

Martinez admitted that while this court is his brainchild, he’s not a Celtics fan at all. The youthful representative said that it’s his wife who’s a Celtics fan and that he’s actually a fan of their great rivals, the LA Lakers.

So can the Lakers fans expect a court dedicated to the 16-time champions?

After the Lakers, some other courts in honor of NBA champion teams like the Rockets, Pistons, Cavaliers and the Warriors are on the pipeline. Once all the courts are completed, then comes the culmination of Martinez's dream – a nine-team inter-barangay league with a home-and-away format.

In this side of Valenzuela, ball is definitely life.

“Naisip namin para pag inter-barangay, may home and away. May home sila na court at dadayo din sila. Parang NBA type of an atmosphere. Mas maeenganyo ang mga kabataan to pursue excellence in basketball and it will build a better community when we get children involved in productiveness,” Martinez said.

“So this isn’t just about basketball or the NBA or for my love of the game, this is community building, our children, the youth, na maging mas productive sila,” he added.

The nice thing about it as that the courts are absolutely free for use, assuming you get a slot in its jampacked schedule.

As big as this dream is, there's one other particular project that excites Martinez.

That should be another project worth looking forward to.