Column: Welcome to the new normal in the [usually] wide world of sports

I WAS at home last Saturday night but I felt lost. Normally I would be watching English Premier League football on TV, beer in hand, like many Hong Kong males. After that it might be rugby or tennis, then back to more football until I fall asleep or get drunk, whichever comes first. But these are not ordinary times.

A day earlier, the equivalent of the stock market collapse happened in the world of sports. Almost nothing was left standing after the rout of the century. Athletes and fans are a superstitious bunch, but nothing in their experience could have prepared them for the cruel cuts on a Friday the 13th.

The day started with the brake being slammed on the Formula 1 season opener in Melbourne; inevitably, the next two grand prix in the calendar, in Bahrain and Vietnam, were called off. Next on the chopping block was a Six Nations rugby match between Wales and Scotland. Then, following an emergency meeting, the Premier League, the richest football league in the world, home to glamour clubs like Liverpool and Manchester United, was suspended. Like dominoes falling after the slightest nudge, more sports events folded. Before the day was over the US Masters at Augusta, where the legend of Tiger Woods grew, was postponed.

Only 24 hours earlier, the NBA shut down its operations indefinitely. 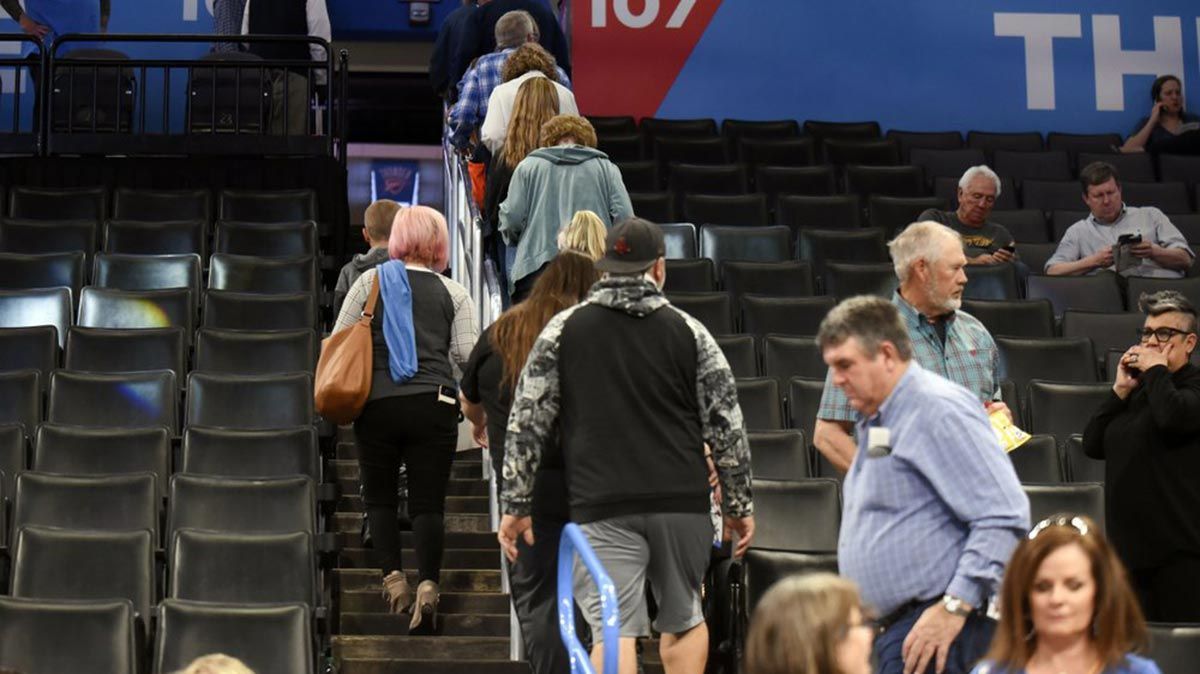 The culprit was Covid-19, a virus none of the fittest and best-conditioned bodies appears immune to, something so small but so nasty it can rock even the most powerful nations on Earth and all those deemed too big to fail. Its punch, delivered unnoticed, was felt around the world, meaner than a Manny Pacquiao left hook.

And so last Saturday was Day One of this new normal in the world of sports, a blackout not seen except perhaps during wartime. The longest time-out, you might call it.

In Hong Kong, football is king and the Premier League sits at the head of the royal table. It’s what the NBA is to Manila – except that every single Premier League match is like playoff basketball, in terms of intensity, pace and emotion. Take away the Premier League fixtures on Saturdays and Sundays, in the middle of the season, and Hong Kong fans won’t know what to do with their weekend nights. 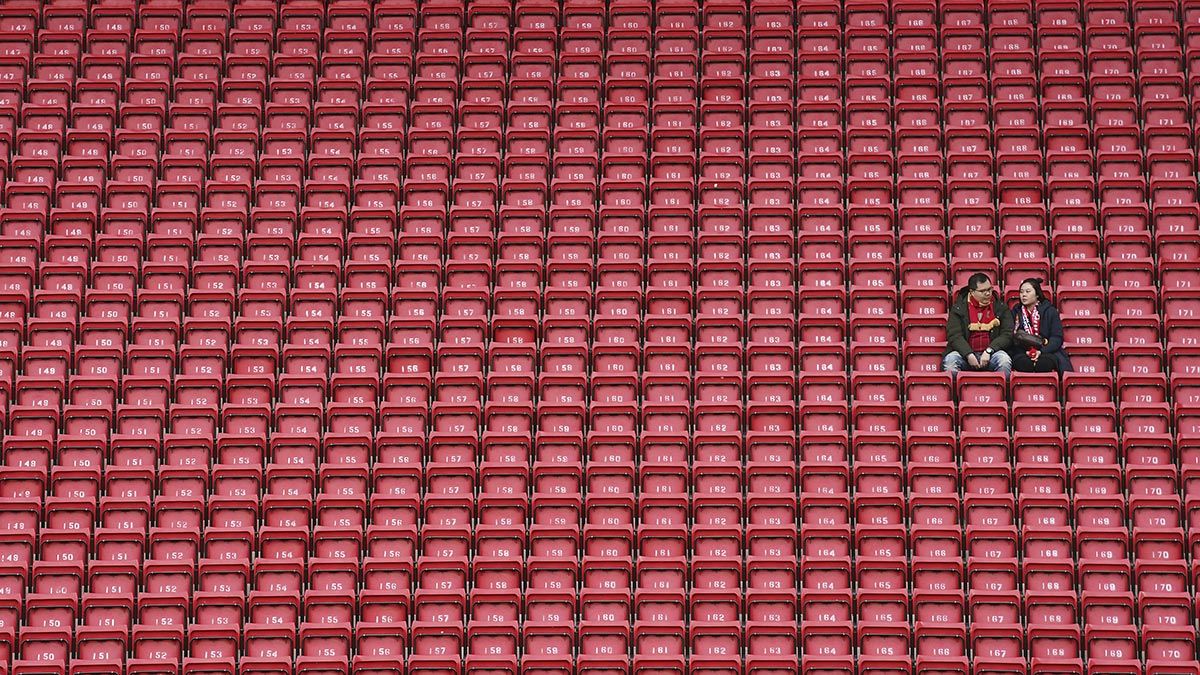 People are creatures of habit. On Wednesdays, Fridays, Saturdays and Sundays, a regular PBA fan would tune in to the games on his car radio if he was stuck in EDSA traffic, or catch them at home or in bars with friends. Not having the PBA, in fact not having any sport at all, during the time of Covid-19, can be unsettling. It can make the Filipino sports fan irritable.

We may not be infected with the coronavirus, and physically we may be fine, but it has definitely seeped into our fragile system, shocking it to panic or paralysis. To cope with it, we are forced to change our lifestyle, as doctors order those of us afflicted with diabetes or hypertension. We’re left with no choice but to swallow the bitter pill.

The lockdown currently in effect in Metro Manila, not to mention in the whole of Luzon, may be necessary for public health but it has left a huge blank in the daily programming of a sports fan’s life. Where once the scoreboard would show how his favorite team is doing, he’s now getting regular updates of the many new infections and where these cases tested positive. Is there anything more depressing than keeping score of this?

Sports are supposed to be fun although some might consider them trivial or a waste of time. At their purest they can unite a nation, as in the Olympics, and inspire people. As a distraction from the stresses of daily life, sports might be the Most Valuable Player we need now, if only it were possible to pick up a ball and play without putting anybody’s health at risk. 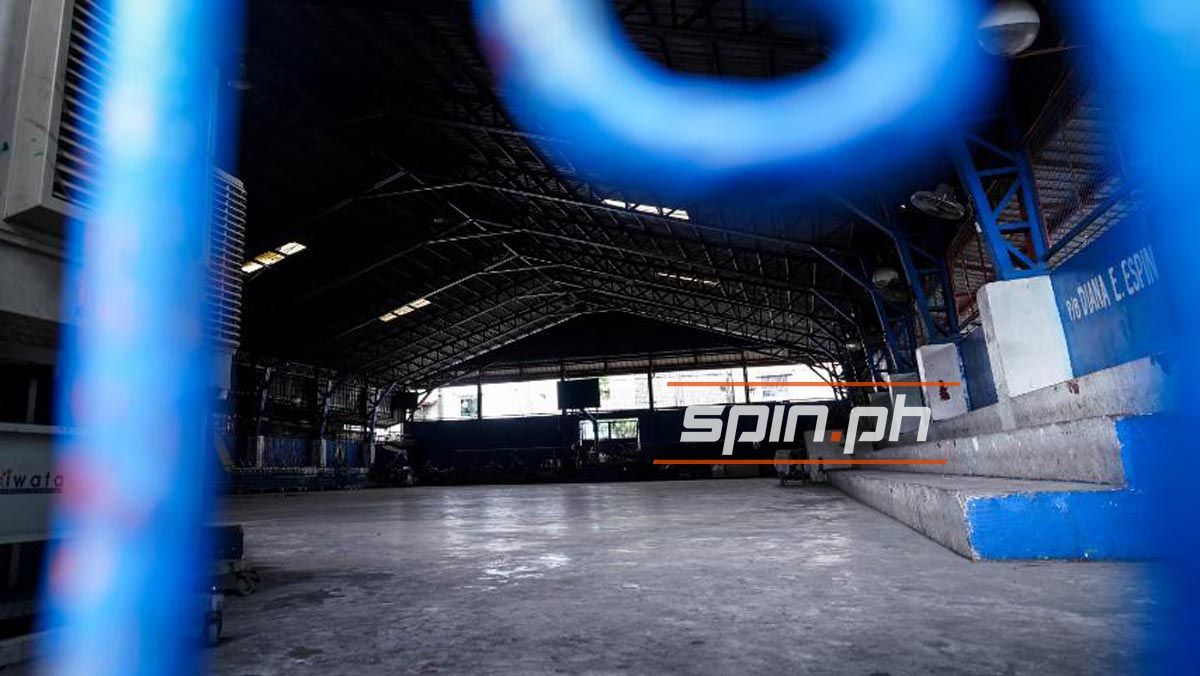 NBA Commissioner Adam Silver surely was on to something when he spoke about “the impact on the national psyche of having no sports programming on television” in an interview with ESPN.

So he’s exploring the possibility of gathering a group of players for a mini-competition – “maybe it's for a giant fundraiser or just the collective good of the people,” he said. Staged perhaps behind closed doors but made for viewing on electronic media and played in antiseptic conditions that health officials would approve of.

“Because people are stuck at home, and I think they need a diversion,” Silver said. “They need to be entertained.”

Hopefully, the games will return soon before we lose our minds.

[Editor's note: Gabby Alvarado is the sports editor of Hong Kong Standard, one of only two English-language dailies in the territory]