BJ Armstrong: Being Michael Jordan, and all that came with it, that wasn't easy

By B.J. ARMSTRONG for The Associated Press

EDITOR'S NOTE: B.J. Armstrong, a Los Angeles-based sports agent who played with the Chicago Bulls during the 1991, 1992 and 1993 championship seasons, offered perspective and analysis to The Associated Press throughout the airing of "The Last Dance" series. With the final two episodes airing Sunday night, Armstrong shared his insight in an essay — as told to AP Basketball Writer Tim Reynolds — on the 10-part documentary.

IT took me a little while to realize that Michael Jordan was rarely around when we were on the road together.

We were teammates for parts of five seasons, which means we played more than 200 road games together. Life on the road on an off day gets monotonous; you go to dinner, you go to the movies, sometimes you walk around the city. And whatever we did, Michael usually wasn't with the group.

He was always in his room. It had to be tough, right? That's when it hit me: You need to have a certain personality to absorb the public life that comes with being a superstar.

For the last five weeks, for two hours every Sunday night, Michael finally showed us what his life was like in "The Last Dance" series from ESPN and Netflix.

He made the game look easy.

But being Michael Jordan, and all that came with it, that wasn't easy. 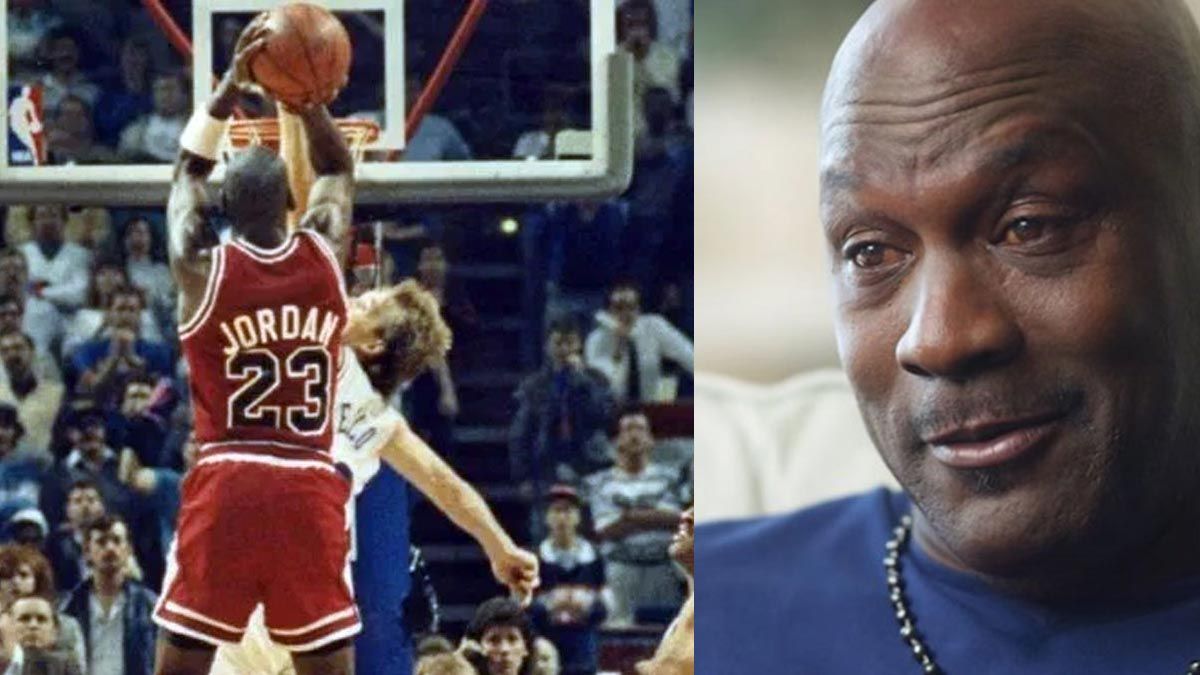 It all happened gradually and really took off around 1992 when he went to the Olympics and we had won our second championship. He had just exploded on the scene.

Suddenly, he just couldn't do the things that we could do. And he never made excuses for it. I remember the little things, now — he stopped shooting before games, stopped warming up, because he thought it could be disruptive to the team. He was like, "I don't want to interfere with the team." He always knew our routines and had respect for them. He always made sure that everyone had their space within the group.

He was always aware. He always knew what was going on with the group. He had a huge respect for the team dynamic and what we were trying to do and to trying to achieve together, even though he was clearly this very unique individual player.

This guy was incredible, yet he was most comfortable being one of the guys. We hadn't seen a player like him. He could score, he could defend, he could rebound. He was so confident. But underneath that, behind the scenes, I knew Michael Jordan was a country kid from North Carolina, and it was that simple to him. He was a young man, at heart, who wanted to be one of the guys who loved to play and was willing to do whatever was necessary.

Now, did he evolve? Yes. But regardless of all the other things, basketball was always first and foremost. To me, that was the most impressive thing about watching him on this journey. It was that way in 1984 and it was that way in 1998. Losing, winning, making movies, whatever, he was always committed, no matter what. That is an amazing, amazing accomplishment because it is so difficult. 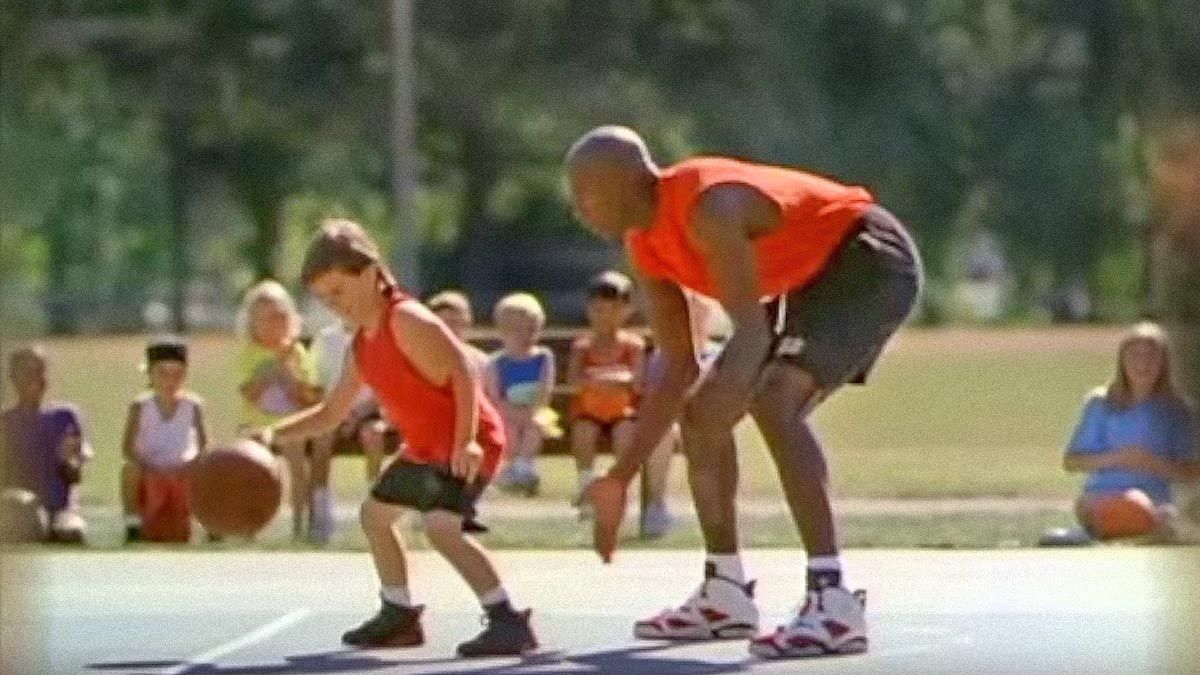 What we got from watching this, and I can say this because I played with arguably the greatest player to ever play, was that professional sports was never intended to be a one-player show. To me, that's the brilliance of Michael Jordan. He was an incredible, amazing individual player who matched his talents to the team, matched the team's talents to him and he lived in the middle of those extremes. I don't know how you do that.

I think it was absolutely amazing story, and this series came at the right time because of the current situation that we're all in with this coronavirus pandemic. And, you know, there were so many lessons to be learned. The biggest one is that there was no quit in Michael Jordan. He was going to find a way. He never made an excuse. He never, ever allowed himself to have fear about not being able to do something.

And people might say, "Oh, no, nobody can do that."

Well, I saw somebody do that for five years. And for the last five weeks, we all got to see that.